On January 7, the Houthis’ media wing released footage showing the wreckage of a Saudi-led coalition combat drone that was recently shot down.

The drone, a Turkish-made Karayel, was shot down over the northern Yemen province of al-Jawf a day earlier with an unidentified ground-to-air missile.

The newly-released footage shows the wreckage of the downed drone including its optical system, which was made by Hensoldt AG.

The system, ARGOS-II, was designed for surveillance and targeting. It is equipped with a thermal imager and a multi-spectral TV cameras as well as a near infrared laser pointer and illuminator. 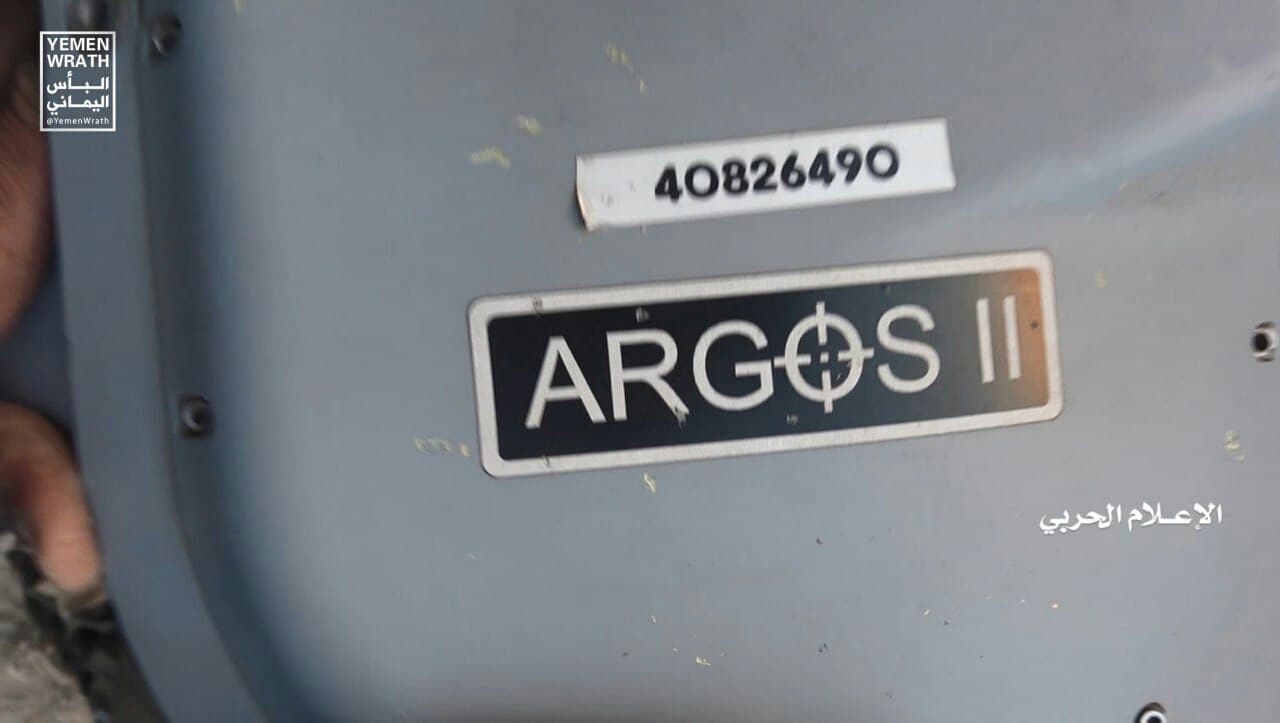 The Hensoldt AG is a multinational corporation. However, it is based in Germany, which banned arms sells to Saudi Arabia. Last month, Berlin extend the ban on exporting arms to Saudi Arabia until the end of 2021.

The optical targeting system was likely installed on Saudi Arabia’s Karayel drones by the Turkish manufacturer, Vestel. Yet, this may be a violation of Germany’s law.

The downing of the drone was another blow to the Saudi-led coalition. Its warplanes actively carry out combat operations over Yemen. 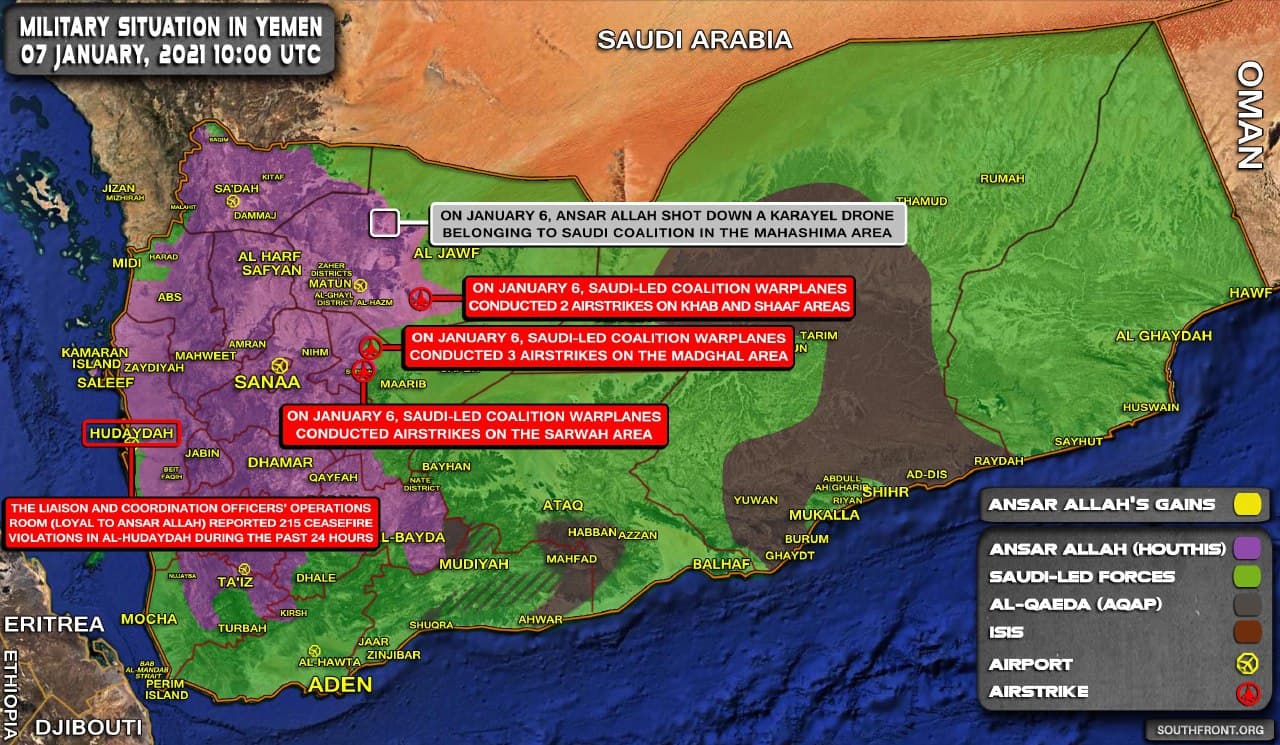 The Saudi-led coalition air supremacy over Yemen is being challenged by the Houthis’ growing air-defense capabilities. The group has been slowly restricting the coalition’s freedom of operations in the country’s airspace.

Next is tb2 to be shot down

That is a certainty as Iran has the captured electronics on all Turkish, US and Zionist drones.

The new 6 canister Iranian loitering munitions are about to debut in Yemen, range 4000 kms duration 24 hours.

Towards Turksom base in Somalia, Saudi got enough already

Vestel is an old Turkish private company which is known for selling white appliances, TVs… It’s not even an arms industry company Karayel drones weren’t purchased by the Turkish Armed Forces so that Vestel started to look for alternatives Looks like an ordinary trade deal to me

Not So Long Ago Storming (Hong Kong) Legislatures Was a “Beautiful Thing to Behold” for Nancy Pelosi https://antiempire.b-cdn.net/wp-content/uploads/2021/01/800-1.jpeg “Hello Mr Lukashenko, my name is John Smith I am a 7 year old boy in United States of America. Our leaders are taking away our money and rights. I am sad and hungry. Please bomb my country”

yes….somebody check the doctors immediately (their identity, intentions), before it is too late for the patient…

Jewish Man Arrested For Scrawling Anti-Semitic Graffiti On Brooklyn Synagogues in ‘Hate Crime’ The suspect who allegedly vandalized four synagogues in Brooklyn with anti-Semitic graffiti over the weekend has been identified as 39-year-old Emil Benjamin, who is a Jewish man from Brooklyn. http://www.thetruthseeker.co.uk/?p=224533

“The optical targeting system was likely installed on Saudi Arabia’s Karayel drones by the Turkish manufacturer, Vestel. Yet, this may be a violation of Germany’s law.” Hmmm….. maybe that’s why Germany is so reluctant to sanction turkey over the provocations causing a rift inside the EU. They still get the money,just not directly.

Germany (exports) has serious economic interests in Turkey. It is 90 million people traditional German export market. Geo strategically Turkey is irreplaceable as direct railroad link Germany -Turkey- China (and to Middle East) No China no German economic independence from US and their stooges.

It is interesting that Armenia failed to down these Turkish, US and Zionist drones, while the Ansarallah have had no problem swatting them out off the skies, along with dozens of F-15 and F-16.