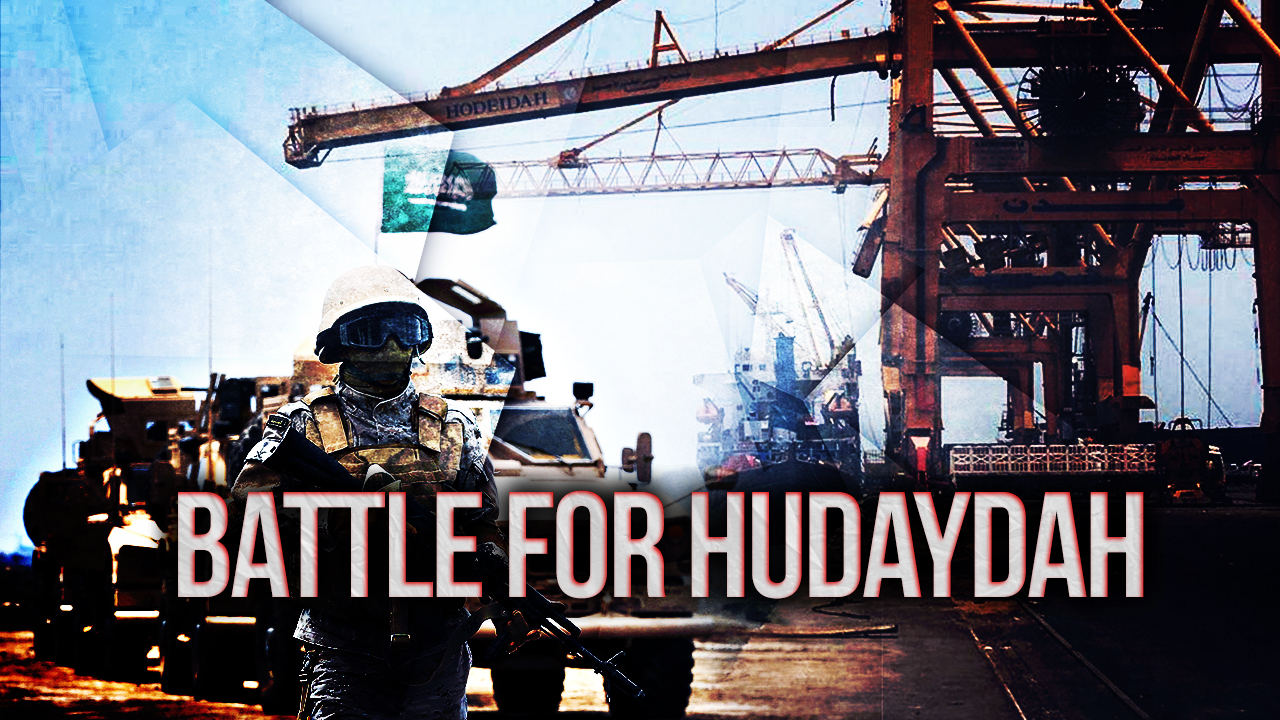 Saudi-backed forces have announced that their surprise withdrawal from the outskirts of the western Yemeni city of al-Hudaydah was a part of a “redeployment plan” meant to reinforce more important fronts in the country.

In a statement released on November 12, the Joint Forces-Western Coast said that their troops will be redeployed to halt the Houthis (Ansar Allah) ongoing offensive in the central province of Ma’rib as well as to open new fronts against the group.

The Saudi-led coalition and its proxies, namely the Giants Brigades and Tariq Saleh forces, halted their attack on the Houthis in al-Hudaydah in December of 2018 as a result of a UN-brokered ceasefire agreement.

“The Joint Forces believes that it is a mistake to keep its forces locked in defensive positions, prevented from fighting by an international decision, while the other fronts require support in all forms,” the statement reads.

The Houthis are currently advancing along the coast of al-Hudaydah to secure all the positions evacuated by Saudi-backed forces.

On November 13, a Yemeni source to the Beirut-based al-Mayadeen TV that Houthi fighters had recaptured hundreds of square kilometers from Saudi-backed forces.

#Yemen: Following withdrawal of UAE backed forces from #Hudaydah governorate #Ansarallah took control over a huge area of 810 sq Km from the southern neighbourhoods of the city until Fāzzah.
Map: [ https://t.co/opnKKP3H4g ] pic.twitter.com/lFirRiAz9U

According to the source, Houthi fighters reached the districts of al-Khawkhah and Hays, more than 100 km to the south of al-Hudaydah city. They are currently clashing with the remnants of Saudi-backed forces.

Saudi-backed forces which withdrew from al-Hudaydah are currently amassing near the southern city of Aden. Saudi-led coalition troops were caught withdrawing from the city earlier this week.

Saudis, Emiratis, Egyptians and Sudanese had the chance of encircling the Yemeni Houthis but failed.

Its the other way around, the saudis were stretched out along the coast with the houthis on top in the mountain. The only reason there was a cease fire ,is because the houthis had cut the force off, the saudis had to save their army.

You know nothing of this conflict do you?

Yes and the other three armies mostly pulled out except for the Emiratis.

I said that you should stop the drugs.