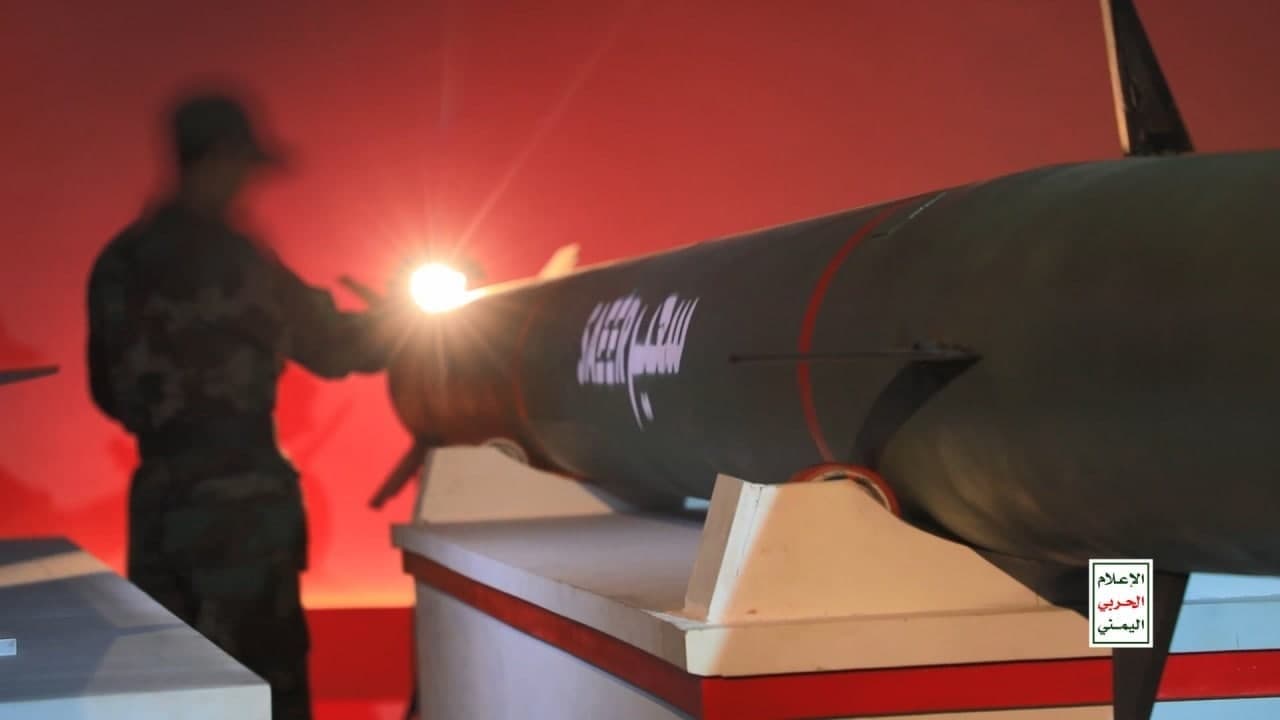 On November 18, the Houthis (Ansar Allah) warned the Saudi-led coalition that its intense airstrikes on Yemen will have “serious consequences”.

In a statement, Brig. Gen. Yahya Sari, a spokesman for the Yemeni group, revealed that Saudi-led coalition warplanes carried out more than 65 airstrikes on Yemen in the last 24 hours.

The coalition’s airstrikes targeted the provinces of al-Jawf, Saada, Ma’rib, Dhamar, Taiz and al-Hudaydah as well as the capital, Sanaa, and its outskirts. One of the airstrikes that targeted al-Hudaydah killed a civilian and wounded two others.

“This escalation will have serious consequences for the forces of aggression, and they must bear its results,” Brig. Gen. Sari said.

The recent airstrikes on Yemen were meant to halt the Houthis’ rapid advance towards Ma’rib city and to stop their repeated drone and missile attacks on Saudi Arabia.

Within 24 hours, the Houthis launched a drone attack at Abha International Aiport in the southern Saudi province of ‘Asir as well as a missile attack at the provincial capital of Jizan. Both attacks were allegedly foiled.

The Saudi-led coalition’s attempts to deter the Houthis appear to be failing. The group is clearly preparing to escalate its operations in response to the coalition’s airstrikes. Large drone and missile attacks may target Saudi Arabia and its proxies in Yemen in the upcoming few days.

Saudis have a lot of enemies that’s why they are losing.

Can you come up with better excuses because the houthis are facing pretty much every super power even China is selling weapons to the saudis. I don’t have any information on Russia but I won’t be surprised if the Russians are selling weapons to Saudi Arabia either.

They do sell weapons to Saudi Arabia. But now who is against Saudis in Yemen? Turkey, Syria, Iran, Iraq, Qatar, Oman, Eritrea.

Last edited 1 year ago by The truth
14
Reply

They are doing it secretly. Not in plain sight.

Garga
Reply to  The truth

Both Russians and Chinese are vocal in condemning Yemenis retaliations against Saudis. The UNSC resolution 2216 (which puts a weapon embargo on Yemen while arm sales continue to the aggressor) was voted for by China while Russia abstained (for UNSC resolution 2140 both voted for). Also this land, naval, and air blockade on Yemen was possible due to Russia’s and China’s favourable stand. From what we know, China sells missile and missile tech to Saudis, combat drones to both KSA and UAE (used on Yemen). Russia signed a military cooperation agreement with Saudis a few months ago. We have to wait and see what comes out of it, maybe a couple hundreds of Pantsir systems like they sold to UAE?

Almost all countries decide based on their own interests and hard currency and not what is right or wrong. Saudis and Emiratis have money and Yemen doesn’t. Money tends to generate influence and affects decisions.

Fortunately Yemenis managed to stand their ground and change the tide in this up-hill battle although at great a price.

PS. Biden transferred the POTUS authority to Harris. Some of us predicted this before he swore in.

Russia and China probably support the so called national governments.