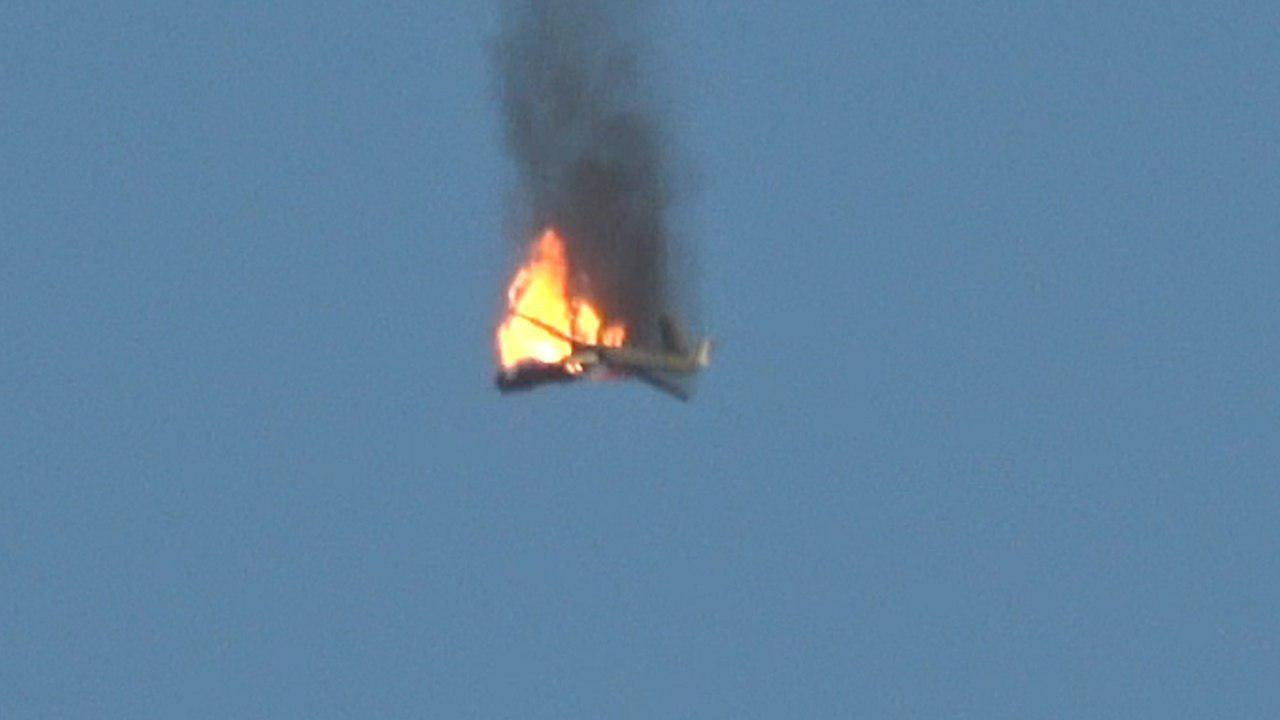 On February 10, the Houthis (Ansar Allah) announced that they had shot down a Chinese-made CASC Rainbow CH-4 combat drone of the Royal Saudi Air Force (RSAF) over the northwestern Yemeni province of Hajjah.

In a statement, Brig. Gen. Yahya Sari, a spokesman for the Yemeni group, said that the drone was conducting “hostile operations” over the district of Harad when it was shot down with a new ground-to-air missile that has not been unveiled yet.

The drone may have crashed in areas held by Saudi-led coalition proxies, as the Houthis’ media wing has not released any footage of its wreckage so far. 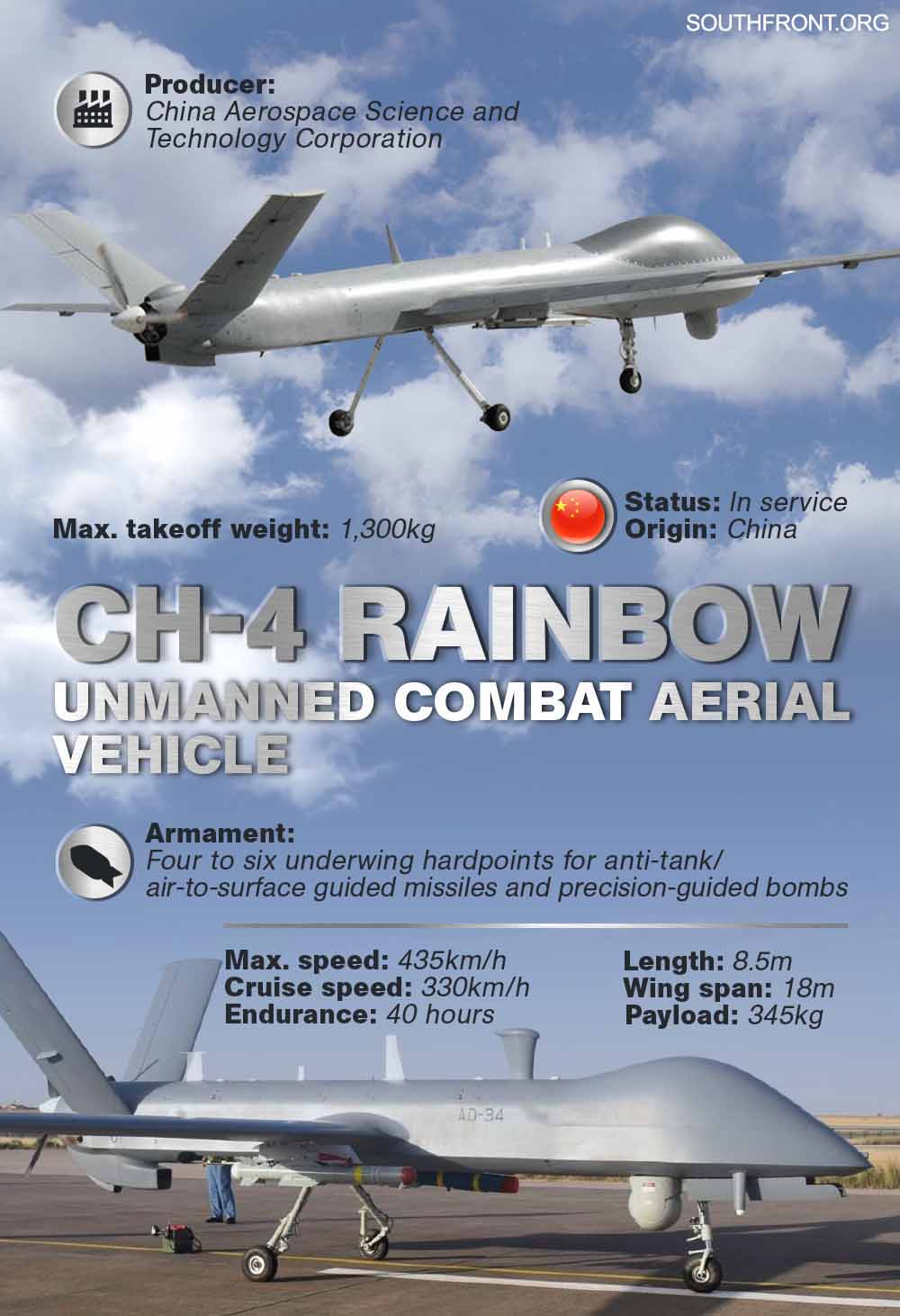 The CH-4 was designed by the China Aerospace Science and Technology Corporation to carry out reconnaissance and combat missions. The Saudi military purchased an unknown number of the drone a few years ago.

During 2021, the Houthis’ air defenses shot down a total of six CH-4 combat drones of RSAF over different parts of Yemen.