On July 13, the Yemeni Armed Forces (the branch loyal to the Houthis) announced that they had conduted a massive missile and drone attack on targets inside Saudi Arabia.

According to the spokesman for the Yemeni military, Brigadier General Yahya Sari, missile and drone strikes hit warplanes’ shelters, the housing complex for pilots and Patriot missile systems in Khamis Mushait, as well as military targets at the airports of Abha, Jizan and Najran. He added that the strikes also hit the oil facility in the industrial zone in Jizan.

Additionally, the Yemenis struck the Saudi-operated Tadawin camp in the Yemeni province of Marib during the meeting between Saudi officers and leaders of Saudi-backed forces. Dozens members of Saudi-led forces were killed and injured in the attack, according to Brigadier General Sari.

The Houthis also warned that they will continue their strikes on Saudi Arabia till the end of the Saudi-led blockade of Yemen. This is the second Houthi strike on targets in Saudi Arabia in less than a month. On June 23, their forces carried launched missiles and drones at military targets near the Saudi capital of Riyadh.

Commenting on the July 13 incident, the Saudi military claimed in two statements that it had intercepted 8 “booby-trapped” drones and four ballistic missiles launched towards Saudi Arabia.

“Coalition forces intercepted and destroyed four ballistic missiles, and seven drones launched by the Houthis towards Saudi Arabia,” Col. Turki al-Maliki said in the first one.

In another statement, the coalition spokesman announced “the interception and destruction of a [booby-trapped] drone, launched by the Houthis from Sanaa towards the kingdom.”

The coalition often denies any losses or casualties as a result of Houthi strikes and works to censor data appearing through social media networks. However, taking into account results of the previous strikes, it’s likely that at least a part of missiles and drones hit their targets. It will be ironic if they were able to destroy some Patriot missiles systems operated by Saudi Arabia.

Saudis have suffered horrendous losses in the past and they must be gluttons for punishment.

70% of the stupid cunts armor is destroyed, disabled or captured. 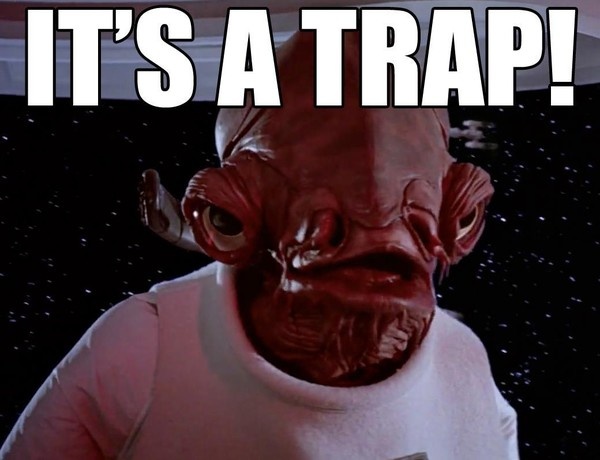 Only the original series!

This is admirable for guerilla warfare. If the Houthis could win so easily against tanks etc why can’t the Assad loyalists scare off the Turks and Yankers? Is Putin keeping them back or is it that Yemeni broken ground helps these attachments is but flat Syrian country doesn’t? What is going on?

Why don’t Assad loyalists break up into small cells like the Houthis and thus not be attacked by aircraft? What are Saudi aircraft doing wrong if Turco and is aircraft in Syria kill all ground troops?

Because Syrians are not Yemenis. Yemen wasn’t bombed to dust like Iraq or Syria by Nato.

Sauds and Nato did bomb Yemen back into the Stone Age.
So why the difference?

Is it because Iran is coaching the Yemenis whereas Russia is doing most of this for Syria.

It isn’t just because of that. Libya was ruthlessly bombed to dust, so what do we have now? Many factors are involved, both in Syria and Yemen. Perhaps you know.

The Houthis don’t have Russian holding them back or collaborating with their enemies. They are fighting a no holds barred defensive war and winning. Syria’s hands are tied and its military is not as motivated or ferocious.

Besides insanity, the Saudis apparently have no idea why they are continuing this self-punishment.

Is anyone else getting antivirus pop ups when they switch off their phlegm guard?

The Objective
Reply to  Squeeth

How truthful are these claims? Some videos could be more convincing

Squeeth
Reply to  The Objective

I’m a bit pissed off with Southfront for allowing them.

So is everyone but it is their site so it is the old story of He who pays the piper calls the tune. As has been suggested maybe they want a payment for ad free or perhaps the ads have been placed without permission. Whatever , I used Firefox with DuckDuckgo and had no popups other than their need money one. Otherwise just have to X them. A bit of a pain but no big deal.

I get popups on Google and Firefox but not on Yandex

yes alot of ads and stuff its very annoying

That particular pop up appears wven with the phlegm guard on.

Saudis should buy Russian SAMs instead.

Sure they have great success in Syria and Libya.

Indeed.
Not a single Russian base was hit.

I have a short memory span but you were sugesting Saudis to use them?

Yes.
But I was half joking.
I want saudisis empire to fall.

I agree.
The sooner they fall the better for everyone.

Good job by the way.

As I said, the dud “patriots” could not even down WW2 vintage SCUD-B let alone modern missiles, the Americunts and Ziomist parasites have found the perfect shithead morons to sell all kinds of junk weaponry. 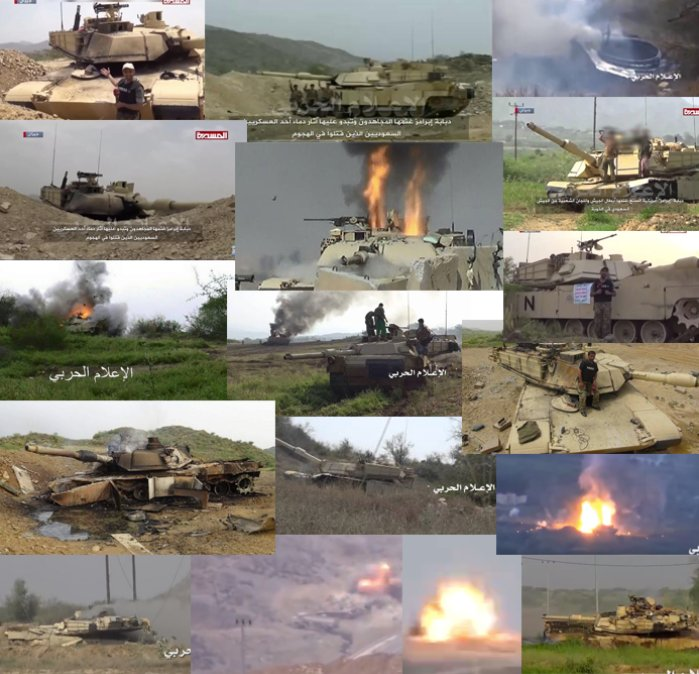 How do we know the missiles hit the targets? This could just be infowar by Yemenis or the Saudis

These days nothing can remain hidden for long, just look at the burning Americunt losers carrier in San Diego, no amount of spin works. The Saudis are morons and should get the fuck out of Yemen, as things will get a lot worse as sugar daddy Americunts are imploding.

Who really knows who hit them? Migs or Rafale or even missiles now from subs.

What you expect? Those goatfucking wahhabi morons turned all their expensive AmeriCunt defense garbage + paperweights towards Iran because they believe in their own BS propaganda lies and in the BS propaganda lies of their AmeriCunt + ZioNAZI buddies/accomplices in crimes.

How about the palace? It seems that those in power can always wine and dine while the peasants bleed. Get rid of the elite and peace will follow…..

In due time. The tide on the street has to reach a certain level…perfect storm is brewing for so many things to take place.
Let it bleed out.

You just don’t mess with Yemenis. If you do it is on your own risk.

It would seem so!