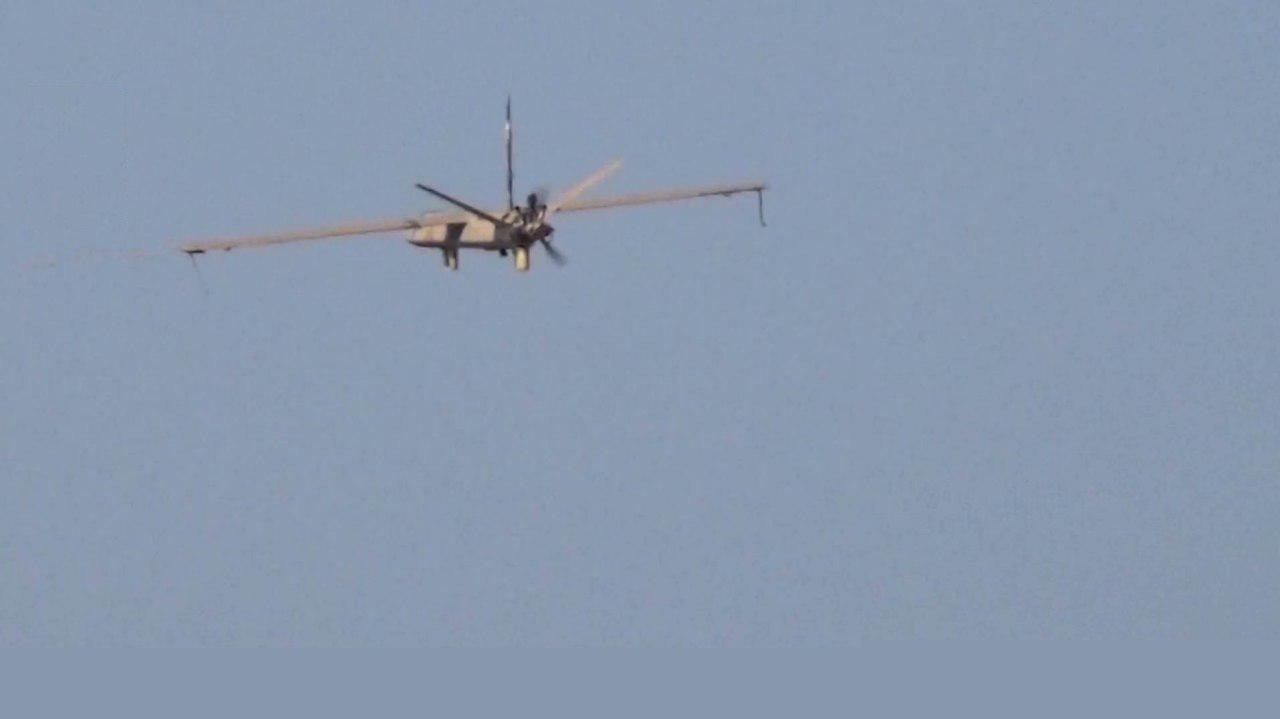 The Houthis (Ansar Allah) have officially claimed responsibility for the November 9 drone attack on al-Qna oil port in the central Yemeni province of Shabwah.

At least one suicide drone was used in the attack, which targeted a tanker that was docked at al-Qna port. The attack didn’t result in any casualties or material losses.

In a statement released early on November 10, a spokesman for the Houthis, said that attack foiled an attempt to smuggle oil from Yemen.

“The armed forces prevented a tanker was in the port from looting and smuggling oil, after sending several warning messages to it,” Brig. Gen. Yahya al-Sari’ said in the statement. “The armed forces reiterate their commitment to protecting the sovereign national wealth as one of the rights of our oppressed people.”

The spokesman went on to call on the Saudi-backed Yemeni government to pay the salaries of state employees in Houthi-held areas from the national oil and gas revenue. The Houthis first made this demand a while ago. The government refused it and as a result the United Nations failed to extend the ceasefire in Yemen beyond October 2.

The attack on al-Qna was not the first such attack by the Houthis. On October 23, the group claimed responsibility for a drone attack that targeted al-Dabba oil terminal in the eastern province of Hadhramaut. The the group said that the attack was just a “limited warning” meant to prevent the “theft” of Yemeni crude oil.

The Houthis will likely continue to attack Yemeni oil ports held by Saudi-backed forces until the Adan-based government agrees to share oil and gas profits.

Looks like the siege is going to start working both ways.