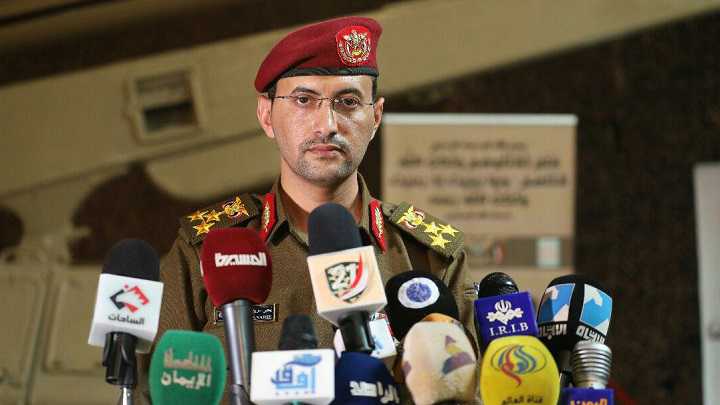 The Houthis have condemned the recent Saudi airstrikes on the western Yemeni province of al-Hudaydah, calling it a “major aggression” and a “blatant violation” of the UN-sponsored ceasefire.

The Saudi-led coalition claimed that the airstrikes, which took place on July 9 morning, had destroyed Houthi booby-trapped boats.

Houthi sources, however, denied these claims revealing that the airstrikes had targeted fishing boats and a salt factory that had been reopened only a few days before.

Brig. Gen. Yahya Sari, a spokesman for the Houthis, called on the UN to take responsibility for the repeated attacks on al-Hudaydah, accusing it of “defending” the Saudi-led coalition.

“The naval and costal defense forces will not sit idle in front of such criminality, escalation and violations,” the spokesman warned in a short statement.

On December 13, 2018, the Houthis and the Saudi-backed Yemeni government reached a ceasefire agreement on al-Hudaydah. The UN sponsored the breakthrough agreement.

The Saudi-led coalition approved the agreement. However, it continued its attacks on al-Hudaydah. The coalition claims that the Houthis are launching missiles, drones and booby-trapped boats from the province.

The Saudi-led coalition’s airstrikes on al-Hudaydah will obviously lead to an escalation. The Houthis always respond to such attacks.

‘Yemenis always respond to such attacks…’Syrians should take a lesson or two from them.