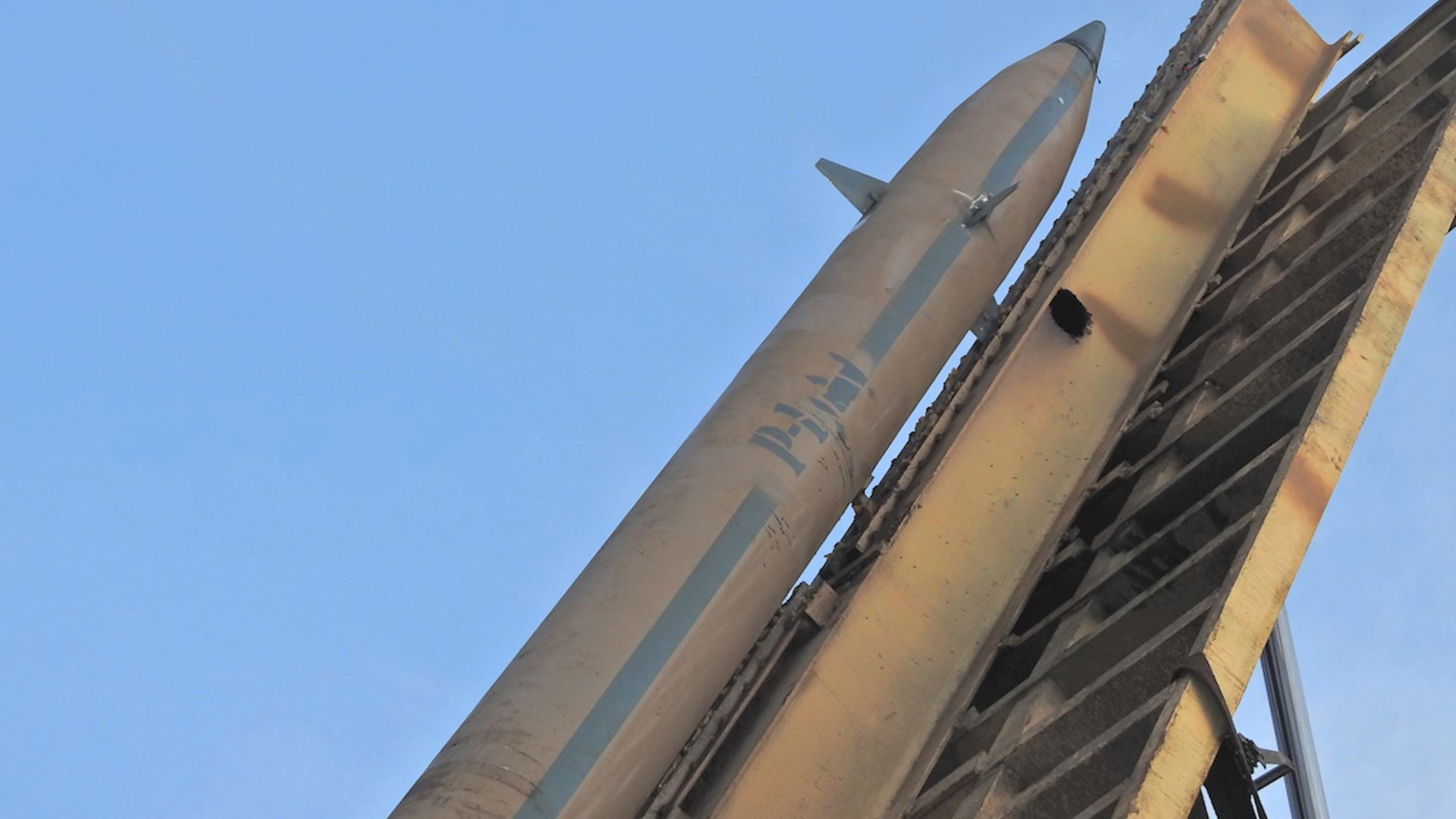 On January 14, the Houthis (Ansar Allah) repelled another attack by the United Arab Emirates (UAE)-backed Giants Brigades in the Yemeni provinces of Shabwah and Ma’rib.

In a statement, Brig. Gen. Yahya Sari, a spokesman for the group, said that the Giants’ forces failed to advance in the district of Ain in Shabwah and the district of Harib in Ma’rib despite receiving close air support from Saudi-led coalition warplanes.

According to the spokesman, coalition warplanes carried out more than 24 airstrikes on the two districts during the attack.

“They sustained heavy losses, as six armored vehicles were destroyed or damaged and more than 40 [fighters] were neutralized, including brigade and battalion commanders,” Brig. Gen. Sari said.

While repelling the attack, the Houthis targeted the Giants’ forces in Ain and Harib with four ballistic missiles and a suicide drone. Dozens were allegedly killed or wounded.

The Houthis repelled a similar attack in Ain and Harib two days ago following a series of missile strikes on the Giants’ forces in the two districts.

The Giants Brigades captured the district centers of Usaylan, Bayhan and Ain in Shabwah in the first third of January. However, the group is now facing fierce resistance from the Houthis who may soon start a counter-attack in Shabwah and Ma’rib.