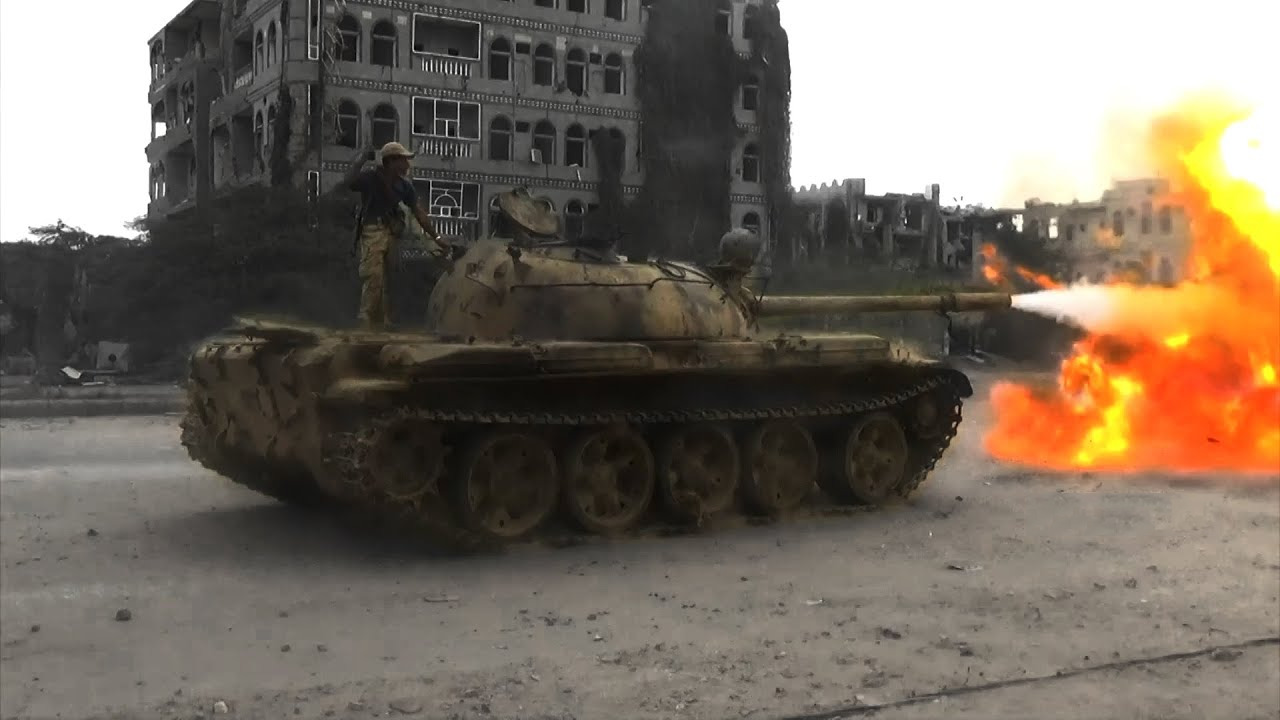 Click to see full-size image. Via the Houthis’ Military Media.

On February 20, the Houthis (Ansar Allah) released footage showing recent clashes with Saudi-led coalition proxies in the district of Harad in the northwestern Yemen province of Hajjah.

Saudi-backed forces, led by the Yemen Armed Forces’ 5th Military District, have been attempting to push the Houthis out of Harad since the beginning of February.

The footage shows Houthi fighters defending their positions in Harad district center in the face of a large-scale attack by forces from the 5th Military District. After pushing the attackers to the back, the Houthi advance in the outskirt of the district and recapture several positions.

During the clashes, the Houthis destroyed several pickup trucks and armored vehicles of the 5th Military District with anti-tank guided missiles and other heavy weapons. The group also killed, wounded or captured many Saudi-backed fighters.

Saudi-led coalition fighter jets and combat drone provided the forces of the 5th Military District with close air support. Yet, they failed to advance or stop the Houthis’ counter-attack.

The Saudi-led coalition’s attack on Harad has been a complete failure, as proven by the Houthis’ combat footage. Despite this, the coalition continues to push its proxies towards the district, likely to distract the Houthis.

Saudis are paying for their support to ISIS and AQ.

Just wait you Saudi and Emirati chimps until the Houthis unleash their AeroSpace Forces upon you!!!!