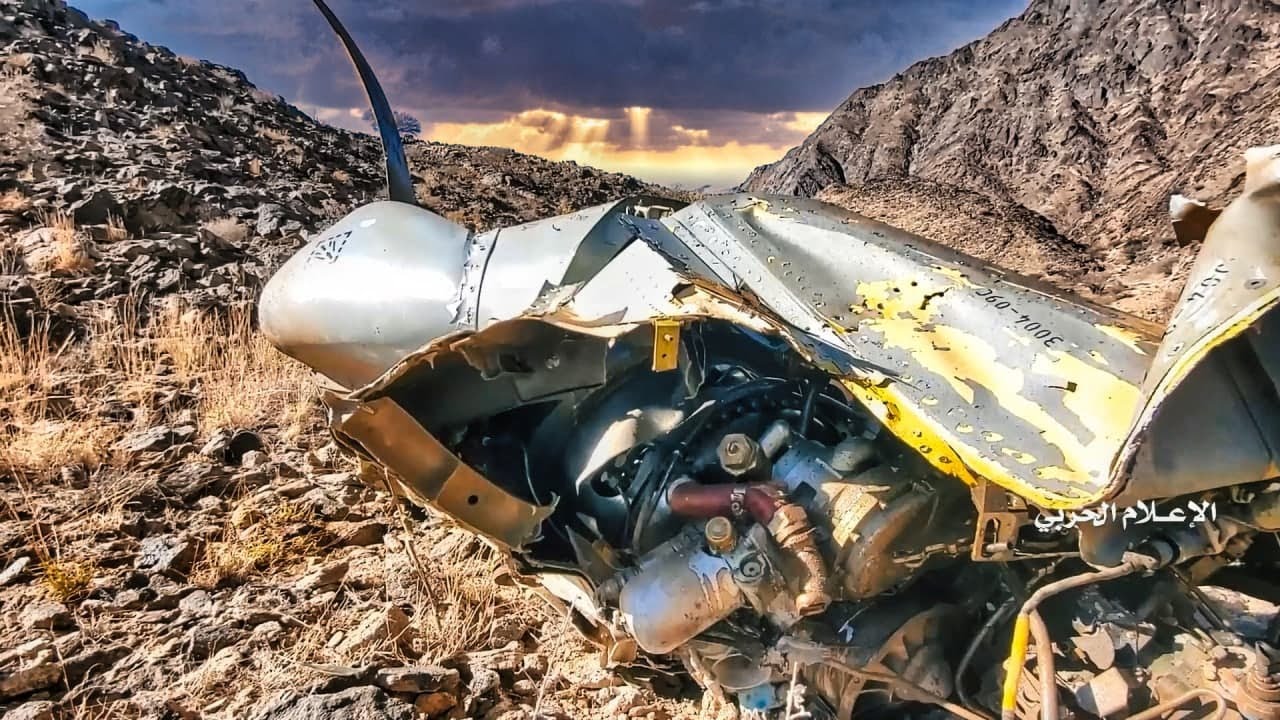 Click to see full-size image. By the Houthis Military Media.

On January 13, the Houthis (Ansar Allah) shared a video documenting the recent shot down of a Chinese-made CAIG Wing Loong II combat drone of the United Arab Emirates (UAE) Air Force over the Yemeni province of Shabwah.

The Houthis’ air defense force shot down the drone over the district of Ain on January 11. Back then, Brig. Gen. Yahya Sari, a spokesman for the group, said that the drone was shot down with a “locally-made ground-to-air missile”.

The video released by the Houthis shows the combat drone breaking into pieces after receiving a direct hit from an unidentified missile, then crashing on the ground.

The Wing Loong II has an endurance of 32 hours and an operational range of up to 4,000 kilometers. This type of combat drones is known to be in active service with the militaries of Saudi Arabia and the UAE. 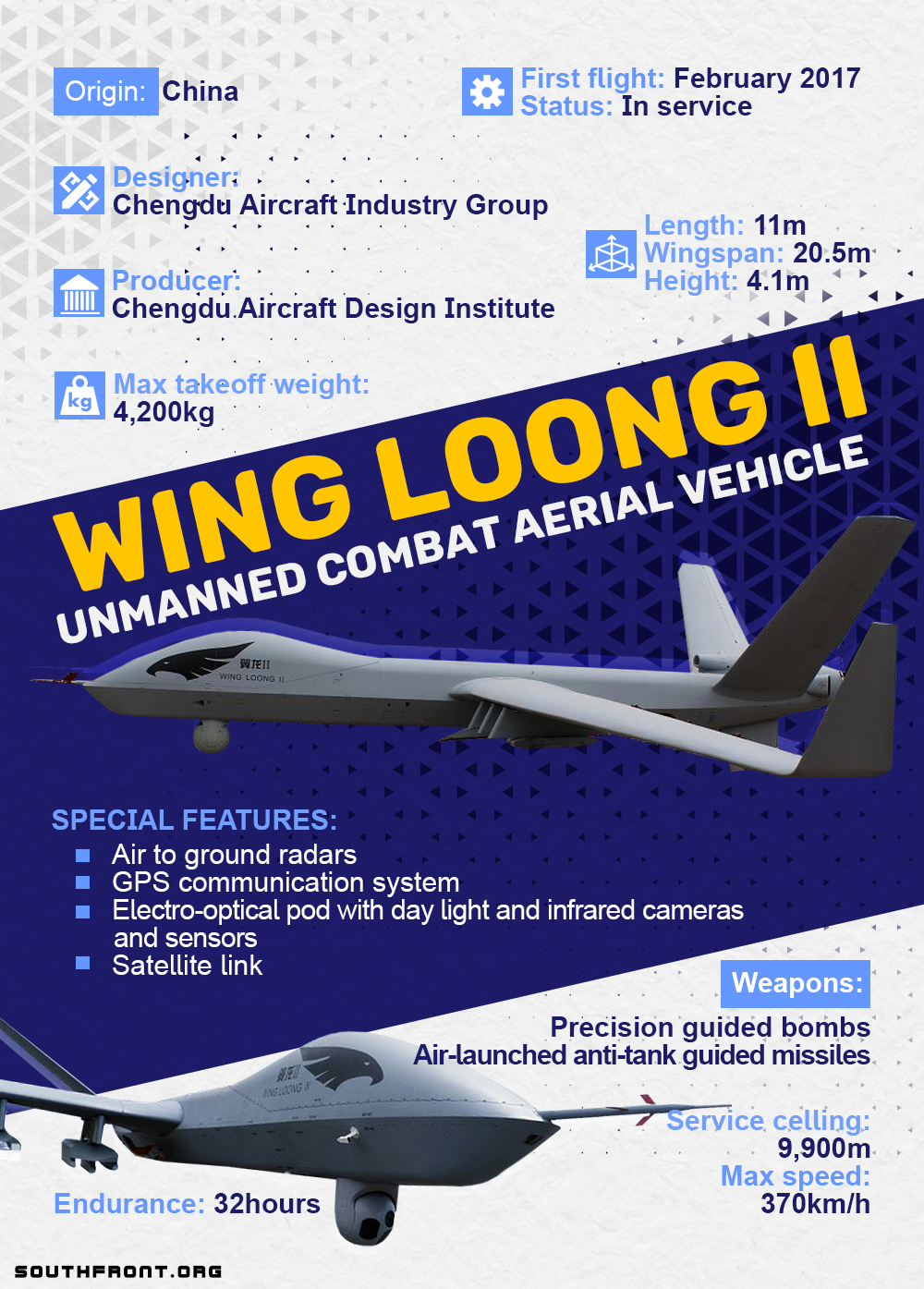 This was the second Wing Loong II drone to be shot down by the Houthis this year. The first one was shot down on January 5 over the district of Usaylan in Shabwah.

Houthis forces in Shabwah and the nearby province of Ma’rib are currently facing a large-scale offensive by Saudi and UAE-backed forces. Saudi-led coalition fighter jets and drones have been backing the offensive from the start.

send it to Iran for study and copy.