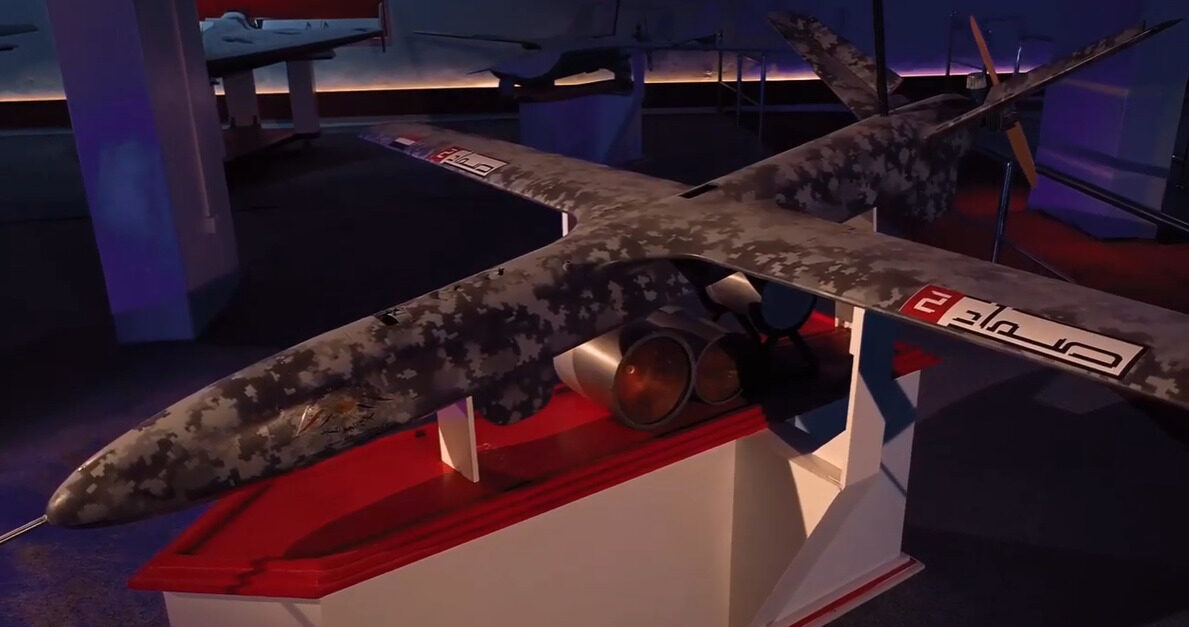 Brig. Gen. Yahya Sari, a spokesman for the Yemeni group, said in a brief statement that the footage shows the launch of several suicide drones at targets located in the “Saudi and Emirati depth”.

The drones seen in the footage were of the Samad-2 type. The Samad-2, which has a range of up to 1,000 kilometers, is the Houthis’ own copy of the Iranian KAS-04 drone. The Houthi drone can be equipped with different types of warheads.

The Samad-2 suicide drone is launched from a base consisting of nothing but three roads with the assistance of a rocket booster.

In the last few weeks, the Houthis carried out several missile and drone attacks on Saudi Arabia and the UAE. The group also used its offensive capabilities to target Saudi-led coalition proxies inside Yemen.

The Houthis’ recent attacks were a response to the Saudi-led coalition’s intense aerial campaign on Yemen as well as to a series of ground operations in the country’s central, northern and northwestern regions which were carried out by the coalition’s proxies.

Well, that was boring.

Hahaha they are launching drones from Sanna airport. Saudi and Emirati will bomb the runway now. Hahaha

Are you blind, you fool?

I am not blint, just ironically and my angry reactions. Saudis can not use this info to bomb airports. But they will do it, because USA and Zios are giving orders to Saudis (or green light) to bomb what they want. Almout to Great Satan, almout to Zionists, almout….

So you jerk off wog zeus with one hand and shitskin jehovah/yahweh with the other.

Kek, you are a caricature of your entire race – WHORES, the lot of you; servicing everyone to become the war booty of the victor.

These sanctions against Yemen are disgraceful. Especially vexing is Russia’s vote on res 2564, last year where they abstained? They also voted for res 2140 in 2015. One nay vote would have prevented the UN backed starvation plan. Why? Especially since Russia has been on the receiving end themselves. They sure got credit for going along, didn’t they? What good has it done them? More sanctions, then they abstain on Yemen? Strange how all the ‘resolutions’ against Israel are ignored, while any other country gets it up the …

What are they hoping to achieve?