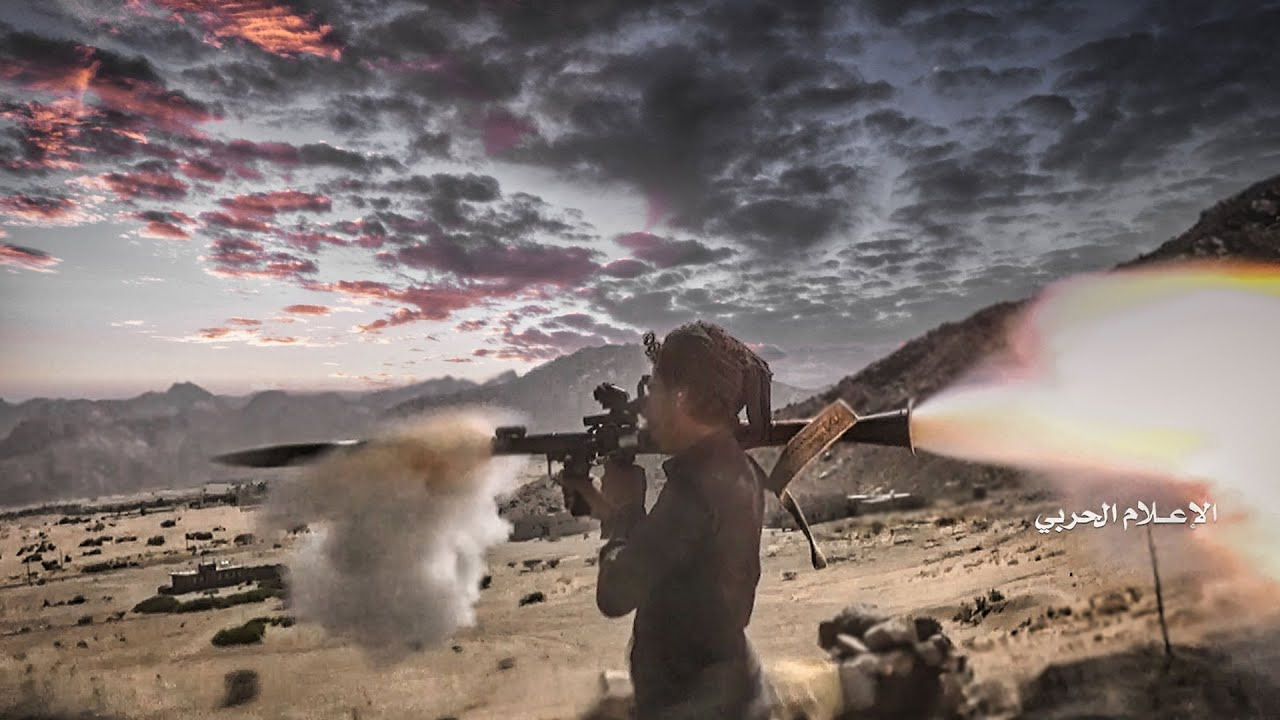 On January 20, the Houthis (Ansar Allah) released footage documenting their most recent battle with the Saudi-led coalition’s proxies in the Yemeni provinces of Shabwah and Ma’rib.

The footage released by the Houthis shows the Giants Brigades and their allies fleeing the battlefield after being cornered.

Saudi-led coalition warplanes supported the offensive with several airstrikes. However, the Houthis held onto their positions.

The Houthis repelled two attacks led by the coalition’s proxies on their remaining positions in Ain and Harib on January 12 and 14.

The last defeat will not likely deter the Saudi-led coalition and its proxies, who may launch another offensive in Ain and Harib in the upcoming few days. From their side, the Houthis appear to be determined to hold onto their last positions in the two districts.

I think the coalition may have succeeded in cutting off the Houthis’ supply of ATGMs, but they appear to possess some fairly skilled RPG operators to compensate.

Glory and steadfastness to the Fremen of Yemen