Yemen’s Houthis have launched a Badr-1 artillery rocket at the Aramco Fuel Research Center in the Saudi province of Jizan, to the Houthis’ Al-Masirah TV channel reported on May 14. According to the report, the rocket successfully hit its target.

Saudi sources have not commented on the report yet. However, the Saudi side often claims that all the launched missiles have been intercepted.

The May 14 launch was the recent in a series of missile attacks carried out by the Houthis on Saudi targets.

On May 12, the Houthis launched a Badr-1 rocket at the al-Darb military camp in the province of Jizan. According to pro-Houthi sources, the missile hit the target. Pro-Saudi sources claimed that the missile was intercepted.

On May 9, the Saudi Press Agency reported said that the country’s military had intercepted a ballistic missile over the country’s capital of Riyadh. On the same day, the Houthis launched a Badr-1 rocket at an air defense camp in the province of Jizan, according to Al-Masirah.

On May 6, the Houthis shelled several positions of the Saudi military in the provinces of Jizan, Asir and Najran with Grad and Zilzal-2 rockets. They also launched a Qaher M2 medium range ballistic missile at a position of the Saudi-led coalition in the Mawza district of the western Yemeni province of Taiz. 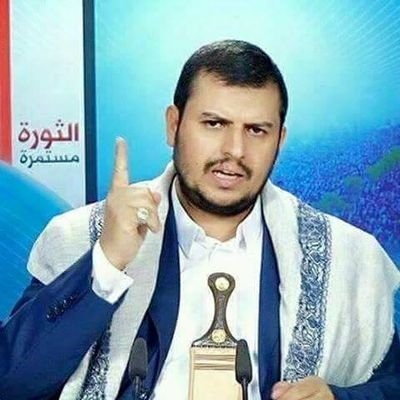 Just stick to your goats and leave the Iranians alone.

Actually, it was your KSA buddies that just got (royally) f@cked.

ANY THING FIRED at SAUDI is better than Nothing

Wouldn’t it be more effective if these rockets were used in a coordinated manner? This one at a time pattern does little.

You fail to grasp the point of the exercise entirely – it is a strategy of a media and psychological war, with the undeveloped and partially occupied Yemeni state successfully penetrating and landing blows on its rich aggressing KSA neighbor, and this makes news in the region.

That’s what I was eluding to; political murder.

I don’t think they have a choice.