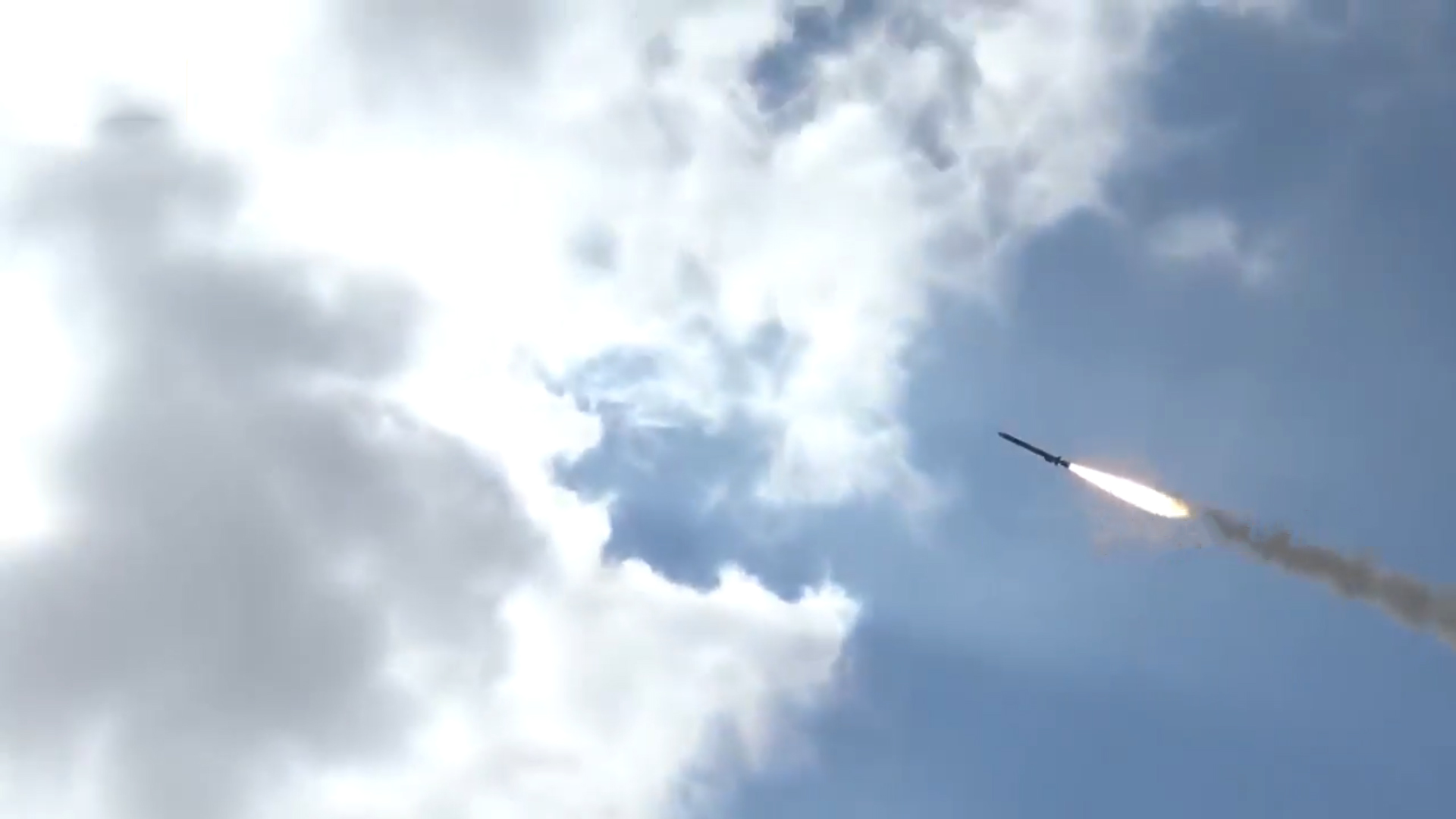 The Houthis (Ansar Allah) announced on March 4 that they had carried out two new attacks on high-value targets in Saudi Arabia.

In the first attack, the Houthis launched a Qasef-2K suicide drone at a “sensitive target” at King Khalid Air Base in the southern Saudi province of ‘Asir. Brig. Gen. Yahya Sari, a spokesman for the Yemeni group, claimed that the attack was successful.

The second attack, which was announced a hour later, targeted a facility of Saudi Arabia’s oil giant Aramco near the western city of Jeddah on the Red Sea. Brig. Gen. Yahya Sari claimed that the facility was “accurately hit.”

“This attack came as a natural and legitimate response to the continuation of the brutal siege and aggression against our dear people,” the spokesman said.

From its side, the Saudi-led coalition said that its air-defense forces intercepted a ballistic missile and a drone which were launched by the Houthis from Yemen.

The coalition refers to any high-speed projectile launched from Yemen, whether a tactical missile, a rocket or a cruise missile, as a “ballistic missile.”

The Houthis stepped up their attacks on Saudi Arabia recently. Last week, the group launched a ballistic missile and 16 drones at targets in the Saudi capital, Riyadh, as well as in the Kingdom’s southern region. The large-scale attack was called “Operation Deterrent Balance 5.”

This is to show Saudis that they mean business. They warned Saudis that they’ll destroy all Aramco’s vital installations when Saudis threatened to bomb the “Saffer” oilfields in Ma’rib if Ansarallah and the army captures it (they are getting close to this area and will liberate it shortly). General Saee’ said Saffer oilfields are a red line and if Saudis, Emiratis or any of the terror coalition crosses it, they won’t stop until Aramco is turned into a pile of ashes!!

Currently of the 14 districts of Ma’rib, Ansarallah and army hold 10. 2 districts are still at the hands of the puppet government/Saudis (including city center) and there are fierce clashes in the other 2. The noose getting tighter around Saudi puppet government with each passing hour. With liberation of Ma’rib, the STC will enter negotiations directly with Ansarallah and I hope they reach a deal to reunite Yemen again and kick foreigner out.

The US tried hard to convince Ansarallah to stop liberation of Ma’rib. The American government’s problem is that it sees everybody else beneath itself and thinks they can have their way with empty words and vague promises. Nobody buys their word anymore and even Ansarallah refused to meet them, Oman mediated between them and Yemenis’ answer to US demand was we’ll continue until all of Yemen gets free and the aggressors learnt their lesson.

Seeing the Saudi oilfields burning as Saddams were burning after US/NATO bombing would be a sight to see.

It would be good news for my oil shares as well :)

Oh you Ebenezer Scrooge you! By the way, have you got any shares in our common field in the North Sea? If yes we can be practically siblings…

And yes, but I prefer the wealth of its people doesn’t turn into smoke. I’d love to see a missile explosion hugging Saudi royals with all the love in the world.

I have a few shares in a large company extracts gas from the North Sea. :)

hmmm, We have gas and oil tycoons in the midst of us smelly commons…

Muslims should be outraged Mecca is in the hands of some terrorist greedy Ziowahhabi cockroaches acting as agents of the masters of Ziocorporate globalist terrorism. Houthi self-defense forces aren’t doing 0,00000001% of the damage they should be doing to Ziodi Wahhabia.

It also shows the complete incompetence of Ziowahhabi terrorist forces with hundreds of billions of $$$ in 100% modern Western Zioterrorist military tech and US/ISISraeli drone and satellite backing.

DESTROY SAUDI OILFIELDS BUT GAS KIKERS IS THE ANSWER!

Really good news. Destroy the oil wealth that so much corrupted the Saudi monarchy. Maybe it’ll get them back to their senses and realize that their future lies with the same Muslims they are fighting in Egypt, Libya, the U.A.E, Sudan, and others. Launch more of those missiles on all the oil facilities you can reach. This is one thing the Houthis do that I like. And it’s coming at a time when Biden is trying to convince the Houthis to stop such offensive. Biden doesn’t want to have to use the U.S military to defend the kingdom, as that would be costly for the U.S. He and Obama prefer to use civil wars to destroy countries instead of committing U.S forces to any fight. But just recently, that instability also hit America. the U.S will certainly pay a bigger price for destroying Many countries from within. Left to Biden, he would let Iran maintain its terror forces across the region in exchange for sanctions relief and a freeze on the nuclear program. But this is very unlikely to work. there is strong opposition in the U.S and its allies against any deal that leaves Iran’s proxies intact. If Biden goes ahead with a deal that fails to address the proxies, that deal will not survive another republican president. So Biden is caught between a rock and a hard place. On the one hand, he wants to see Iran stop advancing in its nuclear program. He wants to lure the Iranian regime into a false sense of security, then sponsor a color revolution to overthrow the regime. Well, this attempt is very unlikely to succeed. The Mullahs are very aware of such plans are are extremely vigilant. They’ll defeat Biden in this game. That’s why Israel and much of the G.C.C won’t accept any deal that leaves Iran’s proxies untouched. They are NOT willing to bet on America succeeding to overthrow the Iranian regime in the future. For them, if there is no war on Iran, at least, the current sanctions and pressure should be sustained. We’ll see if Biden will go ahead with the kind of deal Obama signed.