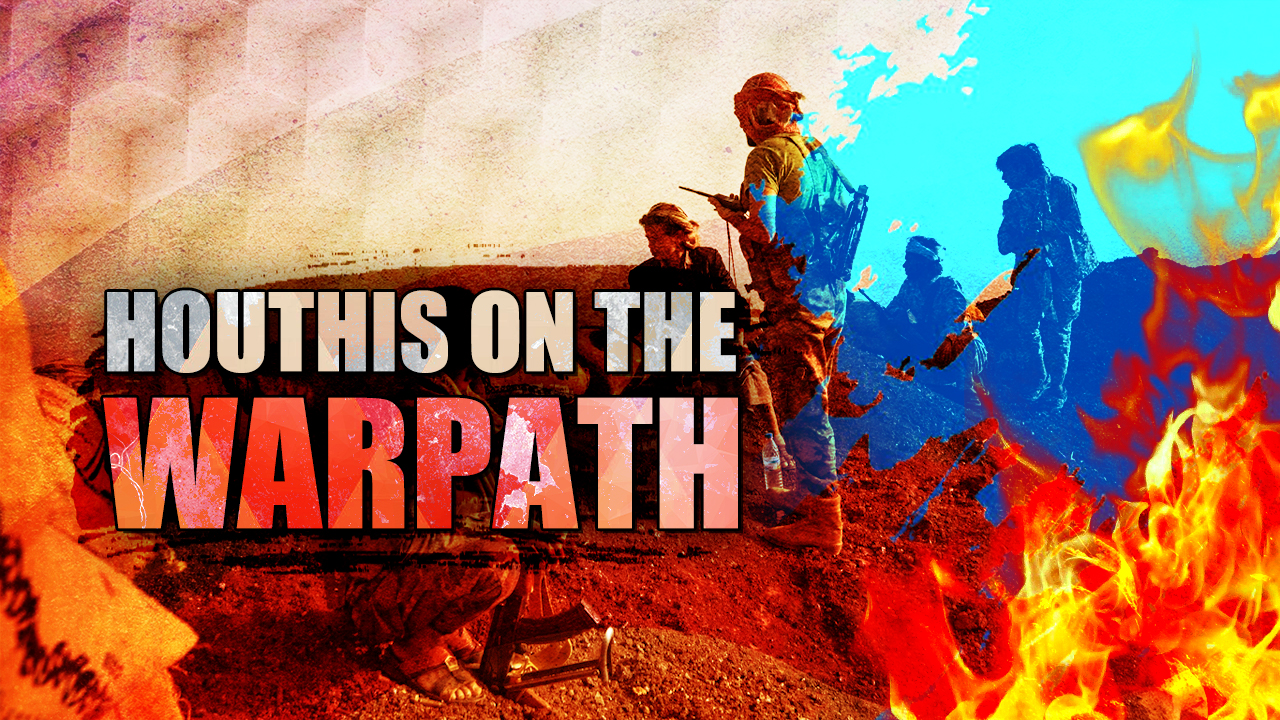 The Houthis (Ansar Allah) issued a warning to the Saudi-led coalition and its allies late on October 1, just a few hours before the end of the ceasefire in Yemen.

“Our armed forces will be on the side of our great Yemeni people in their struggle for their legitimate rights until they obtain them without favor from anyone,” Brig. Gen. Yahya al-Sari’, a spokesman for the Houthis, said on Twitter.

The ceasefire in Yemen, which was brokered by the United Nations, entered into effect six months ago, on April 2. It was supposed to end two months later, on June 2. Nevertheless, it was extended two times, first until August 2 and then until October 2.

According to Brig. Gen. Sari’, the chairman of the Houthi Supreme Political Council Mahdi al-Mashat is currently discussing the situation with the Sanaa-based Ministry of Defense and the General Staff.

A day earlier, UN Secretary-General António Guterres said it was time for the Saudi-led coalition and its Yemeni allies, together with the Houthis and their international backers, to “choose peace for good.”

“I strongly urge the Yemeni parties not only to renew but also to expand the truce’s terms and duration, in line with the proposal presented to them by my Special Envoy, Hans Grundberg,” Guterress said in a statement.

Grundberg has been working nonstop to renew the ceasefire that led to a sharp decrease in violence in Yemen. The ceasefire didn’t only put an end to large-scale military operations in the war-torn country, but also facilitated humanitarian aid.

The Houthis and Saudi-backed forces have been exchanging accusations of ceasefire violations for the last six months. Thousands of small-scale attacks by the two sides were reported.

The end of the ceasefire will be a major setback. The Houthis will likely resume their ground operations, especially in the central province of Ma’rib, while the Saudi-led coalition will resume its airstrikes on areas-held by the group across the war-torn country.