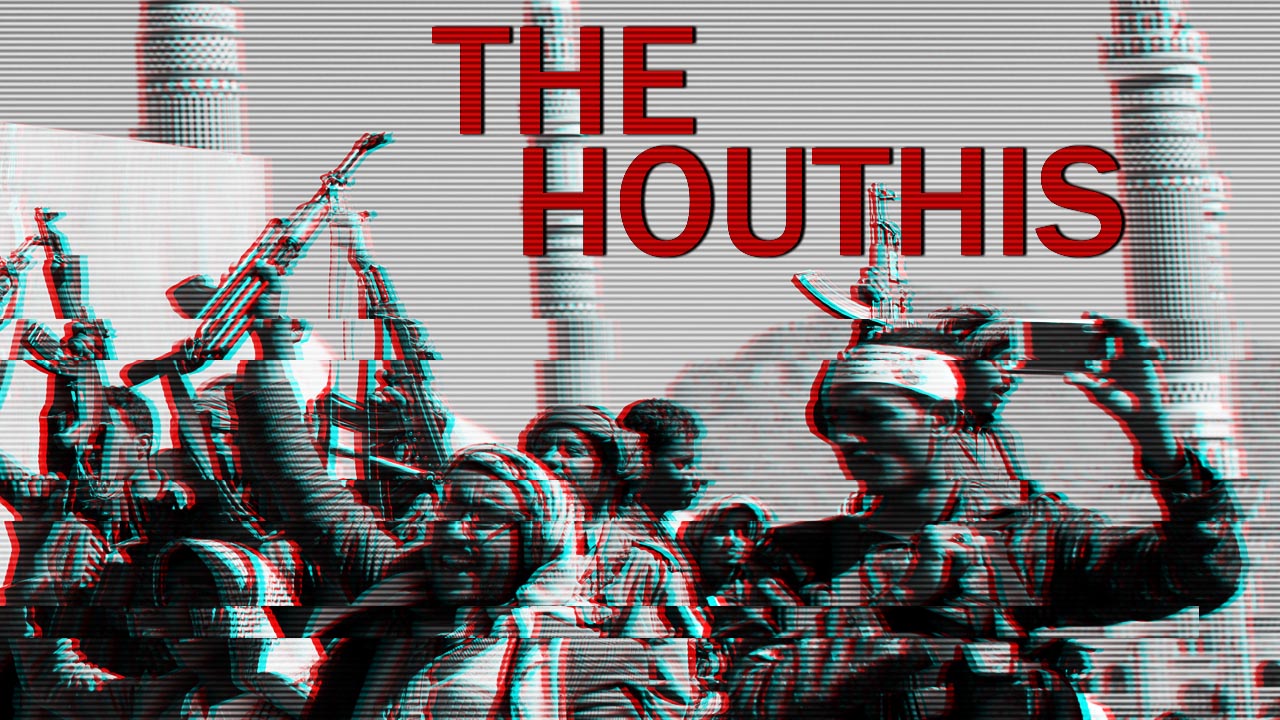 The Houthis (Ansar Allah) continue to hold onto their positions in the city of Harad in the northwestern Yemeni province of Hajjah in the face of a large-scale attack by Saudi-led coalition proxies.

The attack on Harad, which began in the first week of February, is being led by Saudi-backed forces from the Yemeni Armed Forces’ 5th Military District.

The Houthis have been making efforts to break the Saudi-led coalition’s siege on Harad. On February 8, the group fired three ballistic missiles at gatherings of Saudi-backed forces around the city. Eight drones launched by the group were also intercepted over the city on the same day.

#Yemen:#Hajjah #حجة #حرض
Due to the high resistance of #Ansarallah & the intense of combats in Harad #YNA was forced to retreat towards the proximity of Tadamon bank.
Map: [ https://t.co/TKtcVyutH3 ] pic.twitter.com/GxoCebyo67

Despite the lack of any real progress, the Saudi-led coalition continues to provide its proxies with close air support. Coalition warplanes carried out 26 airstrikes on Houthi forces in Hajjah and the central province of Ma’rib between February 8 and 9. According to the coalition’s claims, scores of Houthi fighters were killed and 22 vehicles of the group were destroyed.

The attack on Harad which started with much success appears to be slowly turning into a complete failure. Saudi-led coalition proxies may never capture the city, which is located less than 15 kilometers away from al-Tuwal border crossing with Saudi Arabia.

Another aggressive basement dweller. All those guys don’t realize that if they were ruled by Houthis, their basement dwelling would stop.

Once again ladies and gentlemen of the SouthFront community, we are witnessing another war where a badly outmanned and outgunned fighting force (Houthis) refuses to succumb to a vastly better supplied enemy with a multi-billion dollar arsenal courtesy of the usual idiots: the US and its compliant, opportunistic, murderous scumbag vassals.

Crazy how the saudis keep throwing men into this mess.