The Yemeni Air Force and artillery force [both loyal to the Houthis] targeted several gathering of the Saudi-led coalition in the Kingdom’s southern province of Jizan on April 17.

“The joint operation achieved accurate hits in the enemy’s gatherings, causing deaths and injures in its ranks and destroying vehicles and military equipment,” a military source told the al-Masirah TV.

In such operations, the Yemeni Air Force unmanned aerial vehicle (UAVs) detect the Saudi-led coalition gatherings then send their coordinates to the Yemeni artillery which strike them. The UAVs also help the artillery correct its fire.

According to al-Masirah, the Yemeni Air Force and artillery force carried out a similar joint operation against gatherings of coalition forces in the southern Saudi province of Najran two days ago.

These joint operations are an example of how the Houthis are consistently developing their strategies and working to improve coordination between their different units.

In the past 6 months the Saudi scum have suffered serious casualties and losses which the Jew owned “western media” has failed to report. The Saudi cowardly losers are having problems maintaining their third rate airforce that has been bombing civilians and not able to make a dent in Yemeni resistance. The retarded bastard MBS has largely been sidelined and the old geezer Salman is sending out feelers to the Ansarollah and Iran via Oman and Iraq to somehow come up with a face saving exit out of Yemen. Just watch the regional developments this year.

The people of Yemen should have never tolerated the Saudis occupying the norther part of their country (which as redrawn decades ago). Never tolerate foreigners who have no unconditionally abandoned their way and unconditionally adopted the host country taking care of them.
Saudis in Yemen or Saudis in Europe equally cannot be tolerated not one iota. 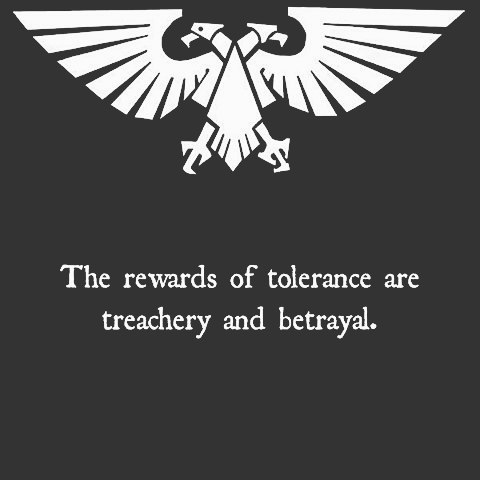 As foot soldiers houthis proven to be unbeatable. let us hope that their artillery and airforce will do equally well and send the invaders of their home land back to the caves and bury them there.