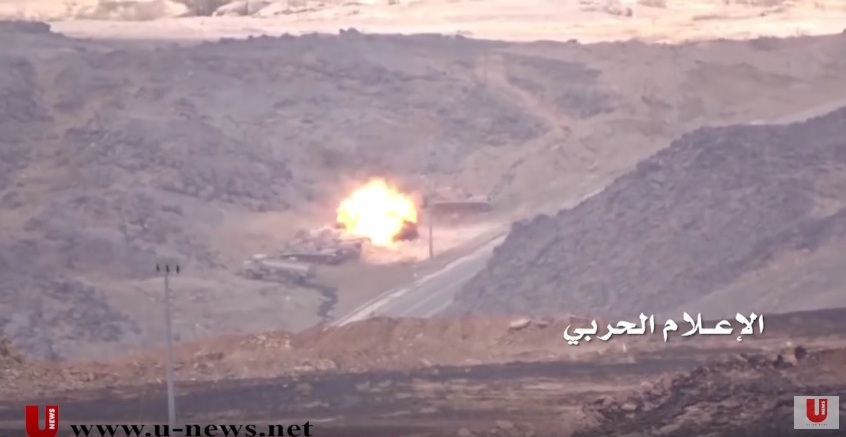 According to Saudi officials, seven Saudi soldiers were killed during clashes with the Yemeni forces, backed by fighters of Ansarullah movement, in the area located close to the kingdom’s southwestern border region of Najran.

Clashes between Houthis’ fighters and Saudi border guards usually take place both along the frontier and inside the Saudi territory.

About 10,000 people have been killed, since the conflict in Yemen began in late 2014. According to Yemenis, the most part of them have been civilians, killed in Saudi air strikes.

Good. Every time a saudi dies, an angel gets his wings.

I feel sorry for any camels in hell.