UPDATE: According to the pro-Houthis al-Masirah TV, Saudi-led coalition warplanes carried out five airstrikes on the wreckage of the downed Tornado IDS.

The Houthis announced late on February 14 that the Yemeni Air Defense Force had shot down a Tornado IDS combat aircraft of the Royal Saudi Air Force (RSAF).

Brig. Gen. Yahya Sari, a spokesman for the Yemeni group, said that the Saudi combat aircraft was shot down over the northern Yemeni province of al-Jawf after conducting “hostile acts.”

According to the spokesman, an advanced anti-aircraft missile equipped with new technology was used to shot down the Tornado IDS.

“The skies of Yemen are not for picnic, and the enemy must consider this a thousand times,” Brig. Gen. Sari said.

The RSAF operates more than 80 Tornedo IDS, a part of them was upgraded to the GR4 standard. The agreement to purchase the Tornado was part of the controversial al-Yamamah arms deal between British Aerospace and the Saudi government in the 80s.

The Saudi-led coalition has not commented on the Houthis’ claims, thus far. The upcoming few hours will likely reveal more information about the alleged incident.

You have to respect the Houthies, they have shown they could hold they own against great odds,Allah must be truly on they side.

And when they are old, they will tell the children tales of how they defeated one of the greatest evils the world has ever known.

Well, it does help if your enemy is the most incompetent army in the world. It’s not for nothing that Sudan jokes that without its troops present in Yemen the Houthis would have been in Riyaad by now.

there is a lesson there that goes back all the way to Vietnam – you can’t, however strong you are, take a country against the will of the people, it’s true in iraq and it is particularly true in palestine (although the palestinians should start a dialogue with the houthis) and it holds true in afghanistan as well as other places and the yanks have failed to learn the first part or any part of that lesson and the same for the jews and that is exactly why they will be kicked out of the middle east and the jews terminated for good – the yanks can always go back home whereas the jews will just be minced and buried 6 feet under pushing up daisies.

The first thing Palestinians need to do is to UNITE and get rid of the corrupt old geezer Mahmoud Abbas who is a Shin Beth agent. Palestinian demographics is a dream for any military planner as they have lot of unemployed frustrated young men, all they need is nationalism, leadership, motivation, training and support for an asymmetrical war.

Abbas and Hamas is same shit with different smell. When their sut with USA,France and British around the table.Their accept all shit rather then stand up for their rights of existants .Their bribes are paid with their rob and killed brothers money. France,Britain,Germany,USA and puppets Turkey,Saudi,Jordan exist because of Afria and Middle East Oil,gas,minerals like diamond,gold ,copper,zink etcetera.Africa must stop supply USA,France and Brittan with copper,uranium,Diamonds,zink,mikkel many more,Stop illegal hunting call trophies hunting. Qatar,UAE,Kuwait Saudi Arabia must join other Arab and Muslim country and it will be end of France,Britain and USA bossy attitude.No more nuclear weapons making .No more oil monopoly. No more Diamonds,gold,uranium ,zink monopoly.

No respect for the saudis, they took their vengeance by bombing civilians mostly children and women

And so the toothless tiger the Coalition has proven to be, now faces the prospect of losing the last realm of relative safety from Houthi retaliation, it’s air power.

The Coalition’s air wings, stained with the blood of innocents, will finally be held to account, and hopefully, the ‘tiger’ already toothless, will now be declawed.

Let us see how brave coalition pilots truly are now that their hospital bombing missions can no longer be done with impunity.

Saudi Arabia has not come out of the camel age and they not capable of handling modern technology. The war in Yemen has been a utter disaster for them and even the mercenaries are calling it quits.

Soheil quad Misagh2 on landcruisers. They can be used individually too, but normally 2 are fired in 15-20 second sequences with proximity fuses. The Tornado being an older and slower aircraft flying at lower altitudes is very vulnerable. The Saudis are running of planes and pilots to be using this British 1980’s vintage JUNK.

The ‘Tornado’ was never designed for this purpose, it’s a cold-war era creation designed for engaging in low-altitude against soviet mobile radar systems/units in mostly flat central europe…it’s of course outdated but no junk if used as intended/designed. That’s the problem w/ the KSA military they are incompetent all their toys are useless if you use them wrong in all situations that’s why the Houthis are winning they learned this all the hard way. The KSA+UAE war-planes bombing/terrorising/punishing/butchering mainly civilians+civilian targets because that’s all they are capable off…incompetent cowards.

The landcruiser mounted quad Misagh2 are working well. As General Sari described, “the skies of Yemen are not a picnic” anymore.

Also, according to media sources in the area, the warplane was targeted in the sky of al-Motun and fell into al-Maslub district. The source also said the Ansar Allah operation continue in the Marib and Jawf province. 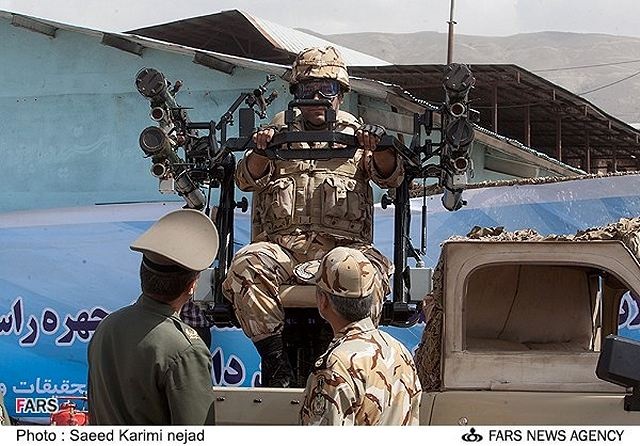 Saudi Arabians are not war fighting material against some of the toughest warriors on the planet, they should just declare victory like their US overlords and go home and have a parade in Riyadh.

Outstanding work, bravo Houthi Heroes! No it’s time to shoot down some F-15s :)

It is astonishing how brave and capable the Houthis are.They have destroyed one of the best equipped militaries in the world backed by the whole western world.

the saudis have bought the best stuff the americans can make (and maybe it ain’t all that good they claim it to be) but know zilch about how to operate the stuff even though they are assisted by israeli strategists/masterminds – and the somalians don’t know either how to run an abrams so really the saudis are up a creek and not a paddle in sight.

That’s over 300+ pieces of upgraded/modern armor destroyed by flip flop wearing starving rebels against an immensely wealthy nation with unlimited oil wealth and US support. Assuming if the Saudis operating the destroyed armor were killed, based off the number of personnel per piece (heavy tank usually 3-4 crewmen, light vehicle usually 2 crew, MRAP usually 2 crew assuming no passengers) = roughly 1080 saudi crewmen KIA without passengers, WITH passenger that rises to 2000-3000+ KIA just from destroyed vehicles alone

Also keep in mind that the Saudi M1A2S is a heavily upgraded variant with more armor than what the Americans had in Iraq 2003-2009, yet still get smacked by flip flop fighters.

Seriously, the Ansarallah are born warriors and the Palestinians should learn from them. The Zionists are much weaker than the Saudi scum as they are petrified of dying. Fucking Jew rats think that they can live forever. But how can anyone fight totally fearless fighters like this guy who is about to take out a Bradley. 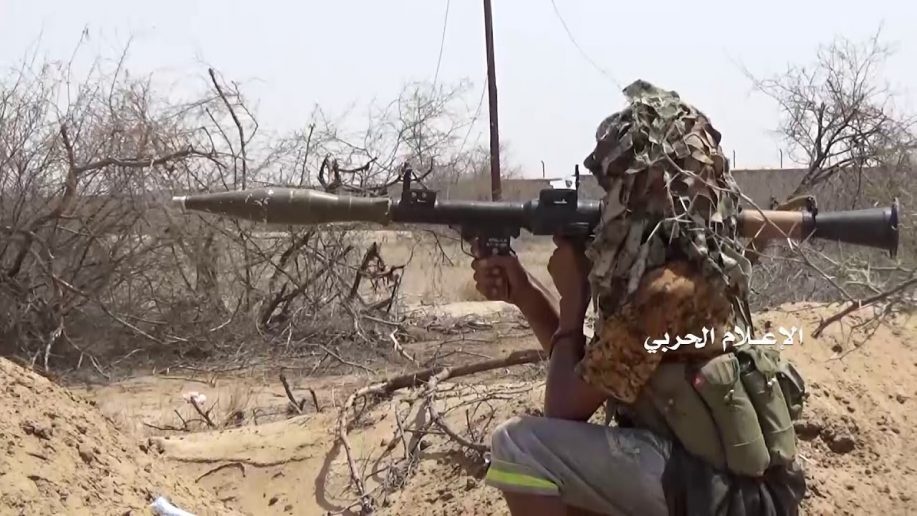 Imagine if PFLP and PIJ received a support group of only 500-1000 Houthis, they’d be in Ashdod within 2 hours ?

‘Most powerful airforce on Earth’ :)

yes, they are to most powerful

rusisa lost more in syria from much less aircrafts. :P

who is mr turk?

Did you look at the sortie rate of russian aircraft?
Its 10 times higher than nato aircraft so yes, accidents will happen when you fly alot more!

I don’t get the Saudis, they are more than capable to flatten Sana’a and make the Houthis beg for a ceasefire. But I guess when you use mercenaries that don’t care if they win or lose, that’s the result you get. They didn’t even respond to the Iranian attack on their oil facilities. Saudis are cowards just like Yemenis are stupid and ugly, both need to evolve but it might take them another millennium.

You understand nothing, mr keyboard warrior.

Yemen is a mountan land where airpower is mostly useless. You keep lugging shells stupid grunt and let others do the planning.

They’ve already been doing that, besides, you aren’t supposed to target or kill noncombatants. You didn’t like it when Hitler did it to you. Remember the golden rule, ‘do unto others…..’

Sandal Boys are no joke.Their used the same weapons which USA,Britain,France and Germany give to Turkey and Saudi Arabia against Saudi Arabia.The God of Jacob,isak and Abraham. Which Israel Zionist rejected are on the Side of Huthis.

Upgraded from Gotefuckers to Respected Worriors.
Keep it up