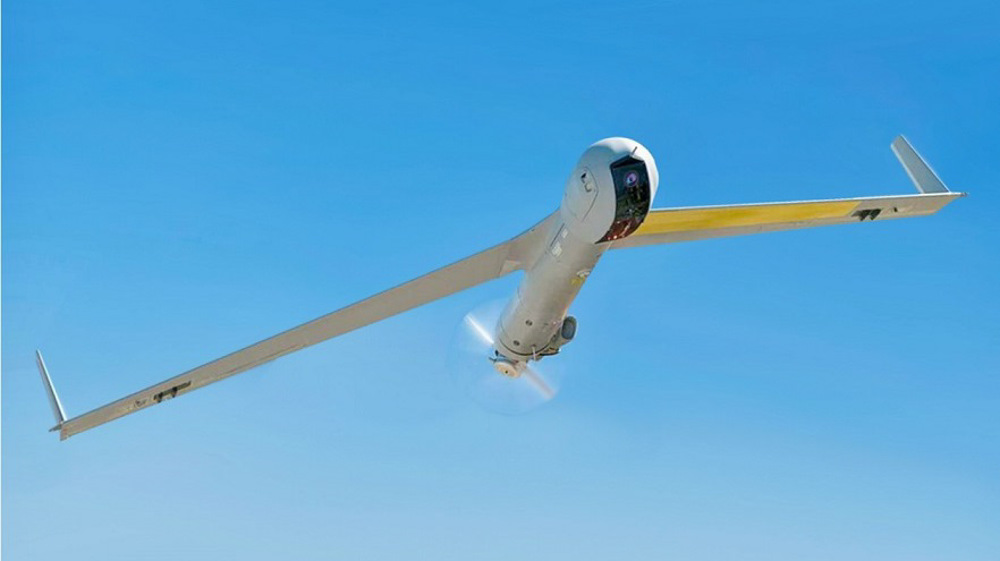 On June 21st, Yemen’s Houthis claimed to have shot down a US spy drone in the central Marib province, the second in two days.

The drone, operated by the Saudi-led military coalition, was downed while flying above the central province of Ma’rib.

The spokesman for the Yemeni Armed Forces, Brigadier General Yahya Saree, said that Yemeni air defense forces had used a domestically-developed surface-to-air missile to shoot down the unmanned aerial vehicle that was on an espionage mission in the skies of al-Mushajah area in the Sirwah district.

The spokesman, however, did not specify the nature of the claimed hostile activities.

The Boeing Insitu ScanEagle is a small, long-endurance, low-altitude unmanned aerial vehicle (UAV) built by Insitu, a subsidiary of Boeing, and is used for reconnaissance.

A day earlier, the media wing of the Ansar Allah released a video of Yemeni air defense forces intercepting and shooting down the same type of unmanned aerial vehicle with a surface-to-air missile over the Sirwah district.

Meanwhile, the Houthi-aligned Yemeni Foreign Minister Hisham Sharaf Abdullah said his compatriots would not accept a peace agreement with the Saudi-led coalition as long as its brutal siege against the crisis-stricken Arab country remained in place.

“The Yemeni people cannot accept truce and peace deals in light of the continuous blockade, which is being enforced by the Riyadh and Abu Dhabi regimes under the supervision of London and Washington,” Lebanon-based and Arabic-language al-Mayadeen television news network quoted him as saying.

He added, “Our arms are yet wide open to honorable and just peace, which would take the interests and dignity of Yemenis into account.”

Sharaf Abdullah said, “Yemen’s steadfastness and resilience on political, military and social fronts have thwarted all international bids in favor of the coalition of aggression, its crimes and siege.”

The top Yemeni diplomat went on to say that attempts are underway to depict Saudi Arabia as a mediator and to absolve its responsibility for the onslaught on Yemen and its dire consequences over the past 7 years.

On its part, the Saudi-led coalition carried out at least 30 airstrikes on various Houthi positions on June 21st and in the early hours of June 22nd.

“Unprovoked, terrorists shot down our innocent drone that was flying a humanitarian mission for peace and “prosperity and accidentally strayed over Yemen.” To be uttered soon by the Jews’ US Tyranny.

US ScanEagle prop drone has lot of advanced surveillance and guidance tech – but given the whole system costs well over $3 million a pop the actual drone component is surprisingly slow and vulnerable if spotted – averages a cruising speed around 55mph – if sighted it’s a sitting duck for any guided missile within range.

HRW will send in the special drone rights probe to investigate the alledged crimes of Houthis in their back yard.