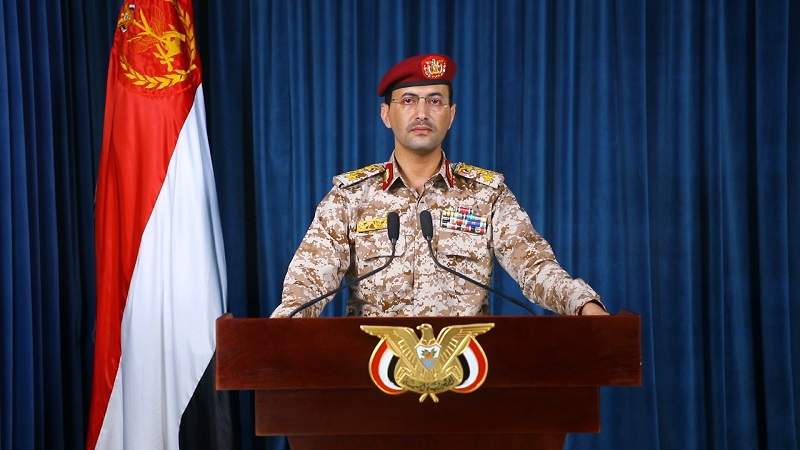 On July 30, the Houthis (Ansar Allah) announced that they had successfully completed the second phase of Operation Evident Victory in the central Yemeni province of al-Bayda.

The operation was launched early in July in response to a large-scale offensive by Saudi-backed forces, which attempted to push the Houthis and their local allies out of al-Bayda. The offensive backfired, with the Houthis making some serious gains in the province.

During the first phase of the operation, the Houthis repelled the Saudi-led offensive and secured the districts of al-Zahir and al-Sawma’ah. Hundreds of Saudi-backed fighters were killed or wounded.

In a press conference, Brig. Gen. Yahya Sari, a spokesman for the Houthis, announced that the districts of Na’man and Nati’ were captured in the second phase of the operation.

“With the help of God Almighty, our armed forces completed the second phase of Operation Evident Victory in the province of al-Bayda Governorate, which resulted in:

Brig. Gen. Sari went on to stress that the operation will go until all the areas left in the hands of Saudi-backed forces are “liberated”.

While the world is distracted by the Covid scarefest and US headlong flight from Afghanistan, the quiet achieving Ansarallah warriors have been steadily thrashing the Saudis and their mercenaries. In the past month alone the Ansarallah have killed, captured or wounded over 7,000 Saudis, Sudanese and assorted inept hired guns. The most remarkable development has the growing professionalism of the Ansarallah who plan and execute their brigade and division strength combined arms ops after an excellent drone based aerial intel as well as HUMINT from captured Saudis who are happy to spill the beans.

The Ansarallah now control almost all populated western provinces are now firmly entrenched at the gates of Aden, which they can take anytime but will avoid large civilian casualties as time is on their side.

Kill all the Wahabbi goat fuckers. Make them suffer.