On December 16, Houthis fighters captured a series of positions of the Saudi military east of the area of al-Sudais in the southern province of Najran during a successful cross-border attack, according to the al-Masirah TV.

In a 13-minute video of the attack, released by the Houthis media wing, Houthi fighters can be seen targeting the Saudi military’s positions with rocket-propelled grenades and heavy machine guns. After storming the positions, the fighters seized several weapons which had been left behind by Saudi soldiers, including a Mk 19 40mm grenade launcher, a M2 Browning 12.7mm machine gun and several RPG-7 launchers.

A day earlier, the Houthis carried out a similar attack on several positions of the Saudi military in the province of Jizan. The attack was also successful and Saudi soldiers were forced to withdraw leaving behind their injured comrades.

These cross-border attacks are clearly a respond by the Houthis to a the Saudi-led coalition violations of the recent ceasefire agreement on the province of al-Hudaydah and Taiz. The coalition is reportedly striking Houthis positions in the two provinces on a daily basis.

haha the Saudi scumbags still trying to fight out of the Yemen paper bag quagmire. Sudan has had enough and pulling out its mercenaries, while Americunt losers sent the Saudi morons a $381 million bill for aerial refueling for the Yemen holocaust.

I hadn’t heard of “Sudan has had enough and pulling out its mercenaries”; I dont suppose you have a link, do you ?.

FARS had something a couple of weeks ago. This would be censored as much as possible by the Saudis/UAE in the MSM if it was really true.

Khartoum has little to gain if the Saudis/UAE don’t throw bags of money at the Sudanese government for various projects/bribes/graft. So far, they haven’t received much of anything but promises. The Sudanese government needs the Janjaweed to protect it from its own people, so they were probably not sent as cannon fodder (even though that’s exactly how the Saudis/UAE are using them). I read this as more like desperate Sudanese demands for promised cash rather than an actual pull-out. Who knows.

Some of their Janjaweed in Yemen are not being paid according to other reports, and have turned on their Saudi/UAE commanders and killed them. That’s pretty Janjaweed, so I can believe that. At least I want to believe that.

FARS:
Arab Paper: Saudis Furious at Sudan for Decision to Withdraw from Yemen

Indeed, his VP also said that Saudis are killing the women and children of Yemen and Sudan should not be assisting them. Interestingly his comments against the pig MBS were widely reported in controlled Sudanese media:

KHARTOUM (Reuters) – Sudan is assessing its participation in Saudi-led
military operations in Yemen, its defense minister said on Wednesday,
amid growing discontent in parliament over high costs and the deaths of
dozens of Sudanese soldiers.

His speech in Syria kissing Assad’s arse indicated that Sudan has had enough. He called the Syria a great country and center of Middle East resistance against oppressors. In any case the Sudanese mercenaries have fought as poorly as Saudi scum bags. I am using the term “fought” rather loosely :)

Saudi Arabia slams US Senate vote regarding Jamal Khushugi as ‘interference’
What about Saudi regime political interference and attacking Yemeni hospitals, children schools and funerals.
Not only this Saudi regime encroaching the Yemen land.

1. The Saudis would not have entered The Yemen without consultation with the Yankers.
2. The US is providing intelligence and guidance for the Saudi bombing.

FYI – here is another site, I have been following.

Houthis have better tactical proficiency than all of the Saudi “coalition” combined.

So why dont they retreat to, where they came from. That would save 1000s of lives.

IDIOT, it is their country, you dumb Danish swine :) should they move to the shithole of Copenhagen? No wonder Danes collaborated with Nazis and are called Danish named after a pastry, you silly old cupcake :)

Yemen hardly ever has been united, You as minimum must be totally underinformed.

By many other diciding You have the Houry minority supported by Iran and most of the rest by Saudis.

How comes. Why dont they join celebate unification in stead.

How can You name me for IDIOT for facts. They have beeen fighting each other even long time before Britts made half of it into a coloby mainly made for coal supply.

Who is “their”. Some armed communists being shias with the biggest weapons or the stupidist overwhelming supported by Saudis and partly USA.

The stupid one are the Yemenites themselves – or the war mongols of them.

Any with not resptricted Internet can see even Gamel Abdel Nasser was there trying to unite it with Egypt and Syria. Unite what.

Who is their. I think the many civilans are the owners.

Who is their in “their” country. No civilians named from You. And no solutions for peace as well.

Some shiite small minority should take all. Some ancient sheik in a coffin should. ISIS, Al Qaida.

Yemenites certainly is a big family themselves.

Swine seemes to be more people then You. Uner the right conditions, they probatly are cleaner and small better.

Their ancisters are refugees from muslim countryes and they probatly will complain to UN again for Your racisme.

1) I was not even born even after WW2 ended. Not even thought as a possibilty.
2) Danes were at the “peace in all future” line by Chamberlain as well as USA.
3) We had the best relation to Germany since 1920 ever and was defeated by
Preussen in 1864.
4) You seemes to have forgotten, what they just did with Poland. The german
Army defeated Poland within about three weeks. Hva You seen pictires and
videos of that ?
5) Danes had much less then 10% nazis in the parlament.
6) Yes, we did colloborate, but with guns at our heads. Classic dilemma. You
should die for nothing at once or at least stay alive. Our parlament choose to
keep us alive. Actually we hads succes by that and did not particpate in WW1.

Even so in WW1 5000 dead danish soldiers from the Prsussen possesions.

And Yes, Germans also treated is well, because we at that time were very good food producers and they hardly had food for all. Denmark before the war was mege exporters to England as well as Germany. So we only could sell to Germans and did.

I am not proud of it. Not many danes are. But I do accept the danish parlament PARLAMENT – Talk about it – Never heard about it – Decided that solution and kept us alive. Thank You Danish Goverment at that time.

They are already there where they came from, unless you’re one of those zi0-wahhabi r3t@rds who is trying to imply houthis are from Iran…

Houthis are a movement originating from Yemen from the Zaidi sect but also includes sunnis. I don’t know what you’re trying to prove here

I just prove I am well aware about the many problems. ISIS is there too and Saudis prefare the old system even older then the one in Saudi.

Houtis can not just storming isolated Saudi post. This success will not change Saudi mind. Houtis must attack and destroyed Saudi economy source such as oil facilities and capture their town. A town for a town, a civilian life for civilian life. Nearly 800,000 Yamenis citizen were murdered bu Saudis, American and UK bombs.

Houtis must inflict the same damage to Saudis in order to stop this ethnic clensing by Saudis against Yamenis.

Are You sure they didnt killed themselves to support Houtis ?????

Since when was that 800.000 counted and by whome. Thats totally false numbers as if they were collected to the inflation of the Iran Micky Mouse currency or the weight of their Ayatollhas with corruption gold in their pockets.

Looking at sourced at the Internet and comapring them, they say 100.000. Thats a lot, but still 8 times lower, then any of those numbers of theirs say since 1015 and till now.

Of course You might be excused if Saudis fx has cut some fingers or toes of Your. Else You dont know, what going on or are a liar by purpose.

You can call me Al
Reply to  Jens Holm 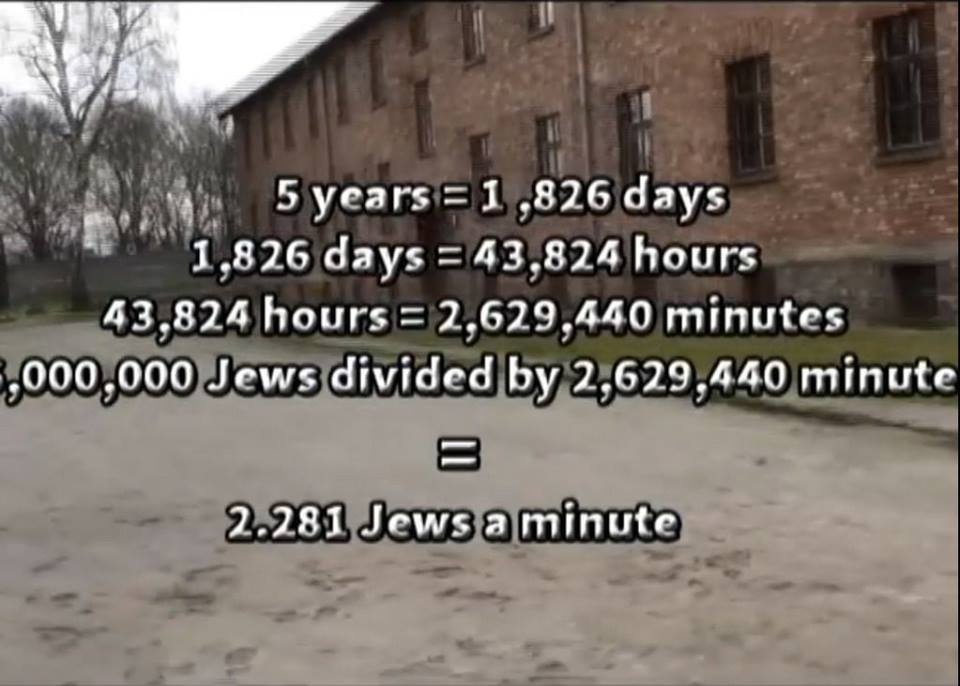 A usual trick making no sense for normal thinking 12 years here. I can do better:

No one is starving in the world as well, if You compare food production and billions of citicens.

How can You even write that. Did people in India invent the zero because of someone like You ?

You can call me Al
Reply to  Hassadnah Abraham

There is no point rushing in and finding out later that you have been shot in the back, by the Saudi guard posts behind you.

If You say so. looking at the latest map, they won a small regaing battle but before that lost a lot of terrain.

They lost like 5 meters of land in the past 6 months. That isn’t even impressive by WW1 standards lol.