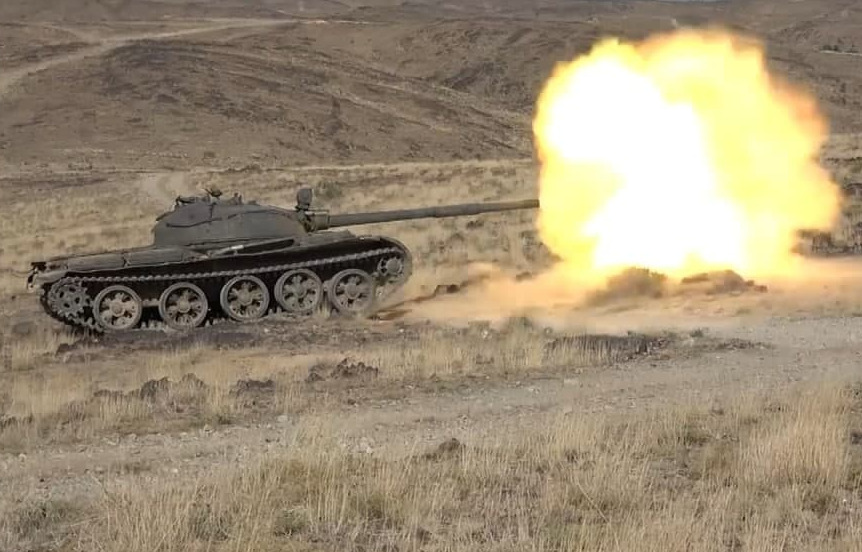 The Houthis (Ansar Allah) and their allies had captured the district al-Jubah and entered the district of Jabal Murad in the central Yemeni province of Ma’rib, the al-Masirah TV reported on October 27.

Houthi fighters imposed control of the last positions of Saudi-backed forces in al-Jubah in southern Ma’rib, on October 26.

After capturing al-Jubah, the Houthis were able to cut nearly all the roads leading to Jabal Murad, which is locate to the south.

Local tribes in Jabal Murad opted to negotiate with the Houthis. Within a few hours an agreement was reached. The Houthis entered the district, while Saudi-backed fighters who refused the agreement were allowed to leave towards Ma’rib city.

The Saudi-led coalition carried out dozens of airstrikes on Houthis forces in al-Jubah and nearby areas in the last few days. Nevertheless, the group fighters continued to advance. Saudi-backed forces didn’t show any real resistance despite the coalition’s heavy fire support.

The capture of al-Jubah and Jabal Murad put the Houthis and their allies closer than ever to their main target, the city of Ma’rib.

Earlier this month, the group’s fighters reached the western outskirts of Ma’rib city. The fighters also made some serious gains in the southern part of Ma’rib and in the nearby province of Shabwah.

Currently, the Houthis control 11 out of 14 districts in Ma’rib. At this pace, the group’s fighters will likely reach the southern outskirts of the provincial capital within a few weeks.

The Houthis success in Ma’rib is not only the result of their good military planning, but also a result of their diplomatic skills. The group managed to broker important alliances with several tribes from Ma’rib, taking advantage of the Saudi-led coalition failure to win the hearts and minds of its own allies in Yemen.

The Houthi tactics are lot less destructive than the shock en awe Saudi tactics. The evil empire is defeated by respect and negotiations.

So true the agoney struck the unseen empire and its biggest foolish slaves the wahhabi (L. A). Ciao hahahahaha

Where is the saudi BDS movement? It should be created and enforced planet wide. The wahhabi lunatics only understand money as a ridiculous british constructed “nation”.