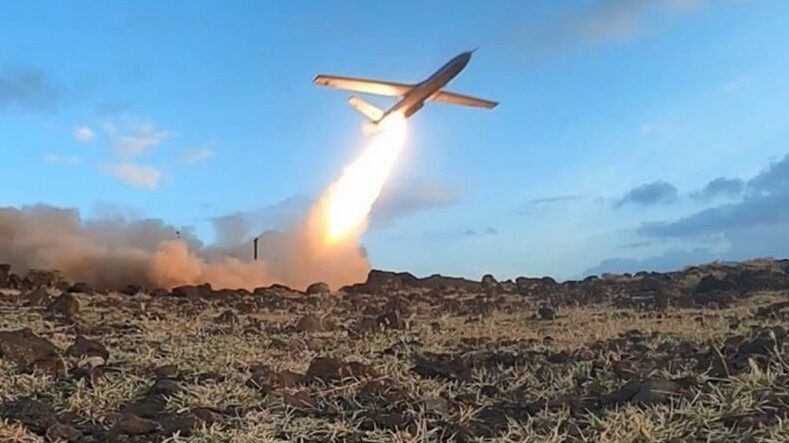 On November 9, an unidentified suicide drone attacked al-Qna oil port on the coast of the central Yemeni province of Shabwah.

The drone targeted a tanker that was docked at the port. Local officials in Shabwah said that the attack didn’t result in any casualties or material losses. The officials blamed the drone attack on the Houthis (Ansar Allah). However, the group is yet to officially claim responsibility for the attack. 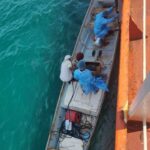 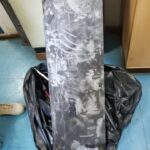 Before the end of the ceasefire in Yemen on October 2, the Houthis demanded the Saudi-backed Yemeni government to pay the salaries of state employees in its areas of influence from the national oil and gas revenue. When the demand was rejected, the group refused to renew the ceasefire and threatened to target key energy infrastructure in the country.

On October 19, two suicide drones attacked al-Nashimah port in Shabwah. The Houthis didn’t claim responsibility for the attack. However, on October 23, the group claimed responsibility for a drone attack that targeted al-Dabba oil terminal in the eastern province of Hadhramaut. Back then, the Houthis said that the attack was just a “limited warning” meant to prevent the “theft” of Yemeni crude oil.

While the last attacks didn’t result in any meaningful losses, they did disturb the export of Yemeni oil and gas to some extent.

The Houthis will not likely give up on their demands. In fact, the group could soon escalate its attacks on Yemeni energy infrastructure in order to force the Saudi-backed government to share the national oil and gas revenue.

So are now the same people denying the jemenite people to defend themsselves and retaliate against the agressor who are touting the ukraine has any right to hit russia anywhere cause it has been attacked?

“ the attack didn’t result in any casualties or material losses” – what’s the point then?

Houthis have taken a leaf out of the cowardly Iranian book?