A spokesman for the Saudi-led coalition, Colonel Turki al-Malki, announced on January 30 that the Royal Saudi Air Defense Forces (RSADF) has shot down an unmanned aerial vehicle (UAV) of the Houthis, which was heading towards the Kingdom’s southern city of Abha.

Col. al-Malki said the remnants of the UAV were inspected by a team of experts who were able to confirm that the drone was of Iranian origins. The Houthis are known to be operating several Iranian-designed drones. One example is the Qasef-1 that’s a copy of the Iranian Ababil-2, according to a report of the Conflict Armament Research (CAR) group.

From their side, the Houthis didn’t announce any new UAV attack or comment on the incident. This suggests that the UAV may has been on a reconnaissance mission.

“The Houthi militia was handed a severe warning against targeting civilian populations and using terrorist tactics or else face a fierce deterrence that is compliant with international law,” Colonel al-Malki warned, according to the Kuwait News Agency (KUNA).

The Saudi-led coalition will likely use this incident as an excuse to step up its aerial attacks on the Houthis’s positions in central and northern Yemen.

The end has to be getting close for the Saudis…

WTF, Saudi dude… you haven’t paid us in two f’king MONTHS! I thought you guys were so rich? How about YOU deploy YOUR ass to Durihami to fight the Houthis? We’re not f’king going anywhere. 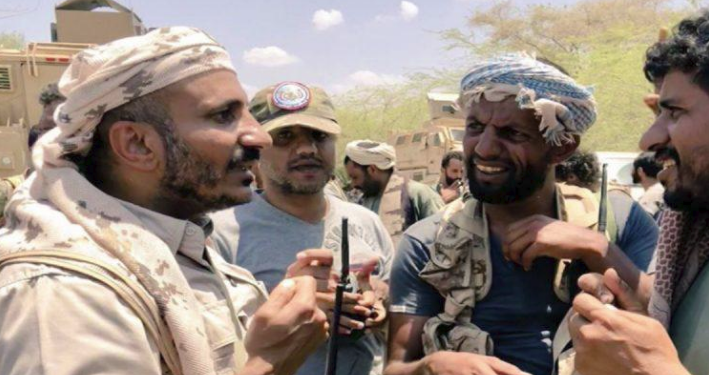