The Houthi-Saleh alliance has shot down a Saudi unmanned aerial vehicle (UAV) in Marib province. 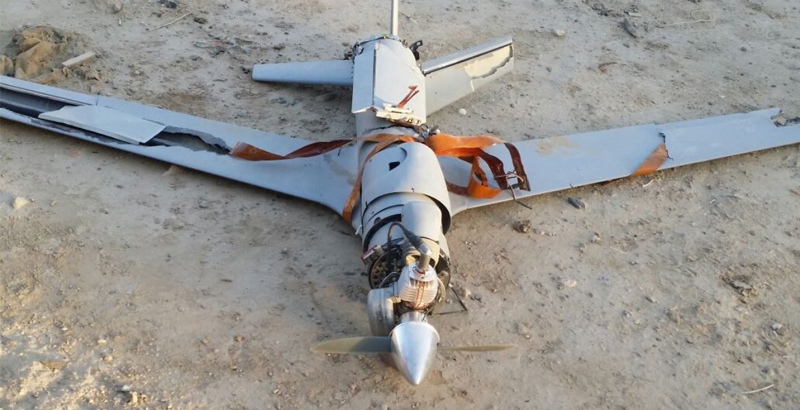 A Saudi unmanned aerial vehicle (UAV) has been shot down by the Houthi-Saleh alliance in the Yemeni central province of Marib, the Press TV news website reported, citing unnamed Yemeni military sources. According to the website’s sources, the spy drone was shot down during its operation over Sirwah district of the province.

On Saturday, about a dozen of civilians were killed in an airstrike, carried out on a residential neighborhood of the Yemeni southwestern province of Ta’iz by a Saudi fighter jet.

According to the Al Masirah TV-channel, in December, the Saudi Apache helicopter was shot down by the Houthi-Saleh alliance in the kingdom’s southern Najran province, while the aircraft was attacking positions of the alliance’s forces. At the same time, Houthi-Saleh fighters managed to destroy the Saudi Abrams tank and kill five Saudi soldiers on the Qiyadah military base in Najran.

Since the beginning of the Saudi-led invasion of Yemen, the Houthi-Saleh alliance has shot down several Saudi UAVs across the country. So, in late January and mid-October of the last year, the alliance’s forces announced that they shot down a spy drone in Jizan province. In late September 2016, it was reported about a Saudi UAV, shot down over the country’s capital of Sana’a.