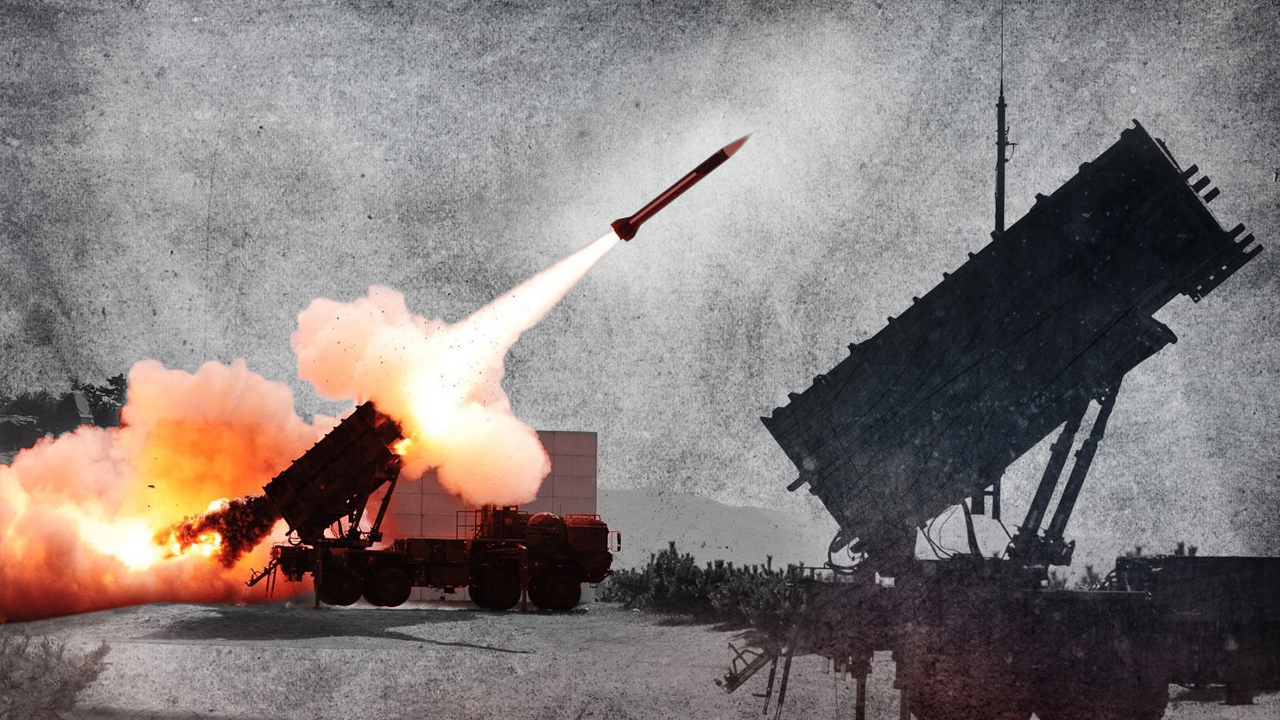 On June 30, a large explosion was seen in the sky over the city of Khamis Mushait in the southern Saudi province of ‘Asir.

Local sources in Khamis Mushait claimed that the explosion was the result of a successful interception of a ballistic missile by Saudi air defenses. The Saudi-led coalition is yet to official confirm this.

Follow the mysterious explosion, operations at Abha International Airport, which is located just eight kilometers to the west of Khamis Mushait, were halted. No explosions were reported at or near the airport, however.

The Houthis (Ansar Allah) were blamed for the alleged ballistic missile attack on Khamis Mushait by unofficial Saudi sources.

The Yemen group carried out dozens of attacks with ballistic missiles and suicide drones at the city and the nearby Abha International Airport over the last few years. However, it is currently committed to a ceasefire agreement with the Saudi-led coalition.

The agreement, which was brokered by the United Nations, entered into effect on April 2 and was supposed to end on June 2. Nevertheless, it was extended at the very last day for two more months.

Under the ceasefire agreement, the Houthis suspended their military operations inside Yemen as well as their drone and missile attacks on Saudi Arabia.

The Houthis are yet to address the explosion over Khamis Mushait. The ceasefire in Yemen could collapse if the group was indeed behind the explosion. The Saudi-led coalition will likely respond by resuming its airstrikes on Houthi-held areas in Yemen.

I make 85 dollars each hour for working an online job at home. I never thought I can do it but my best friend makes 10000 bucks every month working this job and she recommended me to learn more about it. The potential with this is endless… 𝗦𝗺𝗮𝗿𝘁𝗝𝗼𝗯𝟭.𝗰𝗼𝗺

SF stop hiding people’s comments, you don’t like it? Boo hoo hoo. You guys also cover your ears when someone says something that you disagree with as well, like kids?

Do you know what you could do or should have done before? Allow us to ban who we want – we don’t need you people, to hide and show what you want us to SEE or READ. You are killing yourself.

The MSM also does what you are doing now. Like it or not, it is not up to you or anyone to hide others’ comments. The End.

You are going to hide my comment again and not the copy-pasts ones. You guys are really down to try to scam people huh.

What you are doing is the same game as MSM.

Report-30 African Muslims dead due to starvation in Libya