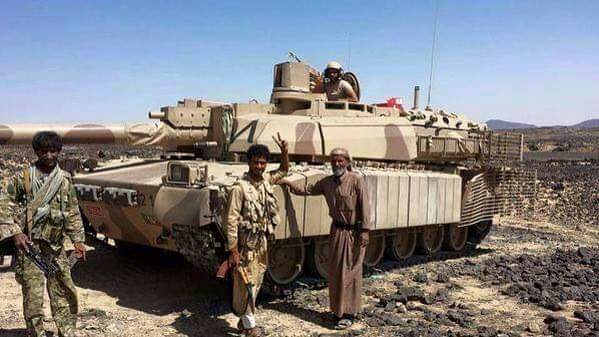 The Saudi Royal Army has not fared well against the Houthis and the Yemeni Army’s Republican Guard inside Saudi Arabia’s southern countryside; this has become evident with their lack of progress in the Jizan Region and the cities of Najran and Al-Rabou’ah.

On Saturday morning, the situation did not get any better for the Saudi Royal Army, as they were devastated by the Houthis and Republican Guard forces at the cities of Al-Rabou’ah and Najran.

The Saudis will turn and run…..couldn’t fight their way out of a wet paper bag.