A combat drone, believed to be of the U.S. military, targeted al-Homsi’s vehicle on a road between Idlib city and the town of Binnish late on June 24. The drone strike also claimed the life of a civilian who was passing near the targeted vehicle at the time. 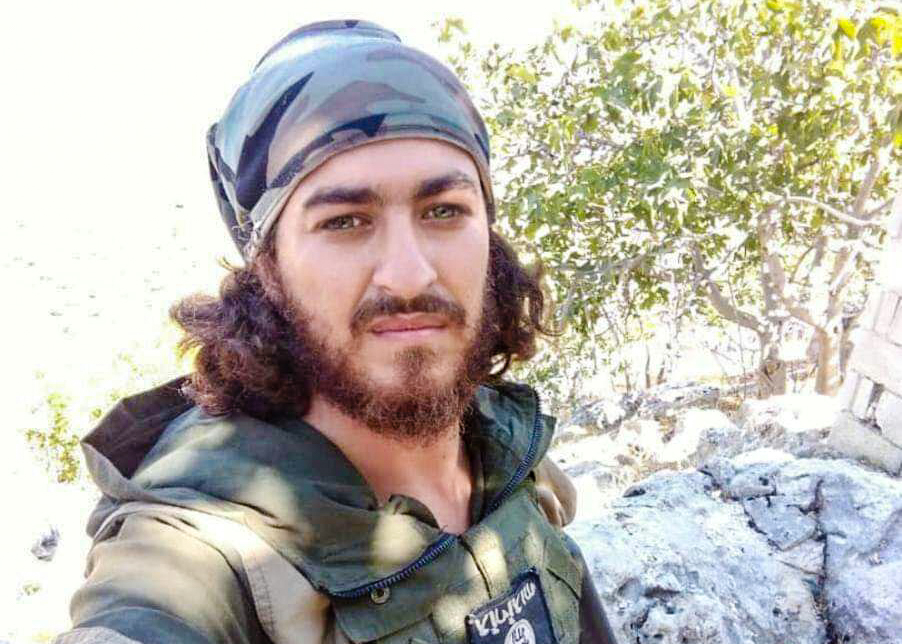 The slain terrorist is from Houla in the northern Homs countryside. Back in the town, he was fighting for Hay’at Tahrir al-Sham. Later, he defected to join Horas al-Din.

During his time in Houla, al-Homsi was accused of being a secret member of ISIS. He was even held responsible for a number of attacks and assassinations which targeted opponents of the terrorist group in the town.

The assassination of al-Homsi indicates that Horas al-Din’s mid-level commanders are now also considered a “target” by the side responsible for drone strikes on Greater Idlib. Previous strikes targeted only senior commanders of the terrorist group, like Qassam al-Urduni and Bilal al-Sanani who were targeted on June 14.

Everyone hates the Department of Motor Vehicles. That head-chopper/bureaucrat bastard had it coming!