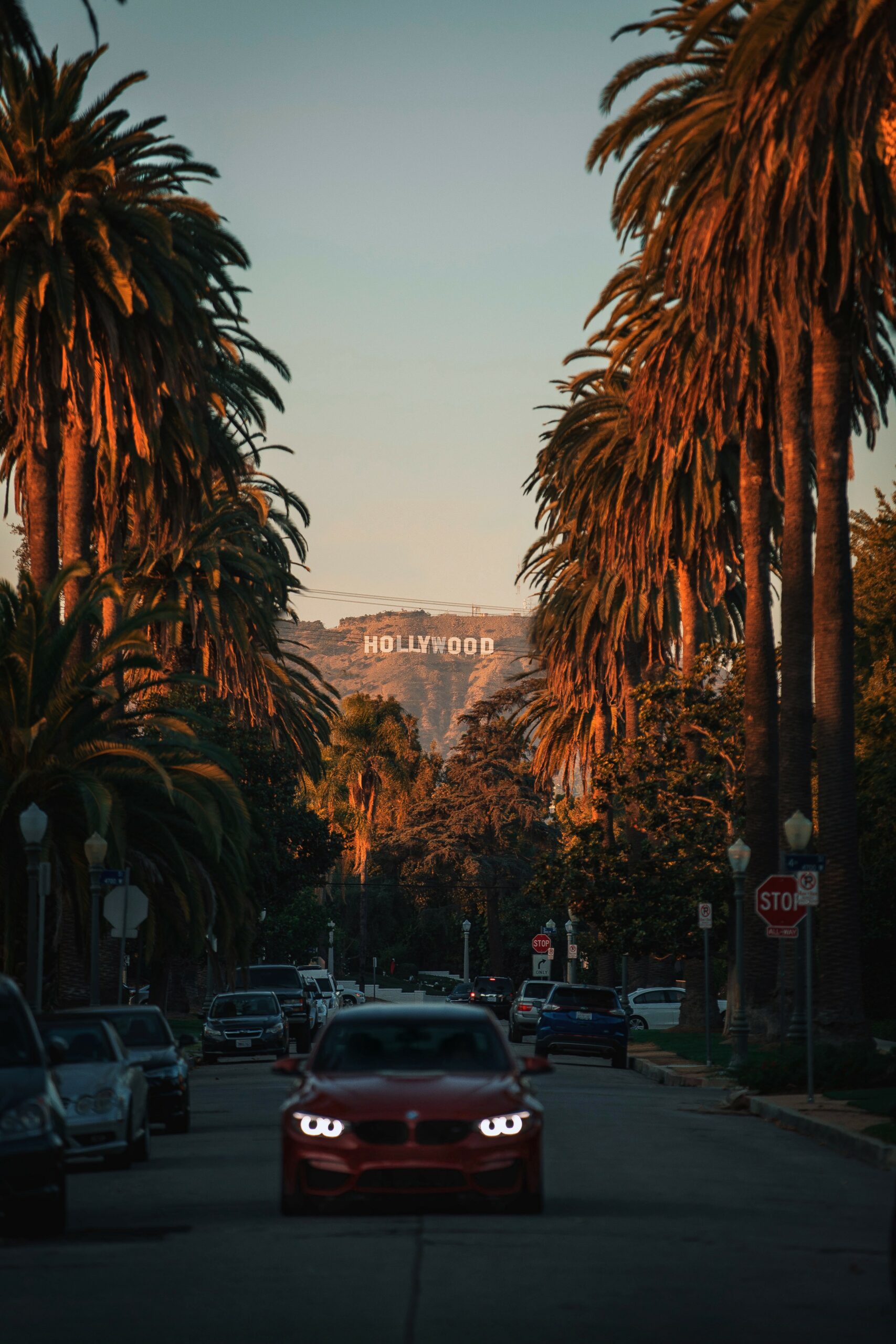 Photo by Roberto Nickson on Unsplash

Written by Mikaprok, originally published on his blog; translated by Mona Lita exclusively for SouthFront.

Anyone in the slightest degree familiar with the realities of modern social movements comes up with the question – who pays for the luxurious existence of such characters in modern drama as the leader of BLM Patrice Cullors?

Not abstractly “pays the bills” – we know that taxes on a trendy article are paid by almost all public corporations in the United States, and whoever does not surrender is subject to obstruction from local Democratic Party cells. You are not walking step in step, comrades!

Exactly who pays through the checkout window? With the childlike spontaneity of direct contractual relations for ideological services?

There cannot be many such people, on the fingers of one hand (of Boris Yeltsin) is enough.

Here’s how the IRS explains what is happening with three non-binary BLM leaders.

Ms. Cullors regularly speaks at higher educational institutions as a “professor”, but she does this not at the rate of a teacher, but as an invited expert.

A couple of hours of speaking on Zoom for the University of Florida cost $ 10,000. In total there are more than 300 hours of speeches for 2020 alone and only what gets into the objective of the press. The option of compensation payments in advance for a larger number of engagements is not excluded.

She does this on behalf of the “Dignity and Power Now” organization, which, in a word, fights against police brutality throughout the country.

An event called ComplexCon was created for Patrice, which she oversees. What she specifically does is not clear, but the event itself bears the proud subtitle “global art show”.

She was also appointed to oversee the staging of an adidas ad campaign. 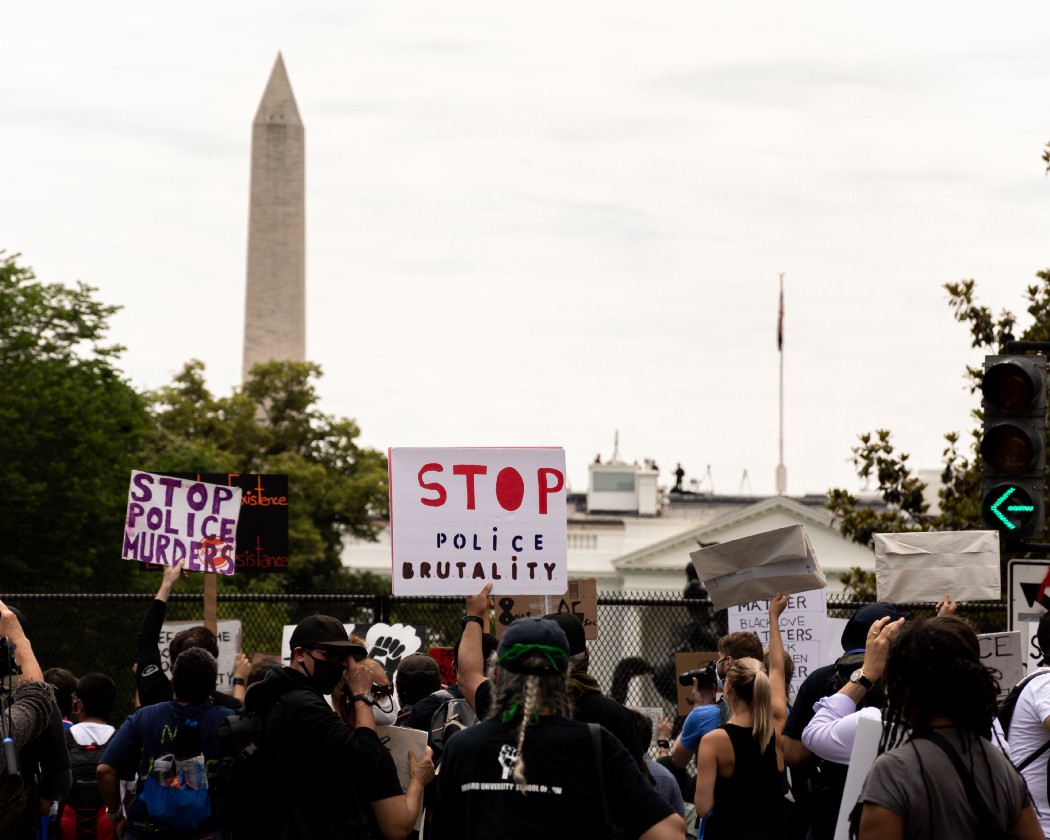 Photo by Koshu Kunii on Unsplash

Ms. Cullors has a relationship with Disney TV that is again in the vague status as she is working on Good Trouble and The Bold and the Beautiful. The name on the sign should be enough.

Next comes a contract with another giant Warner Brothers, according to which the Marxist is obliged to help write scripts (treat them with her rich content).

Who exactly provided her with such a representation and according to American and universal standards, in such a short time? 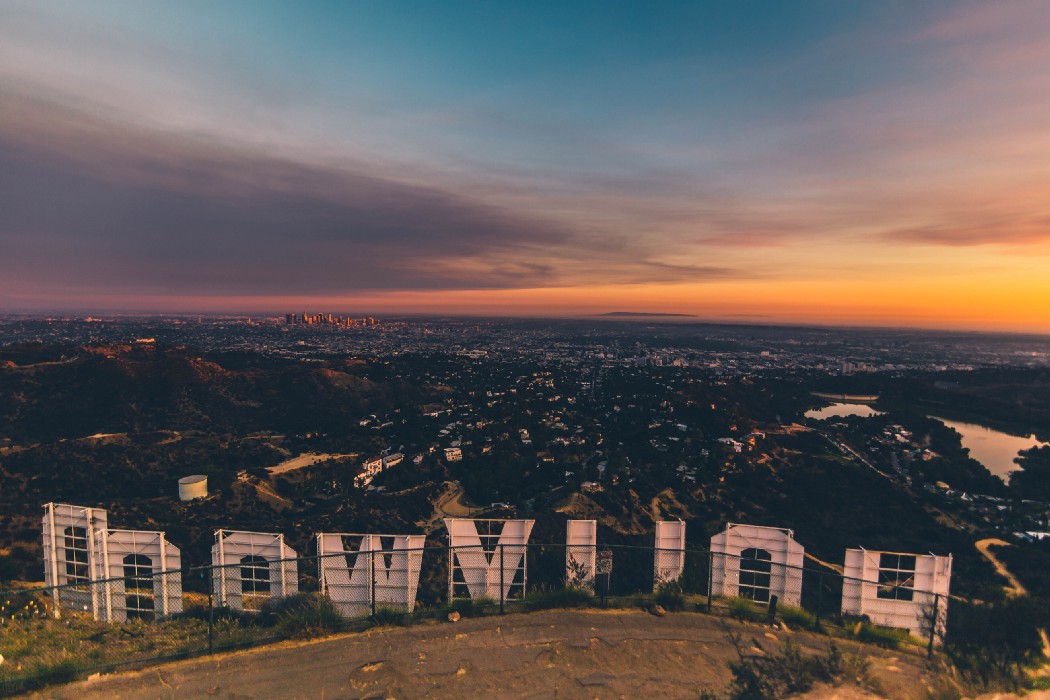 Photo by izayah ramos on Unsplash

A couple of years ago, the largest Hollywood agency CAA announced the signing of an agreement with Patrice Callors. Now, wherever there is a call for an uprising of the masses, there is a price tag for the services of professional activists led by the fury of social justice.

What’s interesting here is the continuation of the story with the rest of the BLM’s founding pair. Alicia Garza signed an agreement with another large agency – ICM.

The third member of the mighty bunch, Opal Tometi, went down a path with another agency, WME.

In the very near future, they will all appear in episodic roles of shows on streaming services, in major film premieres and represent the future of major festivals.

Firstly, the agency outline provides a commission from 10 to 20 % for services, and secondly, the alienation of all rights to trade in a person in favor of organizations and / or communities where the holy trinity appears.

But their priorities are also not forgotten, providing real estate in Los Angeles and star status.

In fact, since 2019, we have been dealing with a $ 1-2 billion Hollywood project BLM. Taking into account all that will be taken out for taxes, the amount left isn’t so crazy.

The COP is closer to ONE than ever before.

If the genie of civil war bursts out of the bottle in the US the global fallout would be swift and brutal.

The Yemeni conflict is a good example of a brutal and mega wealthy KSA being humbled by fighters who are brave and compassionate.

Black people in general do not seem to have bravery, good leadership skills or compassion. This would be be grave deficits to have in a civil war where the defenders are literally fighting for their lives.

‘Black people in general do not seem to have bravery, good leadership skills or compassion.’

That’s for sure right for the guys in charge (but not for all) – who were put there by somebody else, who are higher up in the holly ladder.

By the way KSA and Black people, and their love of money:

https://m-net.dstv.com/show/carte-blanche/videos/denel-s-detonation/video Needless to say a jewish minister, named Brown, was in charge…

The same tribe has also hollowed out manufacturing in all the post soviet states now in the EU, as well as in the USA,UK also.

I have a far less monolithic view of blacks. i live here in the US, and I’ve lived in an african country (Sierra Leone). In these days, they are fed a pack of lies about Africa, their purity, moral superiority, etc., by Zionist media. They are doing this to pit us against each other and create civil strife. Take Black Panther (the movie) for example, which was written in Marvel Comics which is jewish owned and run. It’s just a pack of lies, and portrays blacks as wholly innocent victims of the white man. They invent this mythical black country called Wakanda, which has avoided the evils of the white man and has a wealth of resources and a fair and nurturing culture, and yet the closest thing to Wakanda was Libya, which was destroyed by Barack Obama. So it’s not really about race, and Blacks have made their share of mistakes in African countries, and they need to own that. However, black folks have been exploited and pitted against whites in order to avoid the obvious truth that the real war is a class war and not a race war. It is NOT a stereotypical statement for me to say I have many black friends who are truly children of God. However, in the US, many blacks DO experience persecution. Real persecution. Especially by police. They are beaten and killed regularly. Consequently, a significant number of blacks feel they have no investment in the culture and choose to act out selfishly. the same thing happens in India with untouchables. It’s a game; an economic choice. Granted, it’s the wrong choice, but the choice is enforced by both blacks and the society around them. Finally, I would say that blacks in the US are far less culturally monolithic than Jews in the US. We WILL have civil war in the US, and I predict that blacks will fall out on both sides, the good and the bad.

Well said. The future will be the arbiter for such a needless conflict. This is what happens when jewish puppet masters use Hollywood and the media to create fantasies as actual history.

Non-elite, flyover Whites in the USA are now being viewed by the globohomo elites as being in the same class as Iranians and Russians.

The illegitimate J.O. Biden regime has declared “White Supremacy” as the preeminent ‘terror threat’ facing this corrupt cuntry. This is an ominous sign and it’s accompanying policies are prima fascie evidence that the regime is overtly hostile to half of it’s citizenry by virtue -or accident -of their birth.

American Blacks will continue to be exploited and manipulated by globohomo – as they always have – into being the rhetorical irregular terror troops for the regime, and once it has fully metamophosed into a North American analogue of the South African regime, they will shift into a role similar to how the Turkish government utilizes the Bashi-bazouk Turkomen.

It’s all a bit of a mess. However to replicate the Turkish Janissaries it would require soldiers with an IQ that is greater than a monkey. The whites of the flyover states are unlikely to surrender their arms to Biden and kneel to the Dems, I think. The blacks might though.

amerika is a distorted uglified version of Hollywood “the amerikan world view is nihilism with a happy ending”. Alan Bloom no happy ending in this morally decayed collapsing empire

All these organisations financing BLM seem to be Jewish-controlled – like all of Hollywood.

this is true. Blacks who have complained about this on twitter have been banned. The fix is in, and a lot of blacks know it.

Hollywood is the go to place for murikans to further their education.

It doesn’t take much “looking” to discover that every major u.s. event is massaged by hollywood to give murikans a sanitized, blame the other guy, version of history.

Killing by the lone hero is eminently justified.

The 1st 30 minutes sets up the reasons that someone is going to go on a killing spree to avenge his whatever that was brutalized usually by a person of a non-white color or foreign name.

Who won the wars? Who killed the native americans that were occupying “our land”? Who invented suburbia and the american dream. This is hollywood. And they made billions putting a nation to sleep.

How many times have you read a post where a murikan sourced a movie or movie character in support of their hypotheses?

How many half wits spend their time pumping out youtube videos explaining in exquisite detail what eg J. Wick was saying or how some pedowood piece of s*it is closely tied to Wittgensteins insane ramblings, or why J. Bourne had to die or whatever.

And the murikans eat that s*it up with a big spoon and they can’t wait for more.

forgot to mention that hollywood always gives the role of the “bad guy” also to white men the heroes are always woman of color .

This is how the Jews do it. The Jews steal from we good people and use that which does not go into their pockets to identify, harvest, lift up, equip, and support the bad among us. It’s in their Protocols.

What we are seeing today is just a more sophisticated version of the Jews’ system of harvesting the bad amongst us.The Jews began this system in Europe in the 18th. Century within the Masonic lodges under the crypto-Jew, Weishaupt. That early version was used to take down France, as today’s version is taking down America, and soon enough, Europe.