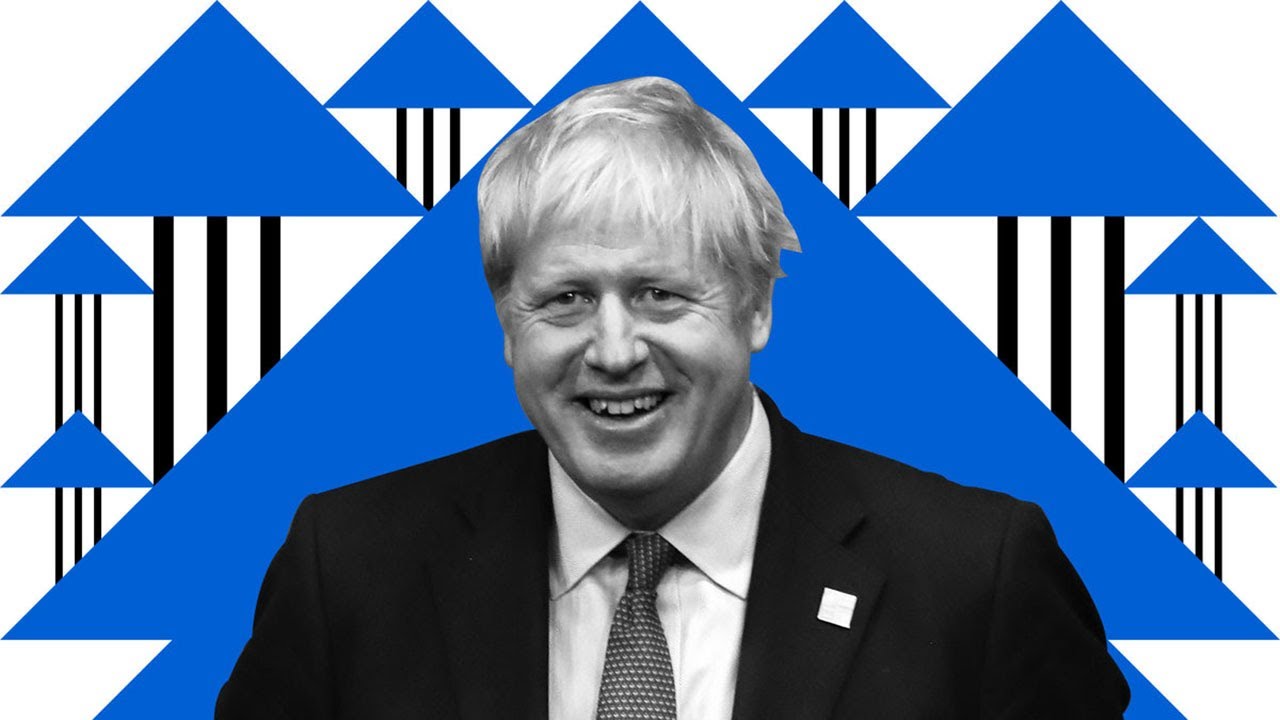 On December 12th, British citizens went to the booths to vote in the country’s general election.

The big winner of the election is Boris Johnson and the Conservative party, securing 364 seats in parliament, following by Labour with 203, SNP with 48, Liberal Democrats with 11, and finally the DUP with 8.

Sinn Fein has 7 seats, Plaid Cymru – 4 and the SDLP has 2. The Green Party and Alliance Party have 1 each. The Brexit Party, which had great success in May 2019’s European Parliament elections failed to secure a single seat.

The Conservative party, also called the Tories, led by British Prime Minister Boris Johnson secured the victory and, in his words, Brexit will happen, and will happen on time.

He thanked Labour voters, many of whom, he said, had backed the Conservatives for the first time, vowing to lead a “people’s government” and fulfil the “sacred trust” placed in him.

“You may intend to return to Labour next time round, and if that is the case, I am humbled that you have put your trust in me, and I will never take your support for granted,” he said.

“I will make it my mission to work night and day, flat out to prove that you were right in voting for me this time, and to earn your support in the future.”

Johnson said the electorate’s “voice” had “been heard”, adding: “The people want change… We cannot and we must not let them down.”

On the morning of December 13th, Johnson is to go to Buckingham palace and ask the Queen’s permission to form a government.

Labour has suffered its worst defeat since 1935, losing seats across northern England, the Midlands and Wales in areas which backed Brexit in the 2016 referendum.

Labour chairman Ian Lavery said he was “desperately disappointed”, adding that voters in Labour’s “heartlands” were “aggrieved” at the party’s Brexit stance. Labour leader Jeremy Corbyn said he would not lead the party in the next elections, following the “very disappointing night.”

“Brexit has so polarised and divided debate in this country, it has overridden so much of a normal political debate.”

“I recognise that has contributed to the results that the Labour Party has received this evening all across this country.”

Labour went into the campaign promising to renegotiate Prime Minister Boris Johnson’s Brexit deal, and then put it to a referendum vote alongside the option of remaining in the EU.

That strategy was criticised by party chairman Ian Lavery, who said it had led voters in traditional Labour seats to believe it was “a Remain party”.

“They believe they should have been listened to – and they think that the Labour party have totally reneged on the result,” he added.

Johnson was congratulated by US President Donald Trump for his “great win.”

Congratulations to Boris Johnson on his great WIN! Britain and the United States will now be free to strike a massive new Trade Deal after BREXIT. This deal has the potential to be far bigger and more lucrative than any deal that could be made with the E.U. Celebrate Boris!

Conservative minister Helen Whately said the party is committed to delivering on its promise to voters.

She said it will deliver “both on Brexit, and getting Brexit done but also on public services, the NHS, on education.”

Thank you to everyone across our great country who voted #Conservative We now need to get Brexit done…but first I’m going to get breakfast done! ?#GetBreakfastDone pic.twitter.com/Bb8u8MoJhE

He is better than having Zionist marxist Jews in control I think. HH.

This whole Brexit-thing is nonsense…to begin with WE THE EUROPEAN PEOPLE SHOULD DECIDE OURSELVES HOW WE WORK TOGETHER…We don’t need a Couple of Elitist Pigs to decide that for us?! WTF….It has only been to benefit them! NOT US….Them Filthy PUPPETICIANS should remember that they are there for us & NOT the other way around…The Establishment are all Treacherous Garbage…No Good Leaders…throw them under the bus

I agree with you 100%.The puppet politicians of all parties made a big mistake to have a Brexit vote in the first place, and the ONLY reason it happened was because the Conservative puppet prime minister thought that the Brexiteers would lose.

Brexit won the most democratic vote in British history and then the puppets spent 3 years trying to negate Brexit.

In the election we have just had the voters who were being ignored by the puppets were angry and the result being what we now see.

We will leave the EU, BUT on what terms?

The Treacherous British Parliament can leave Europe…no problem…but why should my Anglo-Saxon Brothers leave? Because of a bunch of Filthy Elitist Traitors in Brussels? In my humble opinion that is the Real Reason for a Brexit…That is the Friggin World upside down…Let the Brussels Autocratic Establishment piss off….

If the elite in Brussels ‘pissed off’ where would they go?

ISraHell is simply too unpredictability for Elites…Argentina? Oh they’ve got a new President…no Argentina…ehmm New Zealand? The good thing about Great Britain leaving might be that others will follow…They are still talking about a Nexit in the Netherlands…when we all left…we can negotiate new conditions for another Europe…just let Brussels Rule Belgium…

Hang them and feed them to the pigs. mmmm, on reflection ,that’s not fair on the pigs.

Toss them down a disused mineshaft perhaps.

The concern now is that the defeated UK Zionist factions will emulate the vitriol and of the US Democratic Party losers and spread discord within Britain by using the tactics of mendacity.

To do this in order to overturn the will of a crossection of the British electorate for a SECOND time MUST be treated as Terrorism , with all the penalties for that.

There is an huge industrial-military-media complex in the UK, similar to the US, which is against the Brexit. That’s another slap on their hidden face. Just like election of Trump was a slap in the US.

The British Establishment won the election not the British People who were given the choice of choosing between the lesser of the two incompetencies. (Conservative or Labour)

The UK will be signing a new Eu treaty that binds it into the Euro-Corporation, but without a democratic get-out clause this time. (i.e Opt-out Remain)

Yes, depressing… Still better (in my view) than having Momentum in power however and the vindictive policies they would have brought to the English conservative.

The synagogues of Britain will be in mourning on Saturday :)

Do you really think?

Boris himself says he is a “Passionate ZioNazi” https://www.google.nl/amp/s/m.jpost.com/Opinion/A-passionate-Zionist-596689/amp

What we have seen is a fight between Marxists and Bolsheviks in my opinion. The same thing happened post 1917 in Russia.

Boris is indeed a zionist ,with a badge to show for it, yet by constantly having a narrative that praises and protects jews almost exclusively, it is projecting a laser that more the ‘disinterested ‘ are noe taking an interest in.

Why have jews been expelled from the majority of nations at one time of another etc etc.

I agree with all you say.

This must be a trend…Trump, Bolsonaro, Johnson. What was it the Brits said to the US after re-electing BabyBush? How could 68 million people be so stupid? Better keep your eyes on the NHS..Boris and the Donald are salivating.

Do not forget CZ Zeman

Lets see what Boris does with his mandate.

Boris Johnson is the great-grandson of the Ottoman Empire’s last interior minister and well-known columnist, Ali Kemal, alas, he was against Ataturk & killed in the events.