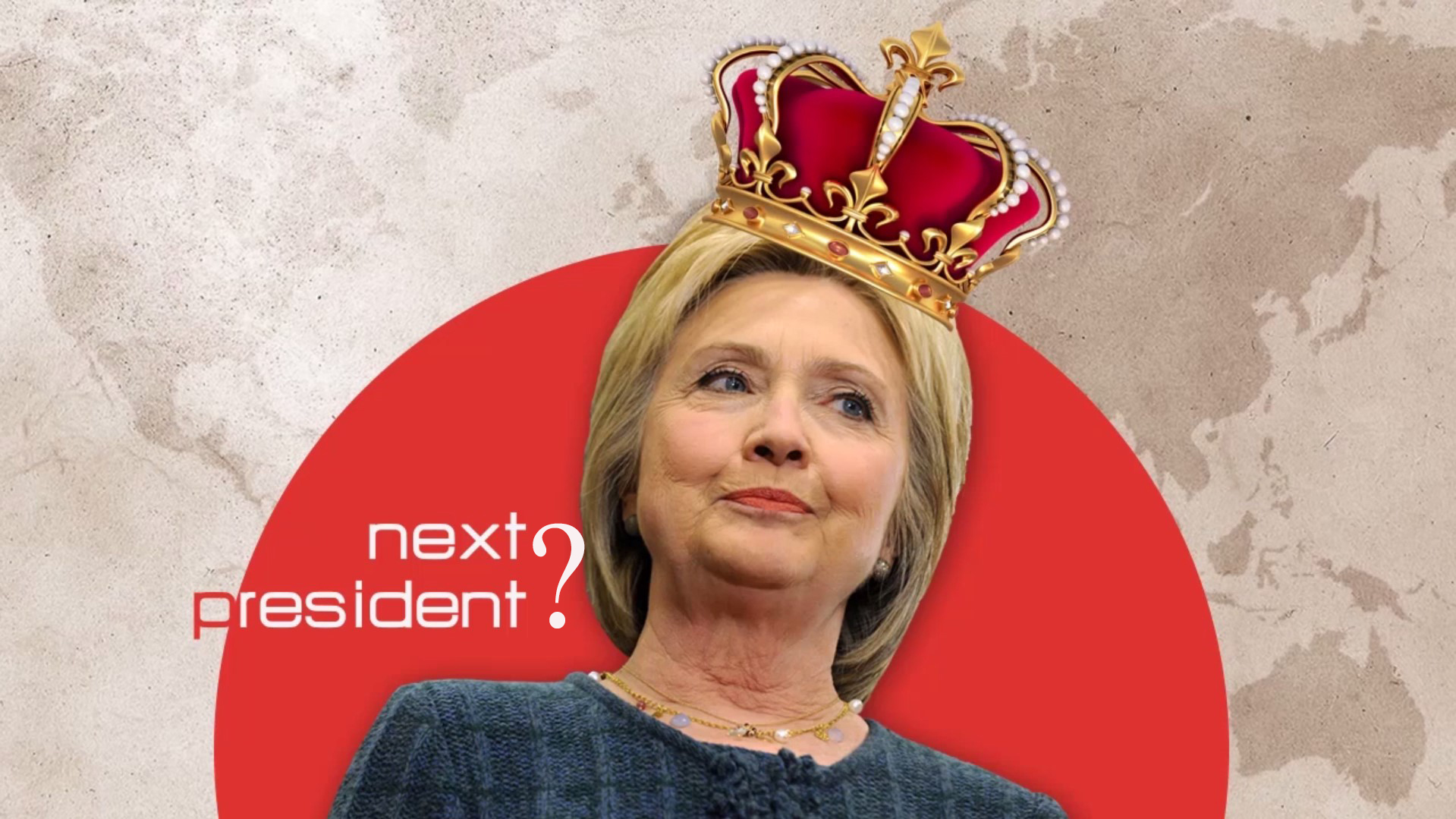 The US Presidential campaigns are continuing with another unprecedented statement by the candidate of the Democratic Party – Hillary Clinton. Yesterday, in her speech in Reno (the state of Nevada), Hillary Clinton directly attacked Alex Jones who is the host of the radio show of InfoWars.com. Portraying him as a person with a “dark heart,” she lied about statements he’s never made about 9/11, the Oklahoma City Bombing and Sandy Hook. The point she tried to make is that only people like him support Donald Trump.

However, words like these are a direct attack to freedom of speech and freedom of expression. Alex Jones and Infowars.com is an alternative news and analysis outlet which for years has been an opposition of the current establishment in the US.

Jones quickly responded and pointed out what he had actually said and that just because there were debates by different people with different opinions on his radio show that doesn’t mean he has backed any of his guest’s opinions.

Openly attacking an alternative media is probably not the smartest move by Hillary Clinton because it’s likely to backfire at her campaign for President.

Such statements only show that freedom of speech and freedom of press mean nothing for Mrs. Clinton. This approach only shows what Clinton’s plans would actually be – to oppress the alternative opinions. When this happens somewhere else, the US State Department comes with a statement calling such people oppressors, dictators and tyrants.

This, however, wasn’t the end. In the same speech she said that Donald Trump is backing extreme nationalism and she made a bold statement concerning UK’s UKIP former leader Nigel Farage who had a speech the other day at a Trump rally. She said that Donald Trump wants people by his side like Farage who discriminate women and want the children of immigrants out of their countries. And the icing of Clinton’s logic was that behind all of this “global extreme nationalism” was Russian President Vladimir Putin.

Never before in the history of the United States of America, has one of the leading candidates for president directly said that a foreign country is influencing the elections. On numerous occasions she’s blamed Russia for interfering in the elections and inventing her e-mail leak scandal. She’s also said that Trump is basically a candidate of the Kremlin.

We can all agree that there have never been such elections in the history of the US, and we can expect only more and more bold statements and lies by both leading candidates.

Yes Clinton is a criminal puppet but so is Alex “Kosher” Jones, they both work for the same Zionist bankers, which is why Hillary mentions Jones by name and gives him popularity. The general masses will never understand this point. If you watch Alex “Kosher” Jones’ response you will see that it is filled with lies and half truths. He says that “foreign powers” have taken over America but mentions China and Saudi Arabia when in reality the number 1 foreign power that has power and influence in the US is Israel. Saudi and China don’t even come close. Then Alex “Kosher” Jones says Saudi is responsible for 9/11 when in reality Israel had planned out the entire event decades in advance as all the evidence clearly shows:

Hillary Clinton is another major step in the direction of the faults Christ, the Faults Prophet and the Mark of the Beast. The Mark of the Beast will not work if everybody is on the same page and united in the same beliefs. This is why many always emphasis “Indigenous Lands for Indigenous People” Only multi-racial mixing world can be united under the Mark of the Beast. To save everyone, we must allow people to be self governed within their Nation’s, and not Globalization. End the UN, and bring back individual freedoms. http://ihr.org/