Several private companies, providing security services, have a priority in the Trump’s administration. 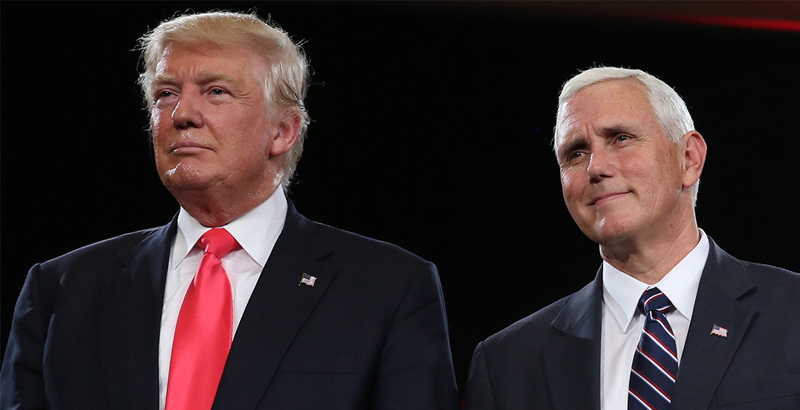 The last assignments to positions in the security sector, made by US President Donald Trump, confirm a priority of several private companies, providing security services, in his administration, the French Intelligence Online news website reported.

Joe Hagin, who was appointed to the post of the Deputy Chief of Staff for Operation, the third most important post in the White House, will bring other people from his Command Consulting Group (CCG) there. Hagin already held this office during the two presidential terms of George Bush and should calm down the establishment of the US Republican Party, which is concerned about the impulsive nature of the new US President. A large number of CCG’s consultants, including former deputy head of the Directorate of Operations of the Central Intelligence Agency (CIA), David Cohen, are considered for future positions in the Trump’s intelligence services.

Hagin founded his company with the help of other former members of the Bush’s administration: Steve Atkiss, a former Chief of the US Customs and Border Protection Service, and Ralph Basham, a former Director of the US Secret Service. The CCG has many branches, including the Command Global Services (CGS), which was responsible for the first operation on interception of bank deposits abroad of Muammar Gaddafi after his fall. This CGS’s operation was conducted under command of Charles Seidel, a former highest-ranking officer of the CIA.

In addition, Seidel is currently the director of the Middle East department of the Patriot Defense Group (PDG), which is another source of personnel for the Trump’s team. This company was founded by a former officer of the CIA, Todd Wilcox, and was supported by the former head of the US Defense Intelligence Agency, Mike Flynn, who was a consultant to the company and then became the top advisor on security issues of presidential candidate Trump. The PDG also hopes to fix up some of its proteges for a job in the Trump’s administration.

Finally, the new director of the US National Intelligence, former Senator Dan Coats, worked with the King & Spalding law bureau before his appointment. The bureau represents interests of Saudi Arabia, in particular, its interests in the struggle against the law ‘against sponsors of terrorism’, as well as in the struggle against the Libyan African Investment Portfolio sovereign foundation.

Up to now this the worst news about Trump, all these guys are leeches festering in the swamp, if Trump continue like this he will get himself bogged down in the swamp instead of draining it.

Trump should fire all of these selfish neo-Marxist. Hire Ron Paul and other Constitutionalist, get rid of the establishment and the Zionist-supremacist-bigots. http://www.constitutionparty.com/

If Trumps going to “Drain the Swamp” the Neo-Cohens have to go!!