On September 14th, the Hierarch of the ‘independent’ Orthodox Church or Ukraine Adrian Kulik pronounced that there are “many enemies” of the Ukrainian nation within the Ukrainian population itself.

According to him, the very idea of the OCU formation is “an existential issue of the survival of our people”.

“Look: the state is the body, and the Church is the soul. Therefore, if the body and soul are Ukrainian, then this is a normal, integral person,” said the representative of the OCU. “If the soul is someone else’s – Russian or other people, and the body is Ukrainian – this is a direct path to schizophrenia.”

This was Kulik’s explanation for why the OCU was slow in acquiring even more property away form the canonic Ukrainian Orthodox Church (Moscow Patriarchate). This was because a majority of the citizens were still followers of the canonic church.

That is because these citizens “have been brought up for generations that Ukrainian is bad, all good, grace is from Moscow or somewhere else” … Because of these imposed patterns, “people are very difficult to convince,” nevertheless, Kulik is hopeful that the people will grow wiser and gain wisdom, since, for example, in the presidential elections 2019, he received a “fool shot”.

“They (UOC) want to revive the empire, and the Church, accordingly, also serves to restore this empire. This is a religious front; the struggle is going on in all directions. <…> Unfortunately, we have a lot of outright enemies of the Ukrainian people, the Ukrainian nation among our population,” the OCU “bishop” stressed.

Kulik, furthermore, said that he believed that the Russian Orthodox Church is “perverted,” that the Greek one is more civilized and that the OCU should strive for “Christianity.”

He stressed that the Ukrainians adopted Orthodoxy from the Greeks and “extended it to Moscow and to other lands – up to Alaska.”

“When it (Orthodoxy) began to return from Moscow back to us, it already came in a different form,” said Kulik. “This is such a perverted Orthodoxy, perverted Christianity.”

According to him, the Russian Orthodox Church follows a dogma according to which “obedience is higher than fasting and prayer.”

“By and large, this is not Christianity. If obedience to some not quite clean or intelligent person, for you it becomes like a punishment.”

Moreover, “Greek Orthodoxy”, according to the hierarch of the OCU, is “more civilized.”

Kulik believes that “Orthodoxy is perceived as some kind of sect or isolation from the rest of the movement,” and therefore, he is sure, the “Ukrainian church” needs to “come closer to Christianity.”

“Still, according to the plan of Christianity, we must unite around Christ. Therefore, even if we have to associate with Catholics or other Christian denominations, we must always remain Christians first. And Russian Orthodoxy is like this: “You are Orthodox, and those are all heretics, renegades. Those are perishing, but we are the only ones, we are the chosen ones, we are being saved.” The technology of imposing occult sects – the gurus inspires their adherents that you are the chosen ones, because you are with me, you are chosen by God,” Kulik concluded.

Finally we know why the ‘independent’ Ukrainain church is just a paper pseudo-church organization that has no real support among the population. It’s all ‘wrong Ukrainians’ and the ‘destructive influence’ of Russia. 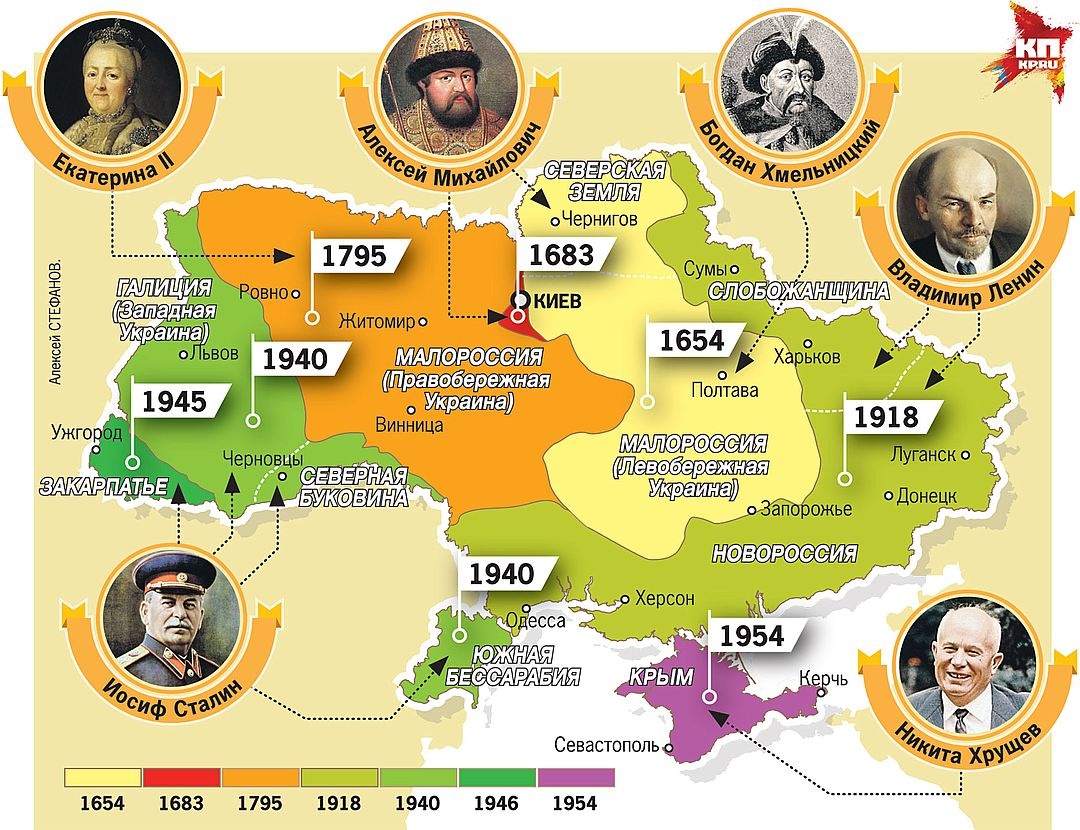 Right choice is to put all words in quotes (” “), not just “independent”. It’s not a Church at all.