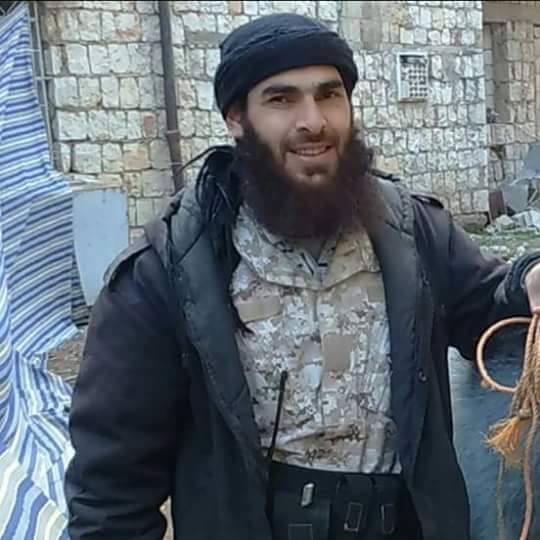 AlMasdarNews reports: Hezbollah reportedly carried out a special military operation inside the resort-city of Al-Zabadani on Monday that was geared to destroy Harakat Ahrar Al-Sham’s command-and-control center in the downtown area.

The dead Ahrar Al-Sham emir was identified by the same source as “Ziad Abu Hamid” – he was the top leader in Al-Zabadani for 4 years.