Hezbollah announced late on August 22 that it had shot down an Israeli drone that had crossed the separation line into Southern Lebanon.

In a statement, Hezbollah said the drone, a DJI Mavic Pro quadcopter, was shot by one of its fighters after crossing the separation line from the Israeli side to an area located south of the Lebanese town of Ayta al-Shab.

The Israeli Defense Forces (IDF) acknowledged that one of their drones was lost near the separation line with Lebanon, saying that there is no fear of information leakage. The DJI Mavic Pro, which is commercially available for less than $900, has been in service with the IDF since it was first released in 2016. The drone is equipped with a camera and can stay in the air for 27 minutes.

According to the Times of Israel, Mavic Pro drones are in service with the IDF’s Paratroopers Brigade, Golani Brigade, Nahal Brigade, Kfir Brigade and Givati Brigade. The drones are only used in non-secret missions.

The IDF has been anticipating an attack by Hezbollah since July 20, when a series of Israeli airstrikes on the Syrian capital, Damascus, killed a fighter of the Lebanese group.

Hezbollah has reportedly taken the decision to response the incident. The downing of the Israeli drone was not, for sure, the long-awaited response.

New drone for rich Iranian collection of the Western drones

You mean ‘pile of cheap chiner parts’, instead of ‘new drone’.

Yes, it’s a consumer-grade chinese drone, and a broken one at that.

why on earth would Israel buy Chinese drones if they can make better drones (if not cheaper drones) than China?
we can hate Jews for what they do, but they are still the best or on the top globally when it comes to drones.

you take Jews for fat lard ass Americunts who till yesterday had half of their military parts from China?!
Jews copy (robbing US blind) US know how and try to improve it, they don’t buy Chinese

I think on that one you are dead wrong.

Israel is being exposed as a very inferior military. No wonder they are scared out of their wits end as the mere mention of Hezbollah.

Ooo … the IDF is shaking … lol

Hezbollah are antisemitic and hateful because they don’t let Lebanon be massmurdered and dominated by the Zioterrorists. They should go to a Zionist psychologist to help them deal with their hatred and Nazism…

The drone cried out in pain as it attempted to spot goyim for kikestrikes.

Hezbollah are Arabs and the only real Semites, so your comment rings a bit hollow.

“Such restraint shown by Hezbollah surely if the a true terrorists organisation that in this unwarranted breach of their air space would have resulted in a 3 drone sent to strike research and medical centers in the country supposedly responsible able for this.

Then if their drones were intercepted by than nation for just defending their land and homes, then those who were simply doing their jobs would be targeted by 8 missiles each and brand as pathetic worms who should have not even put any form of defense, and let air strikes hit civilian targets in their country.”

anyone else remembered who used such rhetoric? 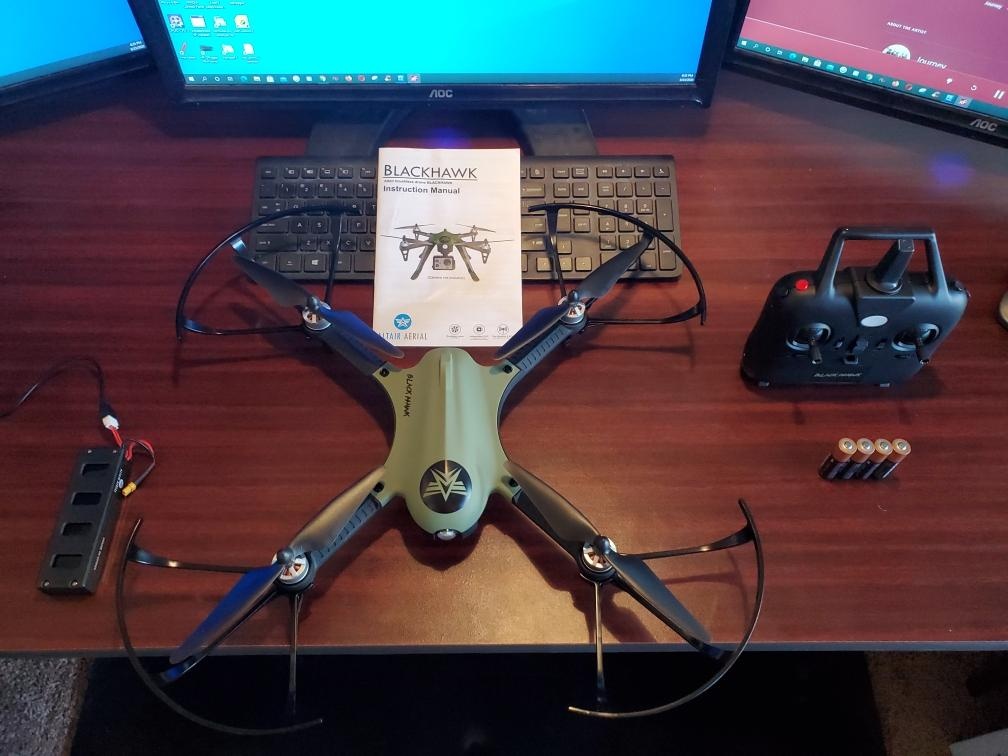 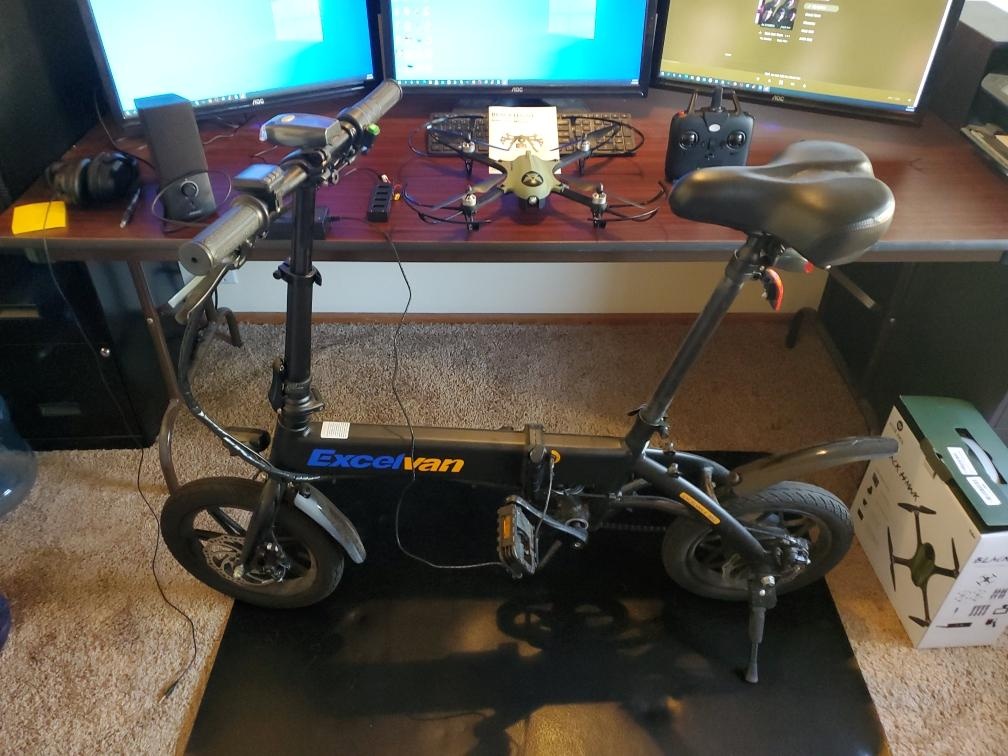 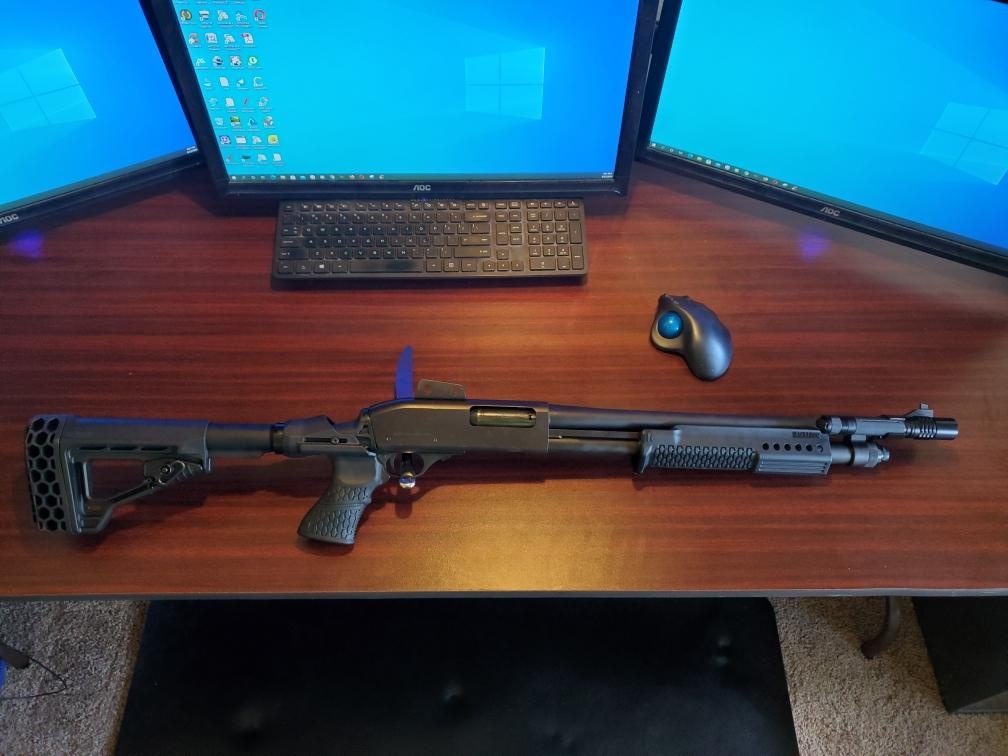 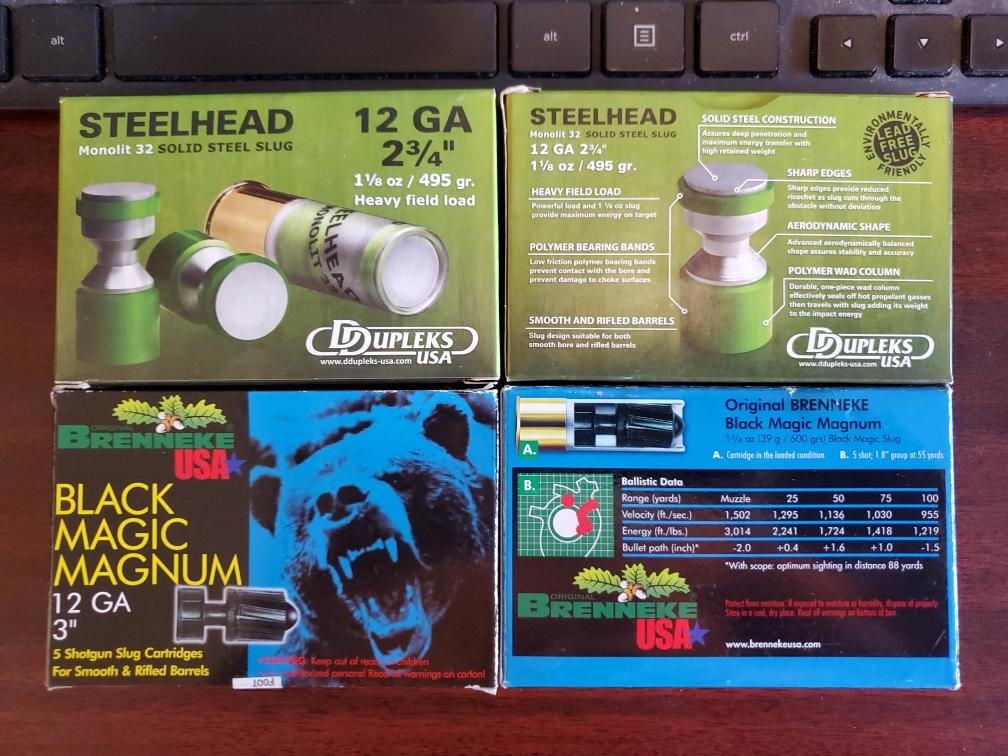 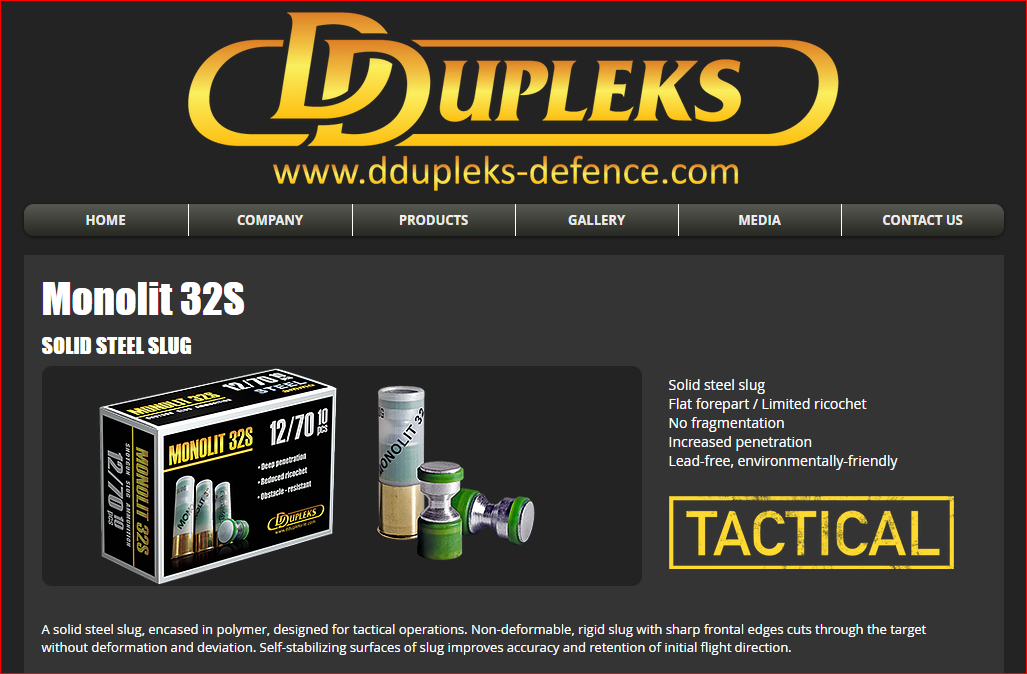 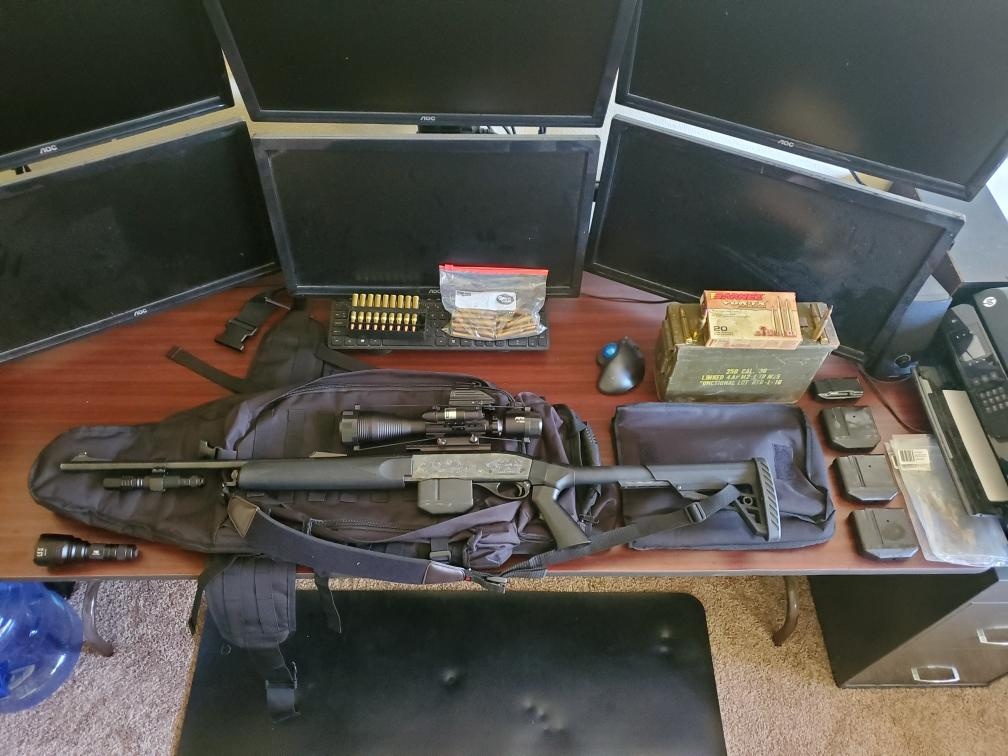