On Wednesday, the Hezbollah media wing in Syria announced that Hezbollah fighters secured the areas they had captured over the previous 24 hours in Jorud Arsal near the Syrian-Lebanese border. The media group also announced that Hezbollah artillery units shelled the positions and fortifications of Hay’at Tahrir al-Sham (HTS) on the front lines and the hills that were still under HTS control in Jorud Arsal.

From its side, HTS claimed that its fighters repelled Hezbollah’s attack on Wadi Hamid in Jorud Arsal. HTS members allegedly destroyed a battle tank, a 23mm gun, a 14.5mm gun and two vehicles in Wadi Hamid, killing and wounding all Hezbollah fighters who tried to advance.

HTS also claimed that its fighters destroyed an operation room of Hezbollah with an ATGM in Western Qalamoon, killing and wounding of everyone inside it.

HTS also released an interesting video that shows the last flight of a Hezboallah armed drone before it was shot down by HTS over Arsal. The video reveals that Hezboallah use bigger drones than before. Each drone is armed with 4 DIY bombs made from scratch to fit the drones.

Opposition sources claimed that Syrian Air Force warplanes carried out several airstrikes against civilians and HTS fighters in Wadi Hamid. However, the Hezbollah media wing in Syria denied any airstrikes on civilians in the region. A source of the Syrian Air Force also denied targeting any areas inside Lebanon.

Hezboallah Leader Hassan Nasrallah said in a special speech that the HTS existence in Lebanon will end for ever very soon.

“The decision to launch the battle to liberate Jurod Arsal was taken in Lebanon, not in anywhere else,a nd the timing got nothing to do with any foreign situation,” Nassrallah said. “The goal is to bring out all the militiamen from this area ,and we are working on two lines ,the first line in the field ,and the second in negotiations.”

According to unconfirmed reports, negotiations resumed between HTS and Hezbollah in Jorud Arsal, but HTS still rejects all the solutions put forth, including the evacuation of the fighters and their families to Idlib. 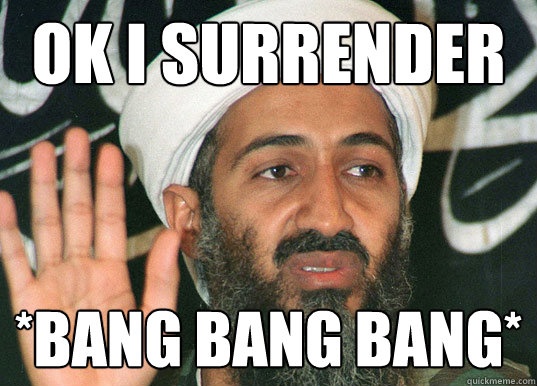