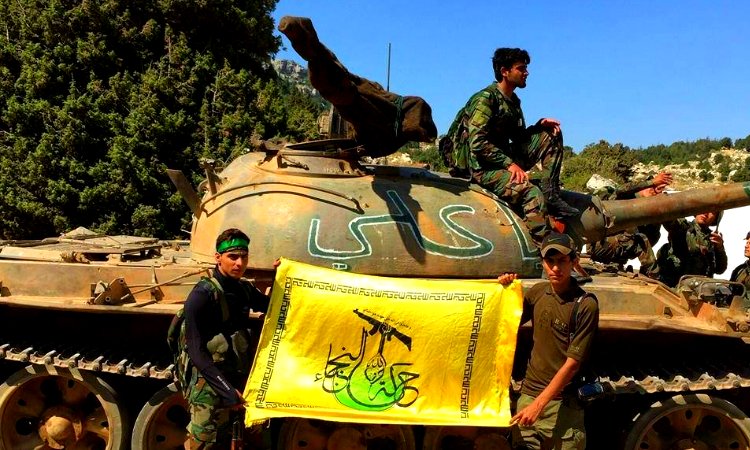 617 terrorists have been killed in Syria’s province of Aleppo since the start of June, Hassan Nasrallah, Secretary General of the Lebanese political and paramilitary organization Hezbollah, has said in a statement at the Al-Manar TV channel.

According to Nasrallah, 26 Hezbollah fighters were killed at the same time. He also called to increase reinforcements to Aleppo in order to oppose terrorist groups.