Secretary General of Lebanon’s Hezbollah resistance movement Sayyed Hassan Nasrallah gestures as he addresses supporters from a screen during a rally in Beirut, Lebanon, April 13, 2018. (Photo by Reuters)

In a televised speech on April 13, the secretary general of the Lebanese movement Hezbollah Sayyed Hassan Nasrallah said US President Donald Trump’s threats “have not and will not frighten neither Syria, nor Iran, nor Russia, nor the resistance movements, nor the peoples of the region.”

Trump recently threatened that the US is going to attack the government of President Bashar al-Assad. The US President justified this threat by claiming that the Assad government had been behind the alleged chemical weapons attack in Douma on April 7. Damascus rejected the accusation and said militants in the area had made up the “chemical fabrications” to undermine the Syrian Army’s advance.

The Hezbollah also claimed that the Trump administration “has no strategic vision for anything.”

“With such a president and an administration, the whole world has the right to worry,” Narsallah noted.

The Hezbollah secretary general went further and said that Trump administration’s new military action will an act of aggression against peoples of the region. Narsallah said the US will lose in a such a campaign.

To embark war on isolated defenseless countries (Afghanistan, Iraq, Yemen …) is one thing, but to openly attacking countries in strategic alliances with solid friends is completely different!

Solid friends with solid air defences as well as the ability to rain down thousands of missiles on Israel as well.

There is even media discussion in the US now that a flair up of violence due to US attacks would cause destruction in Israel :)

The US Governments are not known for their forward planning.
They tend to ‘Fire and Forget’ the consequences.

“There is even media discussion in the US now that a flair up of violence due to US attacks would cause destruction in Israel :)”

Oh my goodness, that is jolly shocking !!, I am going to be gutted. 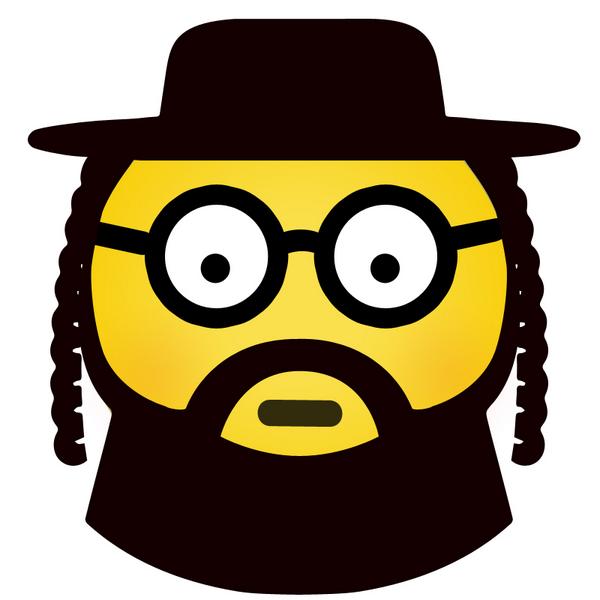 Oy Vey, I am deeply deeply worried :) Israel is THE dispensable nation in the world today :) 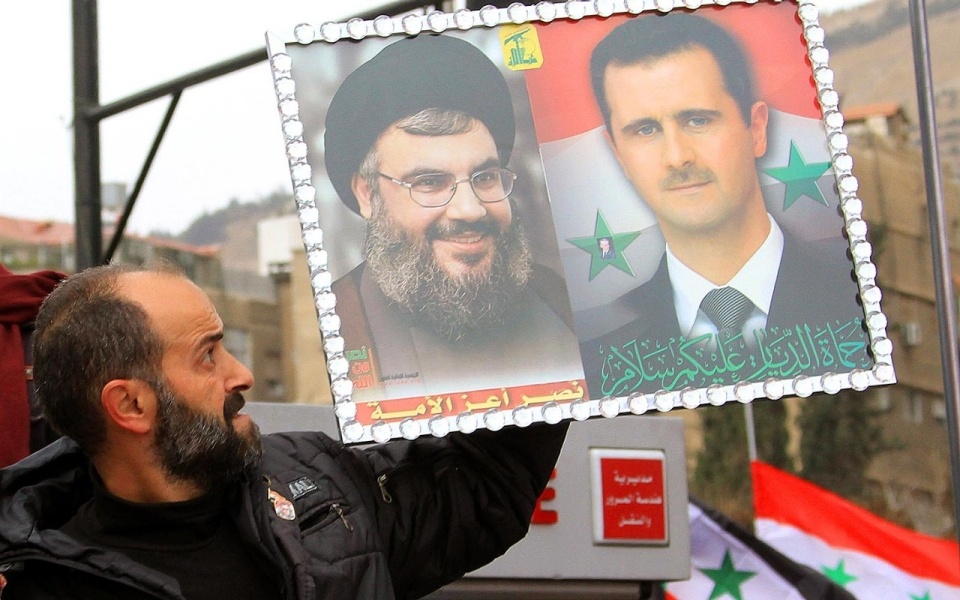 Nasrallah has proven that he has the right stuff inside him, but Hezbollah means little against the US Navy. And he cannot speak for Russia, which obviously has been successfully intimidated years ago.

soon hezbollah may get man-pads and are rumored to also get Panser s-1 air defense systems. They will defend Lebanon southern air space with these weapons. Shooting down Israel’s aircraft and missiles. Which can prevent many more forms of Israeli aggression.

I this would also be Israel’s so called real RED LINE. Cause now they can’t launch air strikes without the SAA knowing in any way. Either by Israeli fighters flying towards them from southern syria. Or hezbollah letting them know that they attempted to intercept Israeli fighters.

USA illegal bases should be investigated and also pose as Syrian civilian threat on bases of ethnic division and illegal occupiers.ISIS and Al-Qa’ida was created by USA/NATO and always are evacuated by them.If fat fuck Trump claims that he has smart bombs why are their not bombing terrorist which are shelling more them 20 million civilians right now in Damacus plus other Syrian towns.The world biggest threat is USA/NATO their have never rebuild countries which their have destroyed so far.Why is stupid Trump not bombing terrorist hide outs with lots of chemical weapons.Trump with his Blondie braid on his big face head knows that his terrorists will always stage false chemical attacks with his special forces.

WOW JUST ANNOUNCED TRUMP IS STRIKING SYRIA! Again in retail for douma. I wonder if this article was a catalyst as well. Lets hope Russia approved of this pointless air strike, conventional war is better than nuclear war.

Chemical attacks which USA/NATO stage and want to used as an excuse is not a threat.It only kills.But USA,France,Israel and Britain are the eorlds biggest threat together with their Jack Russell puppet NATO members.Under Taliban,Saddam,Gadafi and Milosevic all this countries were free and safe but were converted into terrorists centres by USA,Britain and France plus NATO instigators after regime changed.The whole world population except the 5% Of USA/NATO regimes are unsafe and lived in big fear because of USA / NATO invasion.This three countries always plan to reverse human live to stone age.Without this gangsters paradise terrorist regimes the world will be safe.But unfortunately that wont happened because their are desparate in their cause and nobody tries to stop them.Their plan together their lie together and every body is scared of them.Only Russia,Iran,Syria, Hisbollah and North Korea will stop them this is new David followers against Goliath.One wrong turn and it’s game over.Please allow Trump to bulshit everything by attacking soon he will be assisenate and Niki will begging for peace in underground bunkers she and others before her will regret uttering war promoting words.

I supported Trump because he was the anti-war candidate. Now he bombs Assad? Of all people in the region to bomb, he chooses Assad? Preposterous! Bomb ISIS, bomb Israel, bomb Saudi Arabia, hell even bomb Yemen. But why Assad?

PS I know why, it’s Zionists. But I mean rhetorically…