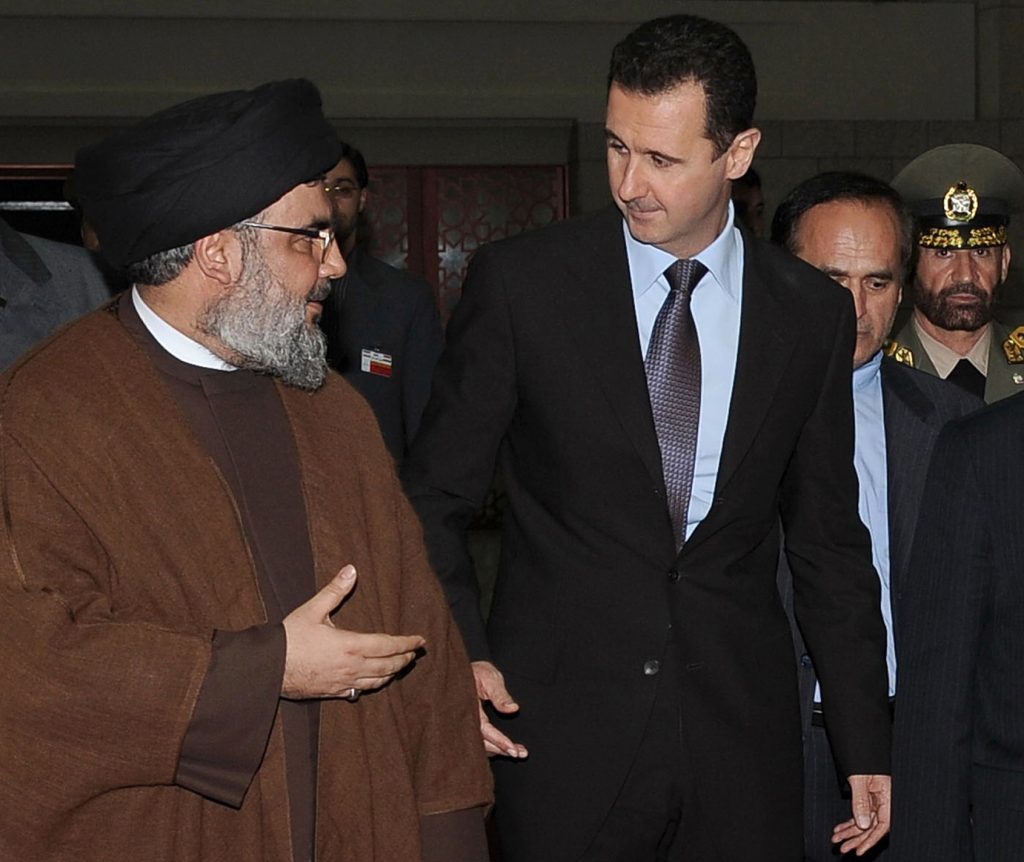 On Thursday, Hezbollah Leader Hassan Nasrallah revealed in his speech at a public celebration that he visited Damascus to discuss the Western Qalamoun deal with Syrian President Bashar al-Assad. Nasrallah said that he personally got the approval of the Syrian president, although Assad was not pleased with the deal.

Nasrallah also thanked to the Syrian leadership for their decision and the Syrian Arab Army for its effort during the battle against ISIS on the Syrian-Lebanese border.

Furthermore, in his speech Nasrallah reveled that ISIS was planning to attack two Lebanese Christian towns, Ras Balbak and al-Qa’a. Nasrallah said that ISIS wanted to take the civilians in these towns as hostages for future negotiations.

Nasrallah added that the US was against the anti-ISIS operation on the Syrian-Lebanese border. The US even threatened to stop its military aid for the Lebanese Army if the operation was launched, according to Nasrallah.

Nasrallah said that Lebanese President Michel Aoun stands up to the US and ordered the operation despite US threats.

“This is the advantage of having a president like Michel Aoun,” Nasrallah said.

Nasrallah also called on the Lebanese government to restore normal relations with Syria. Nasrallah said that France, Germany and the UK are now reconsidering their position regarding Syria.

Nasrallah revealed that some Arabian gulf countries are already in secret talks with the Syrian leadership. If this is confirmed the Syrian crisis might witness a major shift soon.

It seems the gulf arabs are smart enough to end their chaos in Syria, but not wise enough to lift the seige of Sanaa, or provide real aid to anyone in Yemen.

Why would they? The only reason they’re even talking with Assad is because Assad is winning. In reality, the gulf states want both Syria and houthis fucking dead.

lying out of his ass.. everything he says is misinformation. Hassan Nas-Liarull

There is truth in the US wanting to stop military aid to Lebanon on the beginning of this operation which was in hindsight fortuitous for the stopping ISIS from carrying out terrorist attacks on Christians in Lebanon. Probably the US knew about the terrorist attacks being planned and carried out !?