On Thursday, Hezbollah leader Hassan Nasrallah confirmed in a live speech that negotiations are ongoing  between Hezbollah and ISIS on the Syrian-Lebanese border.

According to Nasrallah, local ISIS fighters asked for the negotiations, not the ISIS central command.

Nasrallah stressed that there will be no ceasefire before ISIS fighters agree to withdrew to the ISIS-held areas in Deir Ezzor. Nasrallah also demanded ISIS to reveal the fate of the Lebanese soldiers who were captured by ISIS in 2014 in Arsal and release them if they are still la live.

Furthermore, Nasrallah said that the Syrian government will not approve such deal unless it received an official request from the Lebanese government.

“The Syrian leadership will respond to the success of any agreement only if there is an official Lebanese request, and public coordination,” Nasrallah said.

Nasrallah revealed that the  ISIS central command is not interested in the fate of its fighters in the Western Qalamoun region.

“It seems that the ISIS central command, according to information and observation, is not interested in a safe way out for its fighters in the area,” Nasrallah noted.

Nasrallah estimated that the battle on the Syrian-Lebanese border will end with a military solution. The reason is the stubborn mentality of the ISIS central command.

In his speech Nasrallah also announced that they Syrian Arab Army (SAA) and Hezbollah captured 270 square kilometers out of 310 km previously held by ISIS in the Western Qalamoun region.

“Nasrallah estimated that the battle on the Syrian-Lebanese border will end with a military solution. The reason is the stubborn mentality of the ISIS central command.”
No retreat for them, only surrender or death (or surrender AND later get executed, that would be okay too).

No, the Syrian regime isn’t Washington. The small fry deserve a second chance, unlike their US terrorist godfathers.

Hold on, it sounds like I have this all wrong… but I do not understand why ? 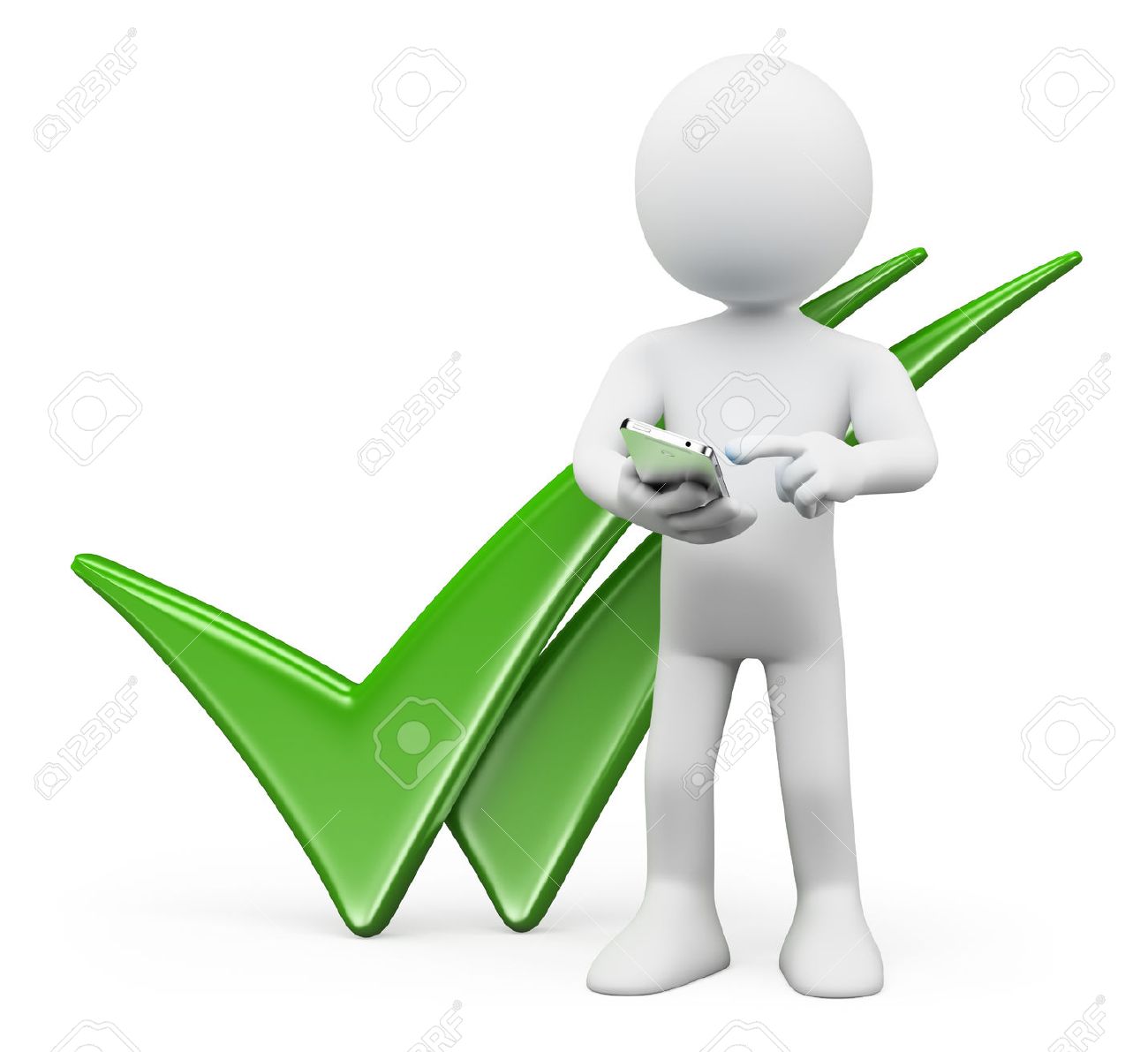 Yes, better allow them to kill you.

Treat them under military protocol and hold tribunals and possible execution if any have killed soldiers and civilians via executions.

“the stubborn mentality of the ISIS central command” translated, means, “langley has not told us what to do yet”.

““The Syrian leadership will respond to the success of any agreement only if there is an official Lebanese request, and public coordination,” Nasrallah said.”

That is a good play as well; bringing unity between Hezbollah and the US-backed Lebanese government.

Has anyone else noticed that Nasrallah and Jerry Adams look similar? Could this be why they’ve never been seen in the same room at the same time?

HELL NO THEY CAN”T GO TO DEIR EZZOR !
This group should of read their ISUS enlistment papers more carefully.
The agreement they signed clearly states death before surrender. :)

but somehow you avoid to comment the sdf plans free deir ez zor. i know, for you maadan is not important, 8 villages inmountains have higher strategic importance :P

You are way off topic here, do you even know what site your on?
Perhaps to much vodka with your orange juice this morning! :D

NO! NO! Mr. Bill it needs more Orange Juice!

Hypocrisy from all the SAA and hezbollah supporters on here.

They are for military tribunals at least they are giving them a trial they could follow US protocol and summarily execute those that don’t agree with them.