On Tuesday fighters of the Lebanese Hezbollah arrived in Aleppo to join the Syrian army to take part in a full-scale military operation there. According to our information the pro-government forces will start offensive in the coming days. The Russian Air force will provide air support of the operation. 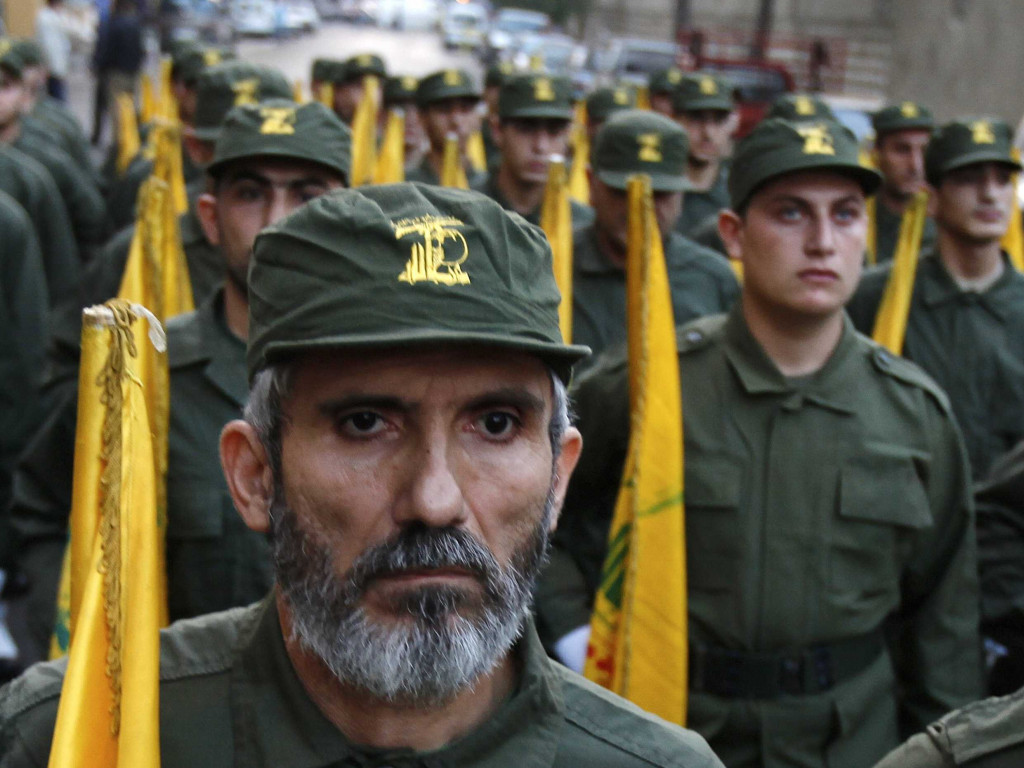 The group of Hezbollah fighters include at least 200-members. They, the Syrian Arab Army troops and the Russian Air Forces will start a joint operation to recapture the second import Syrian city of Aleppo in the coming days.

On Tuesday, the Syrian warplanes already started to boomb ISIS positions, supplying routes and munitions depots across the Aleppo Governatore.

MAY ALLAH (S.W.T.) GIVE YOU A GREAT VICTORY AGAIN THE ZIO-WAHHABIS-TAKFIRIS. Amen. YA A’LI MADDAD (sa)