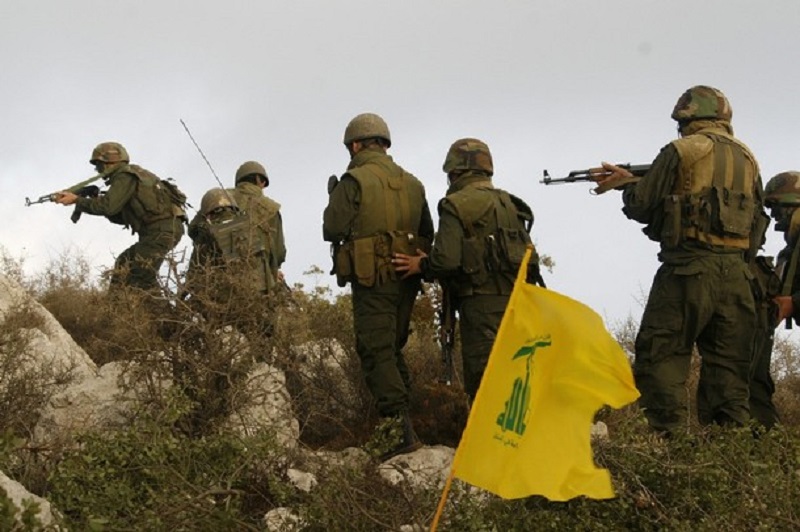 Leader of Lebanese Hezbollah, Sayyed Hassan Nasrallah, announced on Thursday that the group has dismantled its military positions on the border with Syria as the mission of securing the area has been completed and the Lebanese eastern borders have became safe.

“There is no need in our presence on the Lebanese eastern borders after they are safe now. We have dismantled our bases there,” the Hezbollah leader told Al Manar TV.

You know what that means: Big ol push in Damascus.

There or elseway (highway Damascus-Bagdad). The Hezb with their highly expierienced leaders and high motivated fighters is needed anyway.

North Hama front is what we will see in 2-3 weeks a new attack from HTS , if there will be none fight between groups in Idled province

They will be recuited by turk for new offensive against kurd https://southfront.org/turkish-backed-militants-create-new-coalition-to-combat-ypg-pkk-isis/

Iraqis will take care of that when they finish mosul. They already promised that they were heading to deir ezor after they finish with mosul, and unless something drastic changes between now and then, don’t see that promise/plan changing.

Wahid is talking about the Al Tanf crossing in the SE of Syria where US units with FSA have taken positions on Syrian side of the border. There is quite a big amassing of gear and troops nearby on the Jordanian side. They are up to no good, and Hezb may well be heading there.

Yea, I saw the us gear there. I mentioned elsewhere that this was most likely just a containment group and the remains of the failed “new syrian army” disaster. And the reason why I say that is because I asked my brother about it(he’s army, I was navy).

yeah, throug borders, which already or in close furute will control americans…