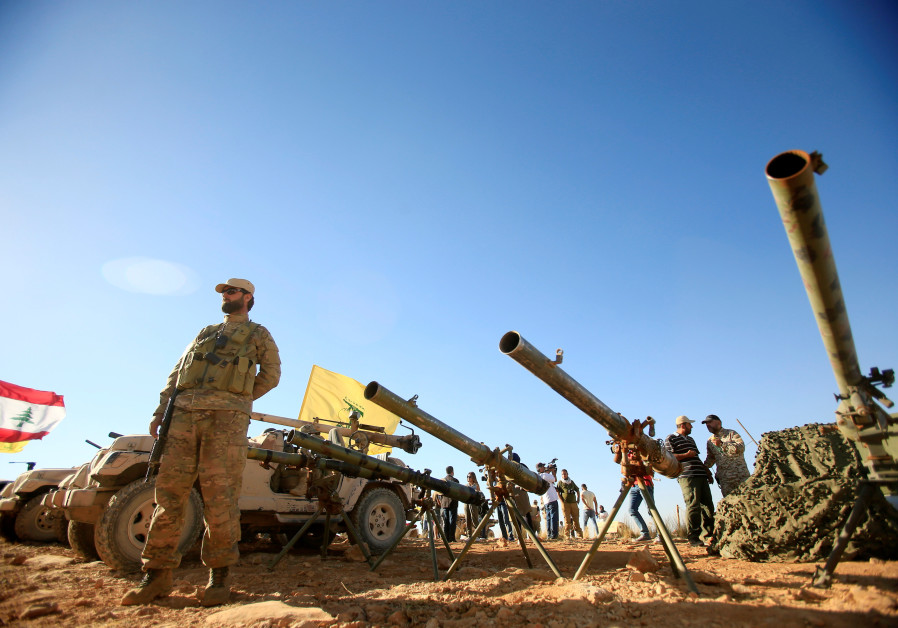 Lebanon’s Hezbollah had deployed fighters in the outskirts of the town of al-Mayadin in Syria’s Deir Ezzor, the Syrian Observatory for Human Rights (SOHR) reported on July 16.

Hezbollah fighters took over a base in al-Shabli ruins that was manned by Iraqi fighters of Iranian-backed Liwa Abu al-Fadhal al-Abbas. The Iraqis evacuated the base a few hours before the arrival of Hezbollah forces.

According to the SOHR, Hezbollah deployed a rocket launcher and a number of 23 mm anti-aircraft guns near its new base.

“The reasons behind handing over the military base to Hezbollah remain unknown,” the London-based monitoring group said in its report.

Al-Mayadin is located a few kilometers away from US-led coalition bases on the eastern bank of the Euphrates river. Six attacks targeted the bases in the last three weeks. Iranian-backed forces were allegedly behind the attacks.

By deploying forces near al-Mayadin, Hezbollah apparently wants to increase its presence right on the main frontline with US forces in Syria.