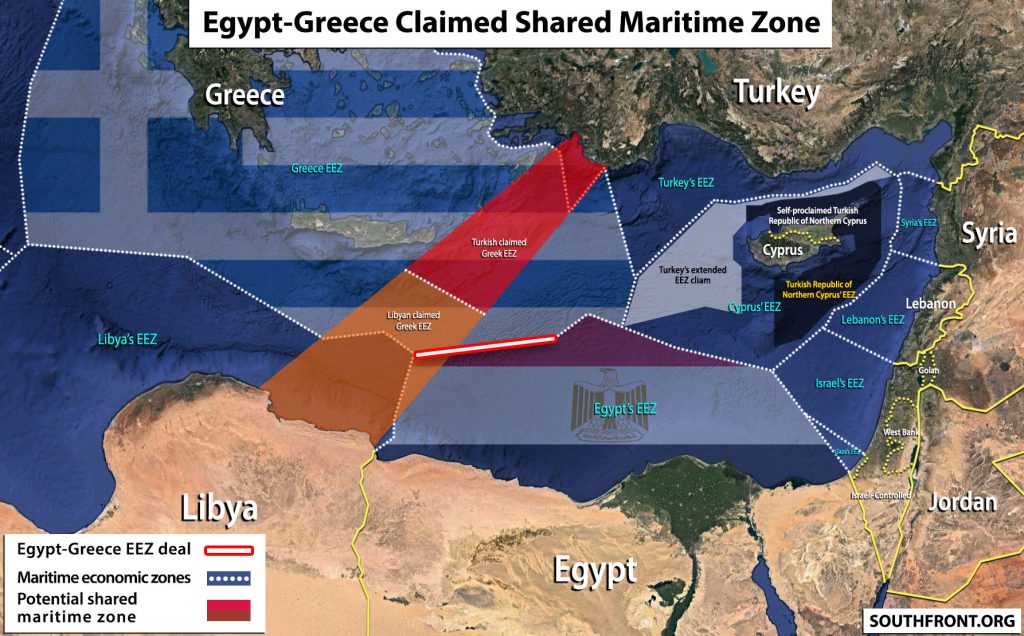 Actions of Patriarch Bartholomew of Constantinople and his supporters that seek to legalize the creation of the pro-globalist pseudo- church in Ukraine continue to create division within the Orthodox World. 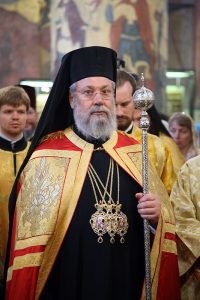 “They blame me. But the four met without me. This is called a conspiracy and is severely punishable by demotion. However, I didn’t say anything. They do what they themselves condemn, and I am silent in order to see how their illegality will reach, ”says Archbishop Chrysostom.

On top of this, he accused those who disagree with his position in the creation of a parallel synod.

It should be noted that decision to recognize the fake Ukrainian church, which was created with an aim of fighting the canonical one, the Ukrainian Orthodox Church (Moscow Patriarchate), without an approval of the local synod. Earlier, Archbishop Chrysostom said that he did not inform the synodals about the decision because they would not agree with this, and he had no plans to listen to them.

The confrontation between the head of the Cypriot Orthodox Church and his synode started after Metropolitan Athanasios, together with three other hierarchs of the Cypriot Church, Metropolitans Nikiforos of Kykkos and Isaiah of Tamassos, and Bishop Nicholas of Amathountos, appealed to Archbishop Chrysostomos to immediately revoke his anti-canonical decision to include the name of Epiphany Dumenko in the diptychs of the primates of the Local Orthodox Churches.

Nonetheless, it seems that Archbishop Chrysostom as well as his senior partner in this adventure, Patriarch Bartholomew of Constantinople, are going to push their globalist and anti-canonical agenda at any cost. Their non-canonical actions force other local churches to reconsider their position towards the current situation in the Orthodox World in general and the role of Constantinople in it. Thus, the positon of the Russian Orthodox Church, as the center of the opposition to the aggressive propaganda of globalism and neo-liberalism, has been slowly but steadily growing.

When religion and politics go hand in hand, a storm comes.