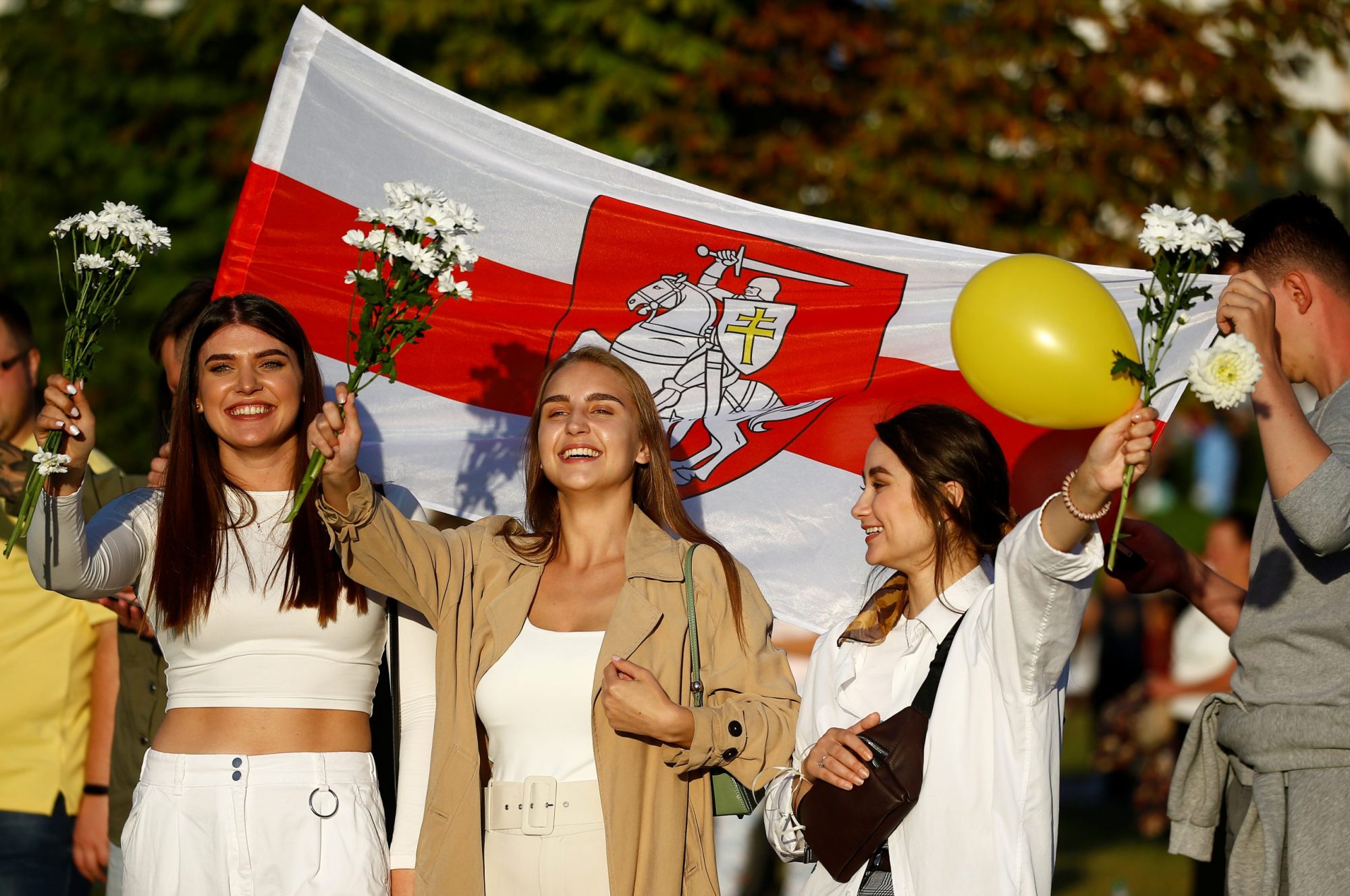 On August 25th, the head of the Belarus Orthodox Church (a part of the Russian Orthodox Church) changed. This is no coincidence and it is likely part of the push towards the Ukrainian-style autocephaly that’s being used as a political tool by the opposition against President Alexander Lukashenko.

The Holy Synod of the Russian Orthodox Church accepted the resignation of the head of the Belarusian Exarchate, Metropolitan of Minsk and Zaslavsky Pavel.

“The Holy Synod of the Russian Orthodox Church accepted the petition of the Patriarchal Exarch of All Belarus, Metropolitan of Minsk and Zaslavl Pavel, for his dismissal … and expressed gratitude to him for the work incurred,” said Vladimir Legoyda, head of the Synodal Department for Church Relations with Society and the Media.

Bishop of Borisov and Maryingor Benjamin was appointed as the new Patriarchal Exarch in Belarus.

Metropolitan Pavel, who previously held the post, was sent with gratitude to serve in the Kuban.

Metropolitan Pavel earlier called on President Alexander Lukashenko to stop violence against protesters, and also visited the victims of the protests in hospitals.

When visiting the victims, the Metropolitan “expressed hope for a fair investigation of the crimes committed during the recent protest actions,” the official website of the Belarusian Orthodox Church reports.

Earlier, at a rally in Grodno, Lukashenko said that priests of different confessions should not interfere in Belarusian politics – he called on them “to settle down and do their own thing,” stressing that “churches and churches are not for politics.”

Regardless, just as in the past, also in the present, the church is used as a political actor to bring about change or preserve the status quo, and attempts at both appear to be taking place in Belarus right now, in one way or another.

After all, the Belarusian Exarch expressed hope that reported violence would stop, and he was then replaced, otherwise his calls for peace would have likely continued.

The Ministry of Foreign Affairs of Latvia directed the following:

Finally, the same channel reported a statement by Minister of State for European Affairs. Clément Beaune that sanctions have been imposed, targeting against Alexander Lukashenko and others around him, and the pressure would continue until a democratic transition takes place.

“We saw this strange and frightening performance by Lukashenko, who threatened his people,” the diplomat said. In his opinion, the current actions of the Belarusian authorities against citizens can already be considered repressions.

He referred to the situation in which Lukashenko came out of his presidential airplane with a bulletproof vest and an assault rifle, in a ridiculous fiasco.

Beaune recalled that European countries support the inhabitants of Belarus, and stressed that the sanctions are directed against the authorities, not the population. The diplomat promised to continue to put pressure on Minsk to “ensure the transition to democracy.”

Disgusting but also fascinating how USA and it’s pawns can easily exploit human stupidity to mobilize masses (but also any mistakes of the government there) of one country to help NATO destroy that very country.

Do the European countries support the people of Belarus, they said the same thing as the Libyan people, do they intend to do the same service as the Libyans did to the Belarusian people?

No Western leaders give a damn about any of the people that actually live there. The West just wants to use the country’s territory as a giant NATO military base to threaten Russia’s national security with. Just like they did with the Ukraine. Fortunately, the vast majority of the Belarusian population is not falling for this coup attempt — it will, inevitably, fail. After a while, most of the pro-coup rioters will voluntarily move away to the West, where they will work long hours as janitors and prostitutes.

I am sure most europeans support the Belarussians has to decide themself and do that by fair elections. Lukashenko has made no fair elections for years.

Denmark has only supported better journalisme from there giving money to journalists. I think it was 90.000 dollars.

And we do trade with that dot. They sell us wood from their forrest and a few other things. We also learn them how we are and how they can devellop and trade more with us. We dont need them for more then that.

Comparing with Libya show more about Yourself. Lukashenko has not been a pain in the behinds of us for Years supporting terrorisme for oilmoney. I do supporter Leaders like him are killed. I see no resons for any court for that. Leaders like tat unfortunatly only can die once.

I dont support the rest. I have the same feelings for Saddam being killed. Evil persons like him and the 52 cards should be with Allah and be rewarded there.

Our intensions are well descriebed and all has the same message, which by strange reasons has not reached You.

Belarussians has nothing we dont have apart from Belarussians, so we dont need them. As private person I think like many others. The many new members of EU has to be helped to Our level and it takes time and hard work. Another 10 million of those farmers with horse and wagons are not needed. Weare not impressed by their industrial zone, but maybee parts can be used by us as well as they by that can efford to buy Our stuff.

Nato is exact same thing. It has moved East. Therefore the Nato troops to defend it must be moved East as well. Thats also say we by those new countries get new and more soldiers. In the other hand we modernize Our defence systems, so we in Brutto will get less soldiers but in Netto will get a little more firepower.

It seemes Russia has forgotten Nato is made because of them. And USA is there too.

As Dane I will do my best to support Belarus and the rest of the Neocolonialisme are and open world for people living there and us. The age of Empire should not remain there and certainly not based on a self collapsed USSR based on unrealistic bad ideas misguided by People almost acting like Tzars themself.

Latvia? this is CIA money

If true I see nothing wrong it that. The bolsjevics plundered it down to the bones.

Maybbe parts of it is like Russian cars…No more repair but replace. I partly see that. You even have to learn people to work and working hard by advanced base is allowed to be rewarded as well.

That was one of many main mistakes made by the bolsjevics. A reform by some Jeltzins and Gorbatjoffs a decade or two might have made USSR live longer.

But OH NO. The Leaders whould be senile warheroes from WW2 looking back in the good old days with no change to the better.

I get such a kick out of the Pres. of Belarus. No nonsense Slav. The man is an Elder Statements. He has seen the tricks before. He got the Patriarch to step down. Told mind their own business. Russia has military bases there. Plus the country owes Russia money. This dizzy Dame can’t get out of a wet paper bag. Cries. Ukraine Nazis and the other clown countries think this would strengthen their resolve. EU sanctioning government officials. Like Russian Expert stated, “Like shooting mosquitoes with a shotgun.” Belarus is supporting through their own contribution. Like the expert stated. Belarus can deal with 200 other countries. Don’t need Europe. After Ukraine coup. They learned a lesson. Belarus is a beautiful country.