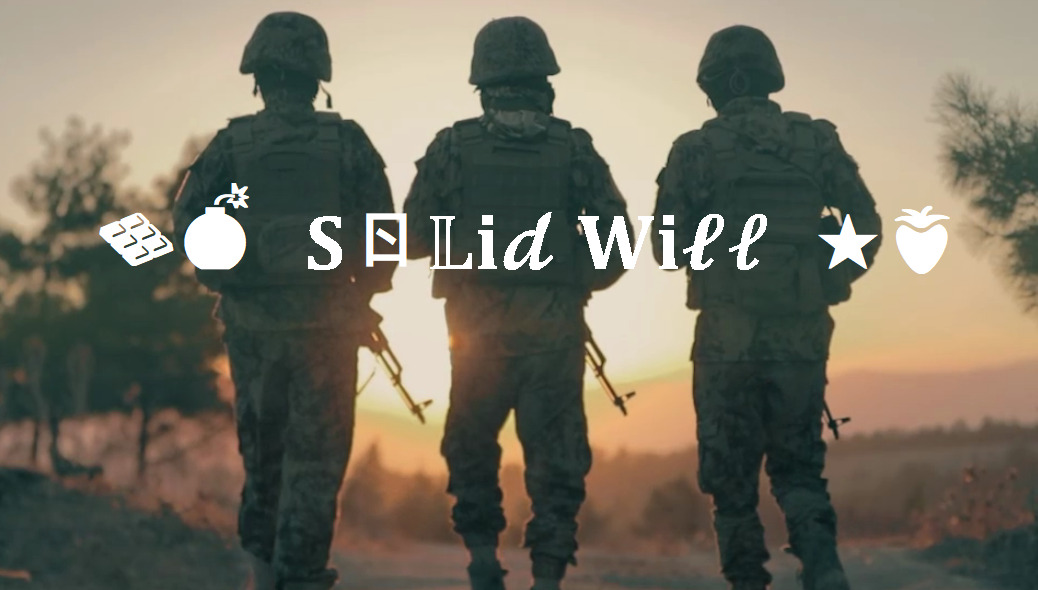 The flashy 5-minute video, dubbed “Solid Will,” highlights improvements in the military wing of HTS, the de-facto ruler of the northwestern Syrian region of Greater Idlib.

HTS claims that each of the ten brigades can operate independently as it has its own infantry, armor, supply and fire support units.

The video release also shades light on the intense training of HTS personnel and field commanders. The group’s special forces, known as the “Red Band,” also made an appearance in the video, promising to launch attacks “behind enemy lines” in any upcoming battle in Greater Idlib.

The terrorist group also claimed in the video release that it had improved its command and control structure and boosted its recruitment efforts.

Solid Will is clearly meant to portray HTS’ military forces as a modern, professional, organized army defending people in Greater Idlib. Attempts to whitewash the al-Qaeda-affiliated group and present its as a “moderate” force have been ongoing for a few years now.

This is not the first such released by HTS. The group released similar videos and made the exact same claims before. Nevertheless, during the December 2019–March 2020 Greater Idlib battle the group was humiliated by the Syrian Arab Army and its allies, first and foremost the Russian Aerospace Forces. If it was not for the direct Turkish intervention the group would have been gone now.

The cinematic effects in HTS’ new video release are without a doubt impressive. However, B-rolls and cinematic aspect ratios will not help the group’s tacticool terrorists the next time a 500 kilogram bomb is dropped on them by Syrian or Russian warplanes.

They use Al Qaeda flags.

Turkic – Zion – Wahhabi are part of “Muslims brotherhood” and Al-Qaeda is just one of their group.

If the Armenian genocide committing Turks got the hell out, the SAA and Russian support forces would retake Idlib already.

They should have liberated Idlib whether the Turks got in the way or not,time to let the tanks roll.

Nice shiny western uniforms,but still rabid sick Apes,those bastards wouldn’t even exist if there hadn’t been a stupid ceasefire over a year ago.

Does Iran have a new hardliner president? Why do I hear this first from the fake news channels in my country, i thought SF would find that significant enough to report on??

No matter if this one is destroyed the US will create another to takes its place and then destroy it when it has accomplished its mission.