Opposition activists said a unit of HTS’ security forces stormed Rahal’s house in the morning. Rahal asked the militants to wait for his wife to wear her Hijab. However, the militants rushed into the house beating him and insulting his wife before dragging him to an unknown location. 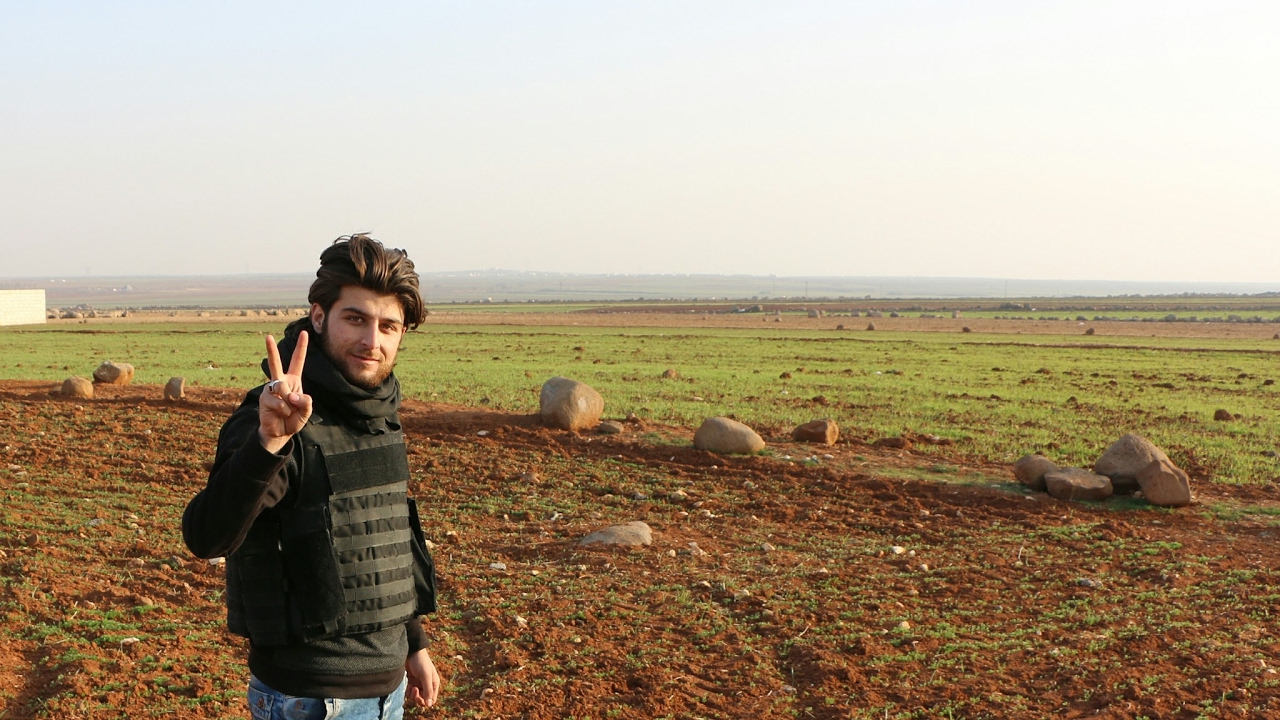 According to many sources, Rahal was arrested for sharing the recent video message of former HTS commander Abu al-Abd al-Ashda. He was reportedly warned several times before his arrest.

In the video message, al-Ashda exposed the corruption of HTS AND how the group’s leadership became obsessed with power.

Rahal deleted the video message from his Telegram channel and posted an apology. However, this didn’t apparently satisfy HTS’ leadership.

Over the last two years, Rahal covered most of HTS’ attacks on Syrian government forces, shared the terrorist group’s propaganda and supported its leadership’s quest to control entire Greater Idlib.

The arrest of Rahal shows that even HTS’ biggest supporters are not safe anymore if they dare to criticize the group’s leader Abu Mohammad al-Julani.

Wow, HTS makes $13,000,000 a month in revenue according to this guy. Though I bet it’s way more than even that, but they lie to them so they want less.

The crux of the Idlib problem is Turkey. All of the financial and other support coming to the Yinon plan terrorists is through Turkey. The Turks could cut it off ending the Idlib war. Just like the Iraqis and Jordanians. But are being pressured not to by the Jews and their collaborators.

And why we don’t need a planetary deRichardDfication? Guy, you are a takfiri. Put you on line, you are next.

Couldn’t happen to a nicer guy. Imagine, a bunch of cut-throats having a falling out. It’s another big boohoo. NOT.

HTS is turning refugees away from the Turkish border at gunpoint and also forcibly conscripting some of them into its army, that’s the story the refugees are now following intently, which literally means HTS have been creating their own bad propaganda news story for the refugees. They’ve turned their own status of [perceived] saviours of the civilian population into oppressors of the civilian population, at least in the eyes of the anti Assad civilian population [the pro Assad population always knew they were the oppressors], so now apart from the fact HTS is losing support from the civilians due to their own evil activities, they’re also infighting over wage disputes as well. So in essence that means they’re, 1 fighting the SAA and losing badly, 2 repressing the civilian population and causing resentment amongst their followers, and 3 infighting over money and power, and that’s all at the same time, LOL. I think that means this can only end badly for HTS, they’ve already shot themselves in both feet and one hand, so they’re already laying on the ground and only have one hand left holding the gun, LOL. Erdogan and Putin agreed to dissolve HTS forces as a condition of the new ceasefire agreement but didn’t reference how they were going to do it, and now low and behold all of a sudden, HTS is in the process of doing it to themselves, by continually breaking ceasefires, oppressing civilians, and fighting over money and power. Which means Erdogan and Putin can now happily just sit back and watch HTS dissolve itself, and better still, without even lifting a finger to help the “dissolving” process. Mmmm, I smell another another dead rat somewhere, and I also think the dissolving process started long before the ceasefire did, because judging by the smell of this carcass, it’s way more than just a week old. But I don’t mind putting up with the smell of dead rat, it’s actually way better than putting up with the smell of a live rat that’s crapping all over your food.

I wonder if he’s the Jihadist equivalent of a Union Rep, and do they get voted out like other Union reps do, or do the Jihadist have a different method of changing reps, something way cheaper than holding an expensive election, like a cheap bullet perhaps, LOL.

Okay, South Front, but your problem it’s that the recession is coming, better to change the ask of donations to rubles or yuans.