On March 22, the Syrian Liberation Front (SLF) announced in an official statement that Hay’at Tahrir al-Sham (HTS) had broken a ceasefire agreement and had attacked its positions in the western Aleppo countryside once again. The last week didn’t witness any clashes between the two military groups due to a secret ceasefire agreement, which had been broken by Turkish-backed Faylaq al-Sham.

Meanwhile, an official of HTS warned members of the Nour al-Din al-Zenki Movement [the group is a part of the SLF] from joining the fight against HTS and called on them to stay neutral, according to the HTS-linked news agency Iba’a.

Syrian opposition sources reported that HTS is currently massing its fighters and heavy weapons, including battle tanks and armored vehicles, in the Regiment 46 base. The sources suggested that HTS will launch a large-scale attack on the remaining positions of the SLF in the western Aleppo countryside within few days.

The failure of the new ceasefire agreement proves once again that both HTS and the SLF are determined to eliminate each other. Due to this, the conflict between these two forces will likely continue if no external power, for example Turkey, interferes into it.

This is more like it, terror thugs killing terror thugs. Really hope they just about exterminate one another and SAA’s only input will be their engineering corps carrying out the burial detail

Isn’t it the other way around ?.

Nah HTS has broken away from Turkey influence. Or at least partially. The IED bombing in it’s controlled territory against Turkish forces convoy meant to show the dynamic change in their relationship. Further the drone swarms too possibly without Turkey in the know. 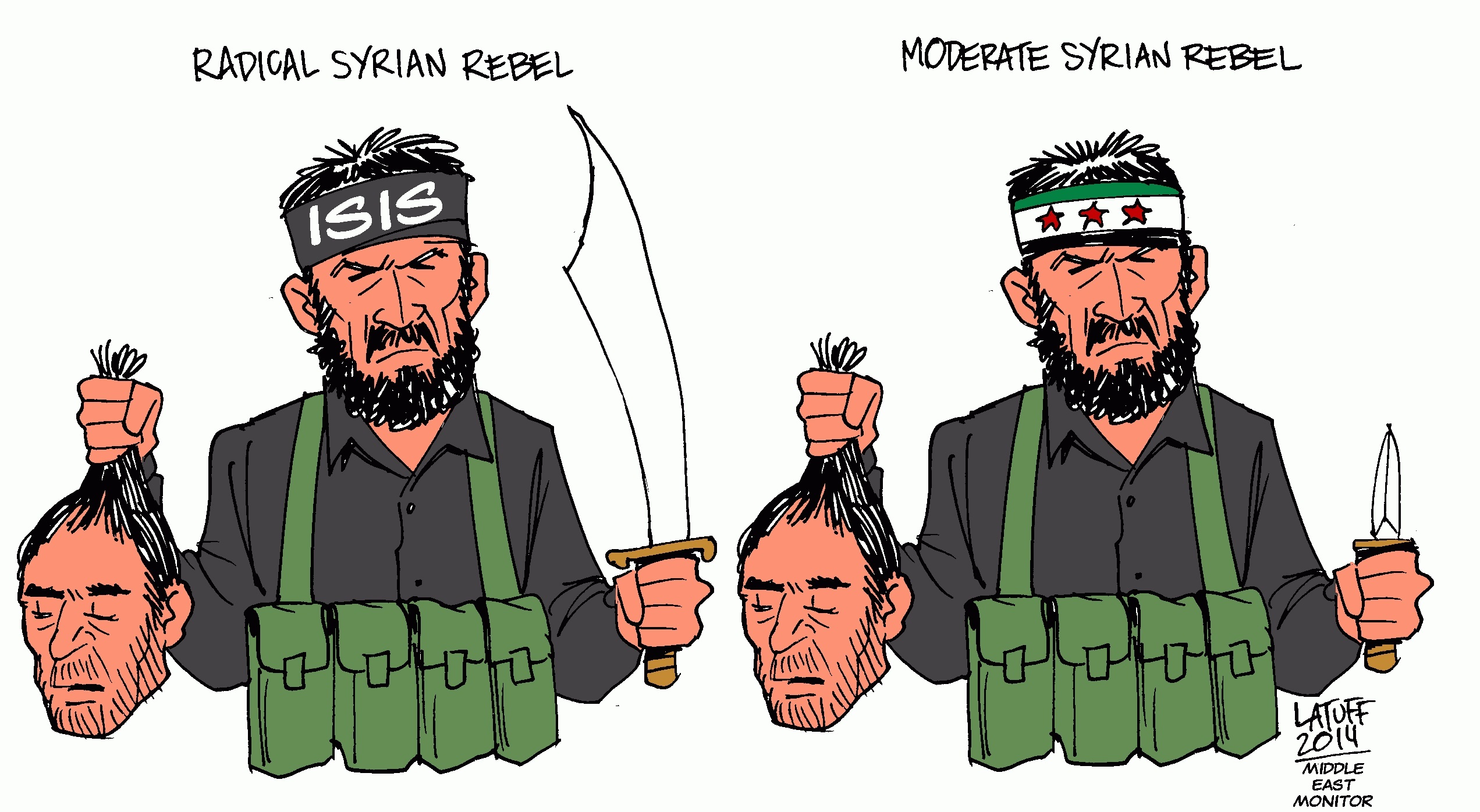 I think the SAA and the Turks will ignore these guys for the time being while they’re busy, they’ll be a non entity in the fight for greater Damascus.

Good news, and now both HTS and SLF will be reinforced by evacuated fighters from Damascus. More meat for the Idlib meatgrinder!