Opposition activists shared on September 12 photos showing the terrorist group’s personnel disassembling a part of the pipeline near the town of al-Eis in southwestern Aleppo. The stolen pipes were later transported to an unknown location. 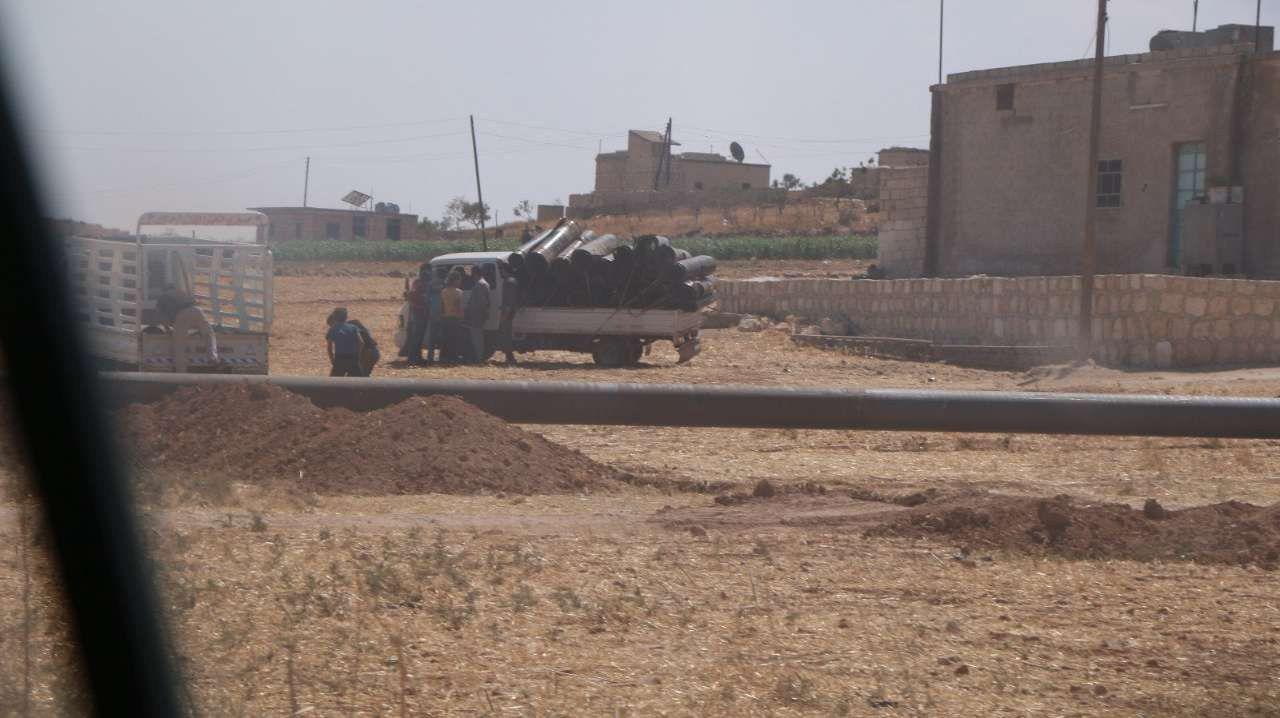 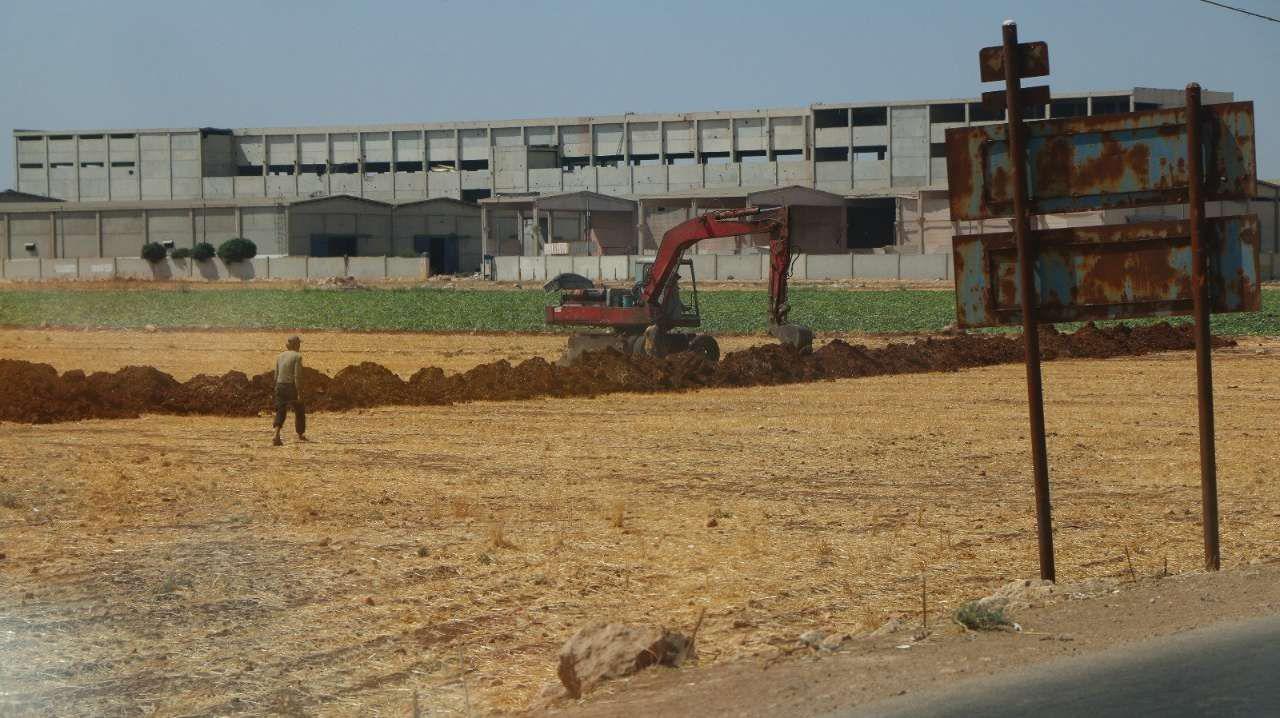 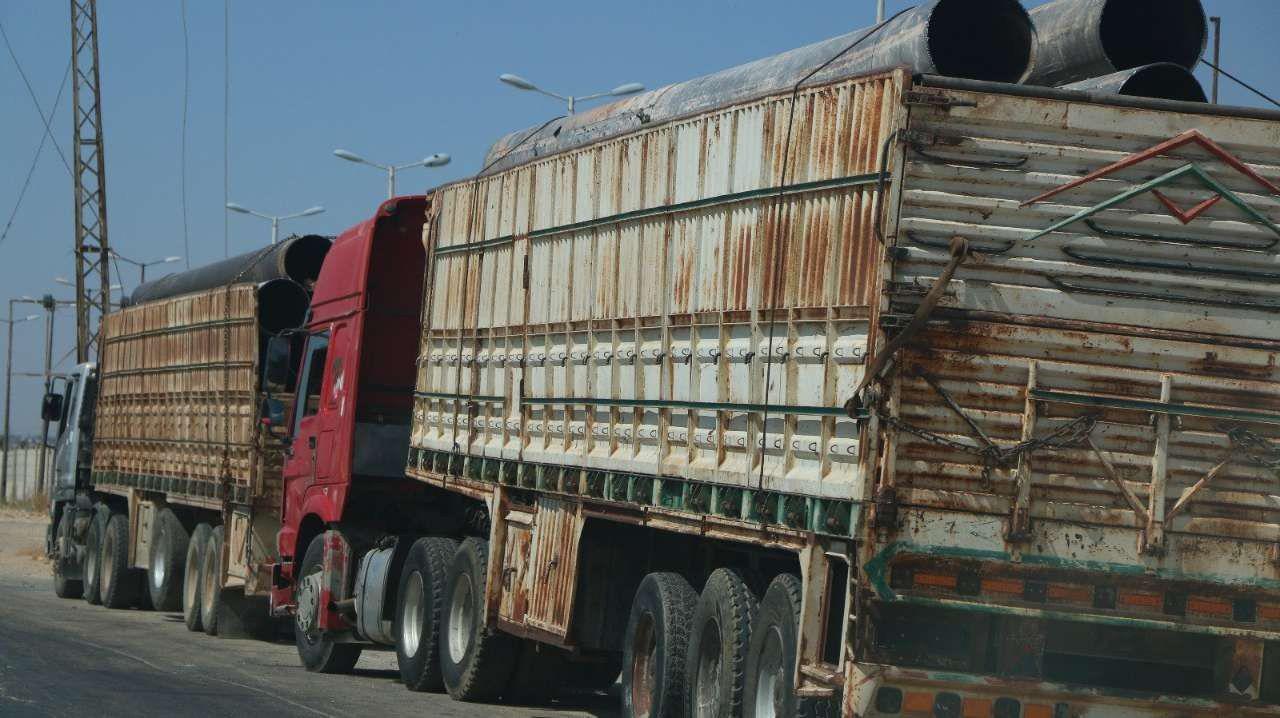 In the video message, the former commander reveals that the group’s leadership has become obsessed with money and power and ignored a warning about a nearing Syrian military attack in northern Hama earlier this year.

Al-Ashda’s message led to a backlash against HTS. The criticism of the group will likely increase following the new pipeline scandal.

Facing the mounting pressure, the terrorist group didn’t shy away from using its “iron fist” to silence anyone who would dare to criticize its leadership. A day earlier, Ahmad Rahal, a media man known for supporting the group, was arrested simply for sharing al-Ashda’s message.

This is what thieves do. Britain has its own gangs of metal thieves as well. Homegrown, Eastern European and Irish. :) If only it was legal to shoot them :)

Older church roofs – with lot of lead – have always been very vulnerable to metal stripping criminals in UK.

They like diesel as well. Red and White + Quad bikes and other small off road machines :) Travelling gangs of thieves are commonplace in the UK now.

The cops as always are too busy with ‘ rudeness crimes’.

Solar panels are now increasingly vulnerable to criminals, at both micro-household and macro-grid levels. In 2007 a criminal gang, was speculated at time either from Kosovo or Romania, drove fleet of trucks to Palencia, northern Spain, and literally stripped a complete solar panel energy field – these sites are generally in remote areas – dismantling 2000 panels and the accompanying infrastructure worth billions and drove off with it all. Security for these remote solar grid sites is now a necessary and growing business model:

That is news tome. Thank you for the information.

Interesting, out here is mostly copper that gets stolen, wires and whatnot.

My concrete plant got robbed many times, last ones theynstole were alluminium though haha suckers!!

That’s what Claymores are for, Mike. Put a big sticker over the ‘Front Towards Enemy’ warning. Print it to say something like ‘Contains two pound of pure copper – PLEASE do not steal!”. Then sit back and let the problem solve itself.

From land to pipeline thiefs just as Pompeo said one day.Their steal their lie and their kill.

Stupid fucks your time is coming.

‘The stolen pipes were later transported to an unknown location.’

No surprises where this loot is going – into secondary market in Turkey. The militants have engaged in systematic criminality for years – but they are just the cheap labor – it is Turkish business sectors that profit by swallowing up all the looted Syrian infrastructure.

Word.. An open “secret”. They wont go to Iraq, Lebanon, Jordan or Israel, but HTS has control over the Idlib/Turkish border area.

When one puts historic facts about that looting and smuggling to Turkey together with the geography of HTS and Idlib control, there is no other option as Turkey.

SF should know and write this obvious truth.

Id say there stealing the pipes to make rockets.

This is a sign there running low on supplies, very good for us, very bad for hts.